Written by Jordan Walters on September 21, 2015

Soccer Betting News
If Soccer betting fans take a look at Cristiano Ronaldo’s contract with Real Madrid, you’ll see that his contract has an interesting clause. To get him to agree to leave, you have to pay him a billion pounds – or about $1.51 billion. Of course, Ronaldo has also said he would see that for 300 million pounds if the team let him leave immediately. 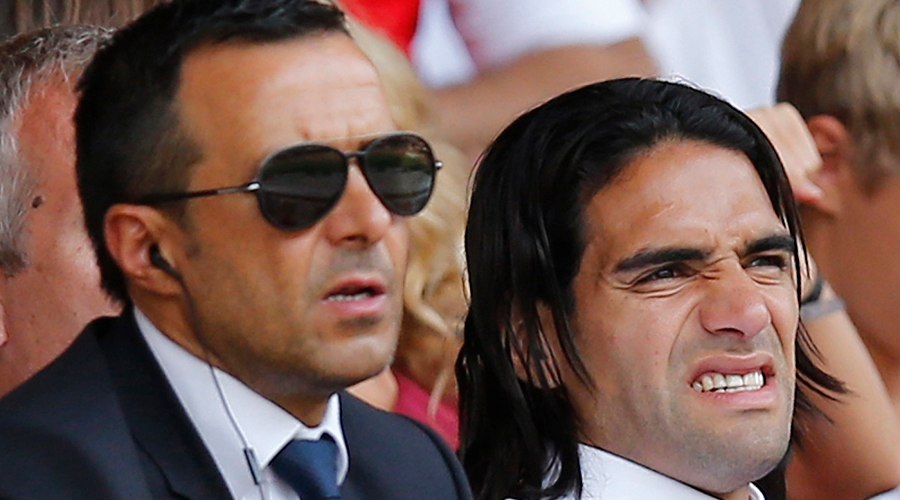 Mendes represents some other heavy hitters in soccer, such as Jose Mourinho, David De Gea, Diego Costa, Victor Valdes, James Rodriguez, Radamel Falcao, Luiz Felipe Scolari and Angel Di Maria. As Mendes put it in an interview with ESPN, “Being an agent means many different things. I’m someone normal. I’m working hard every single day. I have ambitions, determination and being honest, doing the right things…this is most important.” 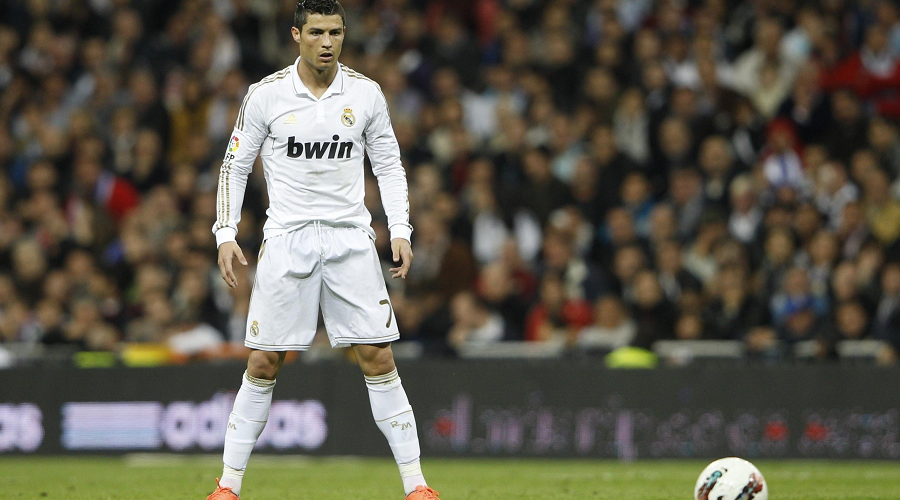 In 2009, Real Madrid paid what was then a record fee of 80 million pounds to get Ronaldo from Manchester United. Currently, he still has three years left on his contract, so whoever paid that transfer fee would still have control of Ronaldo for several seasons. 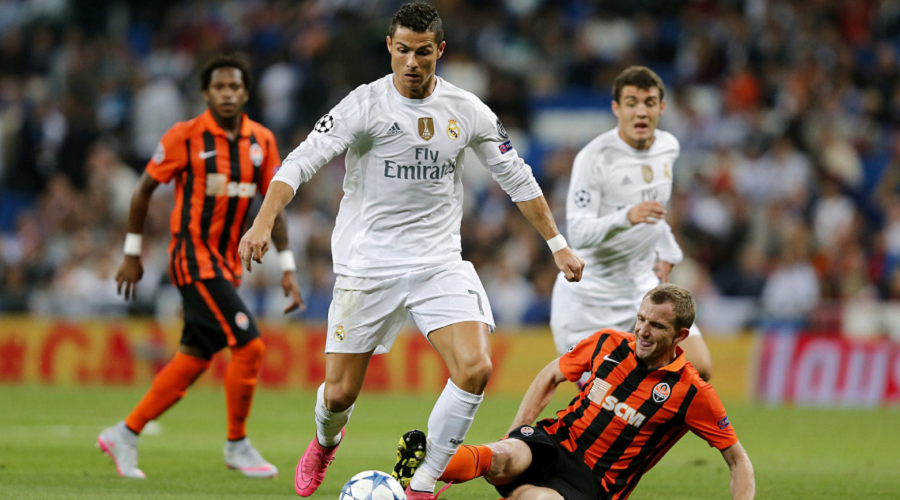 Paris Saint-Germain has expressed some interest in adding both Ronaldo and Lionel Messi, from Barcelona, to their roster. As Real Madrid president Florentino Perez commented, though, PSG would have to pay that huge fee to get Ronaldo’s services, and so would any other potential suitors. 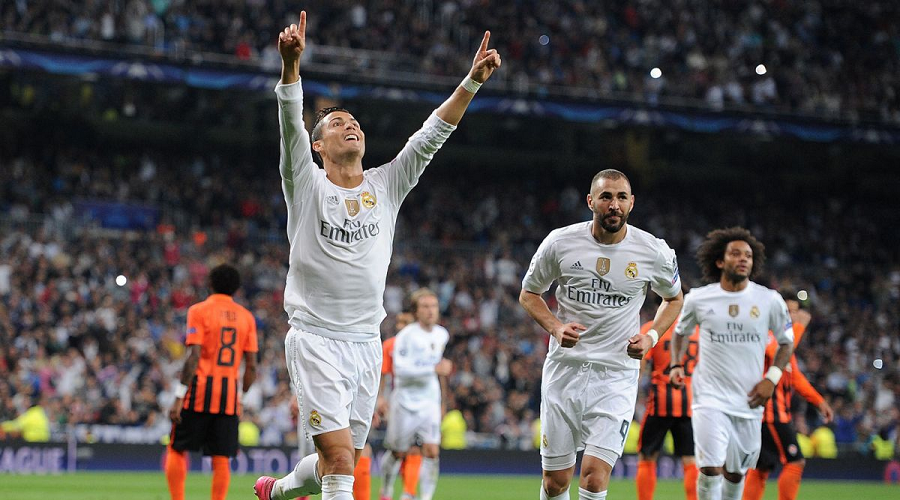 Ronaldo has made that money pay off, though. In Group A action last week in the UEFA Champions League, Real Madrid took on Shakhtar Donetsk, cruising to a 4-0 victory. Karim Benzema scored the first goal in the 30th minute, but after Taras Stepanenko got his second yellow card just after halftime, Ronaldo took over. 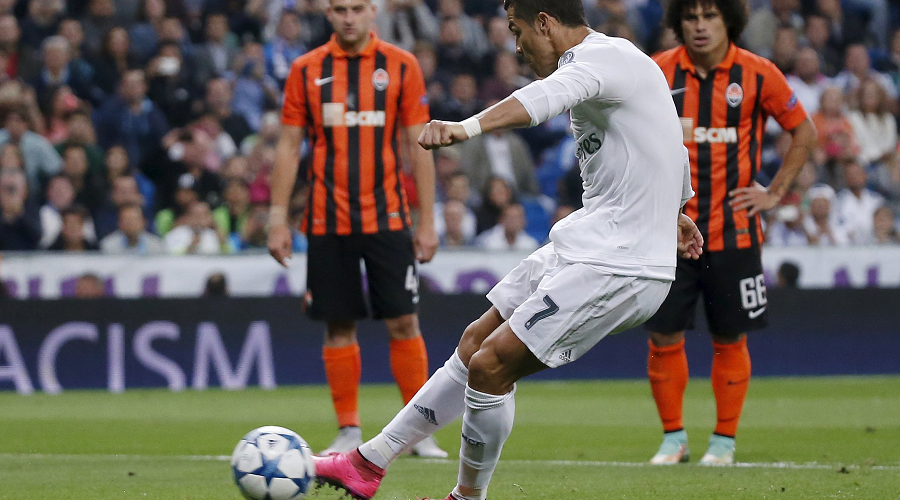 He converted a penalty 10 minutes in to the second half. Eight minutes later, he scored again, and his header in the 81st minute completed the hat trick. He has a total of 80 goals in Champions League play, moving past Messi (who had a game on Wednesday). Ronaldo certainly is making his team’s faith in him look wise.
Older post
Newer post