Soccer Betting News
Now that we are entering Week 5 of the Premier League, it’s time for Soccer betting fans to take a look at what some of the expected contenders need if they want to push their way (or maintain their spot) at the top of the table. Let’s look at some of the expected top finishers in the EPL.

City’s @premierleague squad for the 2015/16 season has been announced. Read: http://t.co/jnmlCbdXII #MCFC pic.twitter.com/7s5n09g8Jz

Manchester City have a perfect 12 points after four matches. Their defense is their strength right now, as that back line is simply stifling offenses and keeping chances from making their way into the middle with any regularity. The midfield is helping to limit service for the other team, making the idea of mounting any sort of attack a real quandary for opposing sides. 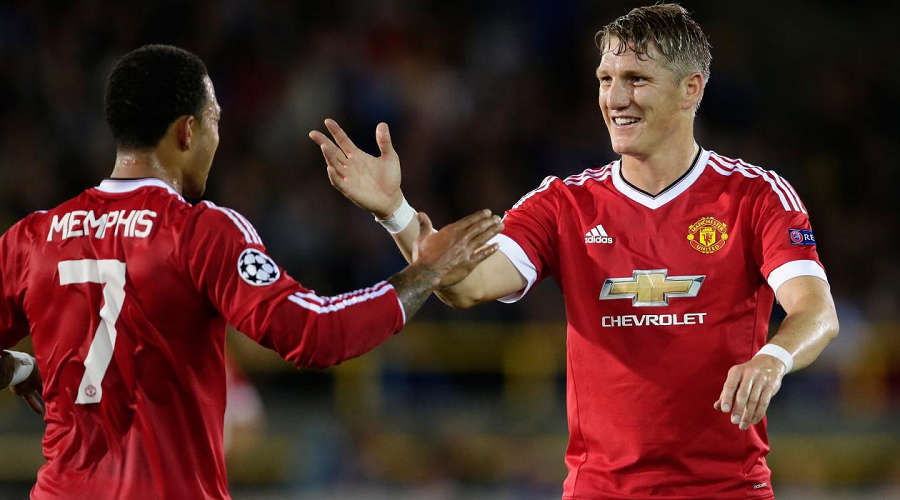 Manchester United are off to a bad start, to be sure. However, with Louis van Gaal as their manager and with 150 million pounds in new salaries out there on the field, this team will take shape. Wayne Rooney’s hat trick propelled the side into group play for the Champions League, a jolt which will give this team confidence in EPL fixtures as well. 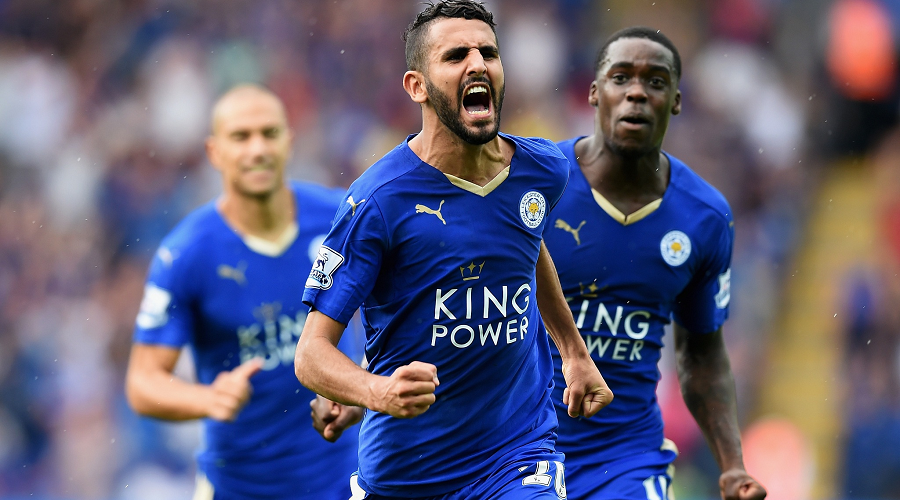 And what about Leicester City? No one would have thought that this newly promoted side would vault two the upper echelons of the Premier League table. Leonardo Ulloa has scored three times in the first four games. Their match against Man U this Sunday will let fans know whether Leicester has been Cinderella so far or can really contend. Even a close loss would be a victory for Leicester as they try to keep contending. 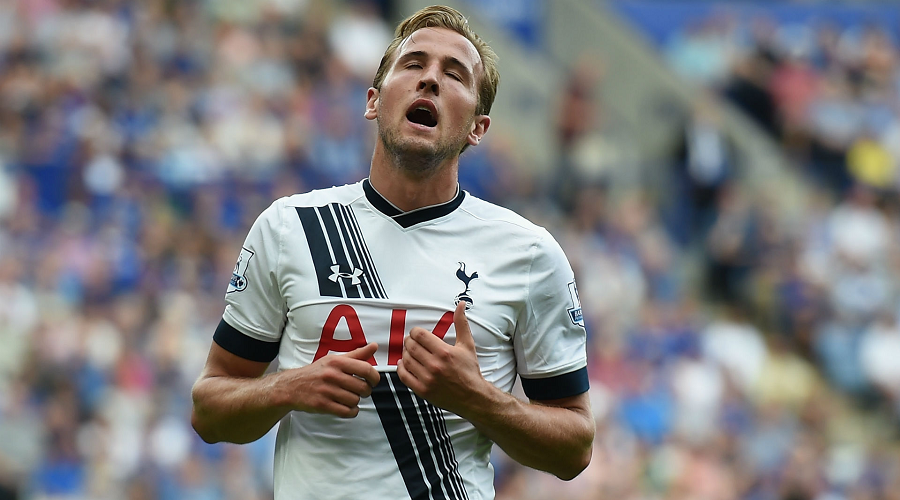 Tottenham Hotspur need more of a killer instinct when games are nearing their conclusion. They have been playing fairly well in terms of service and providing chances, but they have not been putting those chances in the back of the net. This week they have a chance to light up the scoreboard against West Bromwich Albion and really gain some confidence in the front end. 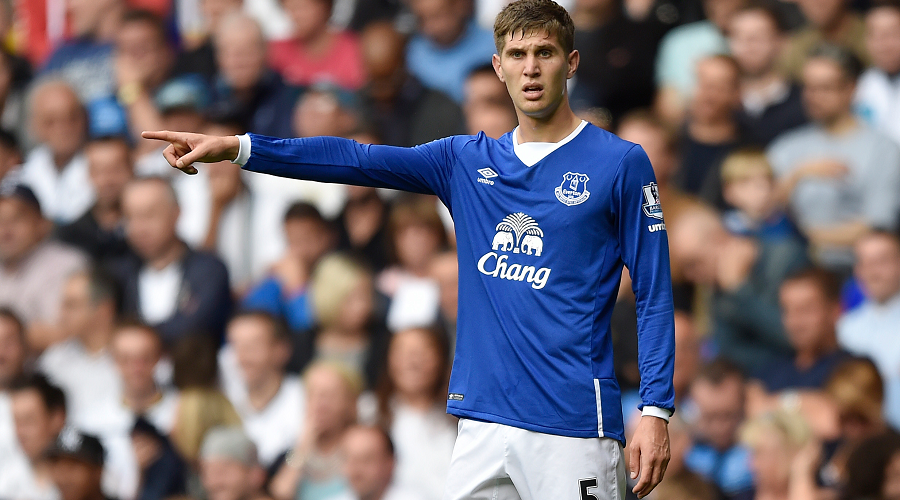 Everton started out strong but have slid to ninth in the table. If they can secure a win this weekend, their start will be the strong one that they needed. They won and drew to start the season and now need to add some more three-point results to get back up in contention. 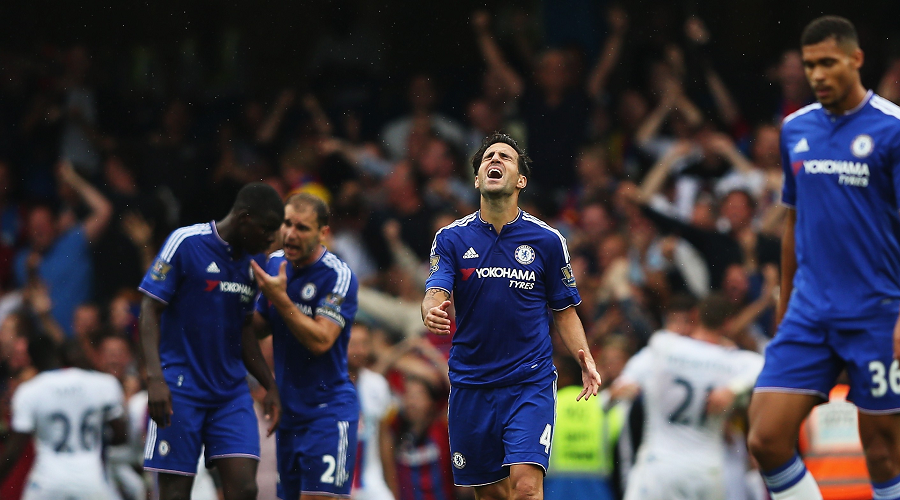 Chelsea have been a real puzzle for their fans, as the Blues have struggled week in and week out. Some of this may be a “hangover” effect from their victorious season last year. Sometimes teams struggle to find mental sharpness in the early going the season after they take a league title. Look for the team to start gelling and putting things together this week. 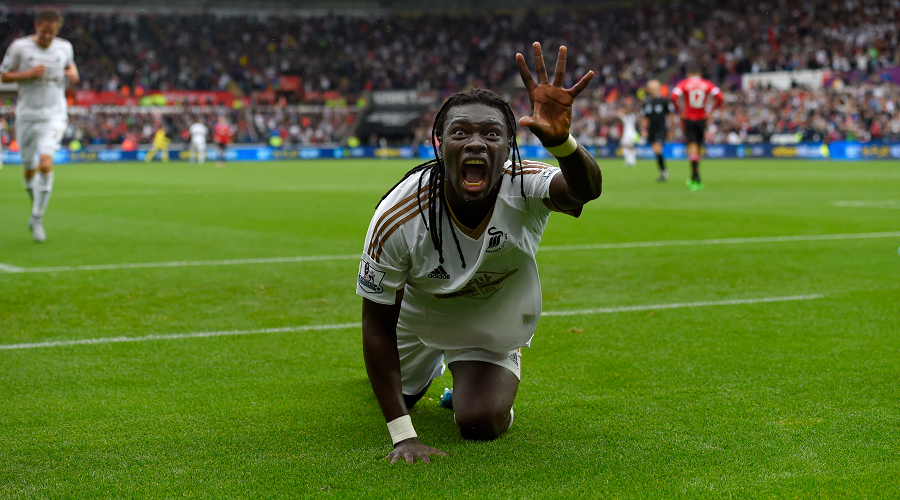 Swansea City has been a big surprise, surging to the fourth position in the table after four games. Their offense has been ready to take advantage of mistakes by the opposition, sliding in goals at crucial moments. Their defense needs to improve a bit, as there have been some times when the back line was a little slow on crosses and the opposition was ready to take advantage.
Sources:
Theweek.co.uk: http://www.theweek.co.uk/man-city-transfer-news/62620/man-city-transfer-window-2015-130m-well-spent-for-citizens
Leicestermercury.com: http://www.leicestermercury.co.uk/Leo-Ulloa-says-happy-stay-Leicester-City-despite/story-26728783-detail/story.html
Older post
Newer post