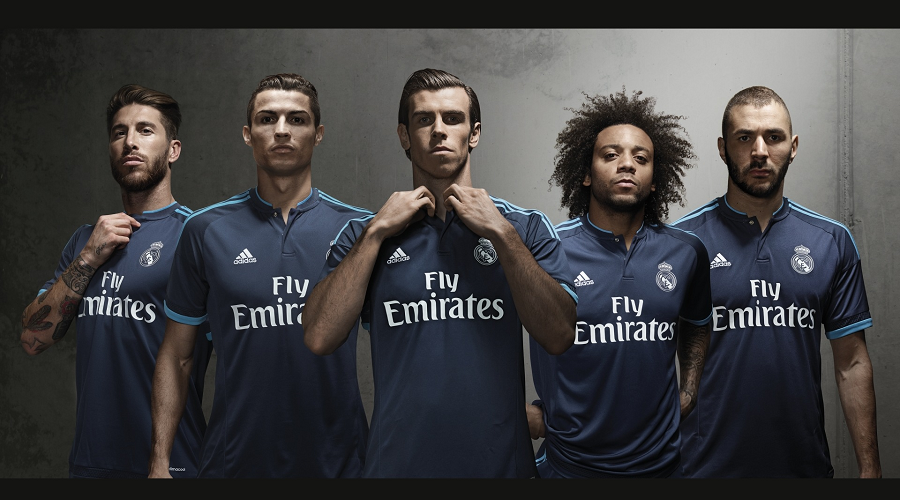 The French champion club and the 10-time champions in Real Madrid are the two who should emerge from this group to no surprise of Soccer betting fans , but the reason why they have group play is to see who messes up. Shakhtar Donetsk had to move to Kviv as a result of the Ukraine conflict, but they still played well…until Luiz Adriano left for Milan and Douglas Costa left for Bayern this summer. Malmo will be ready. The first games come on September 15 as PSG takes on Malmo and Real takes on Shakhtar Donetsk.

My @ESPNFC piece on the UCL draw http://t.co/LqNraQKMGb 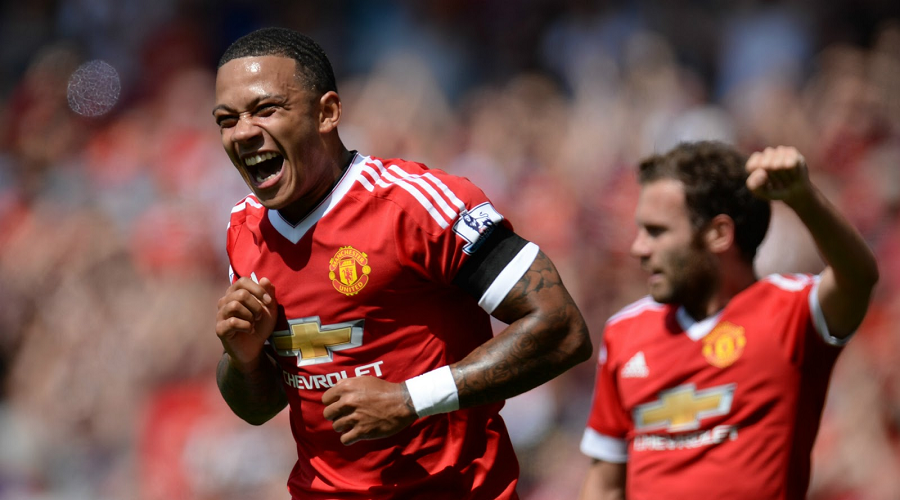 Manchester United finally have a tough group opponent now that Bundesliga runners-up Wolfsburg are in there with them. PSV has lost Georginio Wijnaldum and Memphis Depay, which could cost them when it comes to emerging from group play. If Manchester City buy Kevin De Bruyne away from Wolfsburg, that would create a huge hole there. For now, Man U and Wolfsburg should emerge. The first games come on September 15 as PSV has Man U and Wolfsburg has CSKA Moscow. 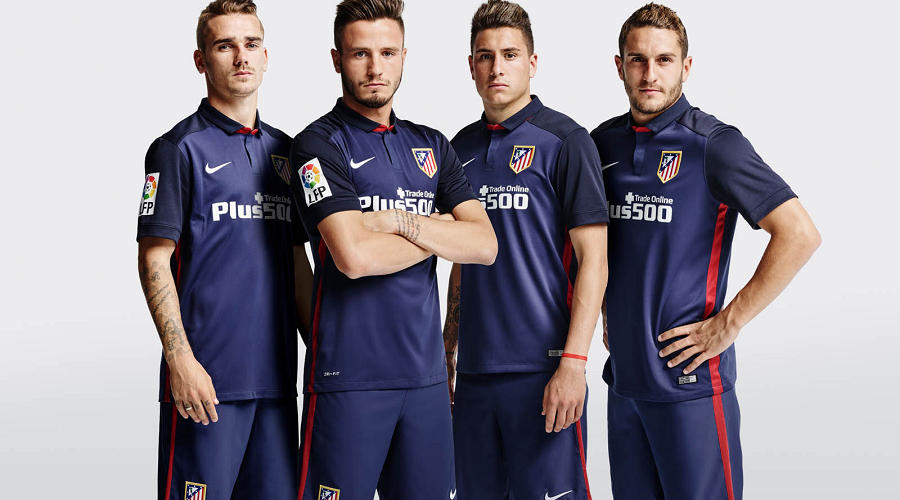 No team from Kazakhstan has every qualified for the group stage – until Astana, who have been on a steady climb since they were formed in 2008. Benfica will have a 10-hour flight to play Astana in the group opener, which could potend a tough match. Galatasaray did not win any group tilts last year. Look for Benfica and Atletico Madrid to qualify. On September 15, the other opening match sees Galatasaray and Atletico Madrid facing off. 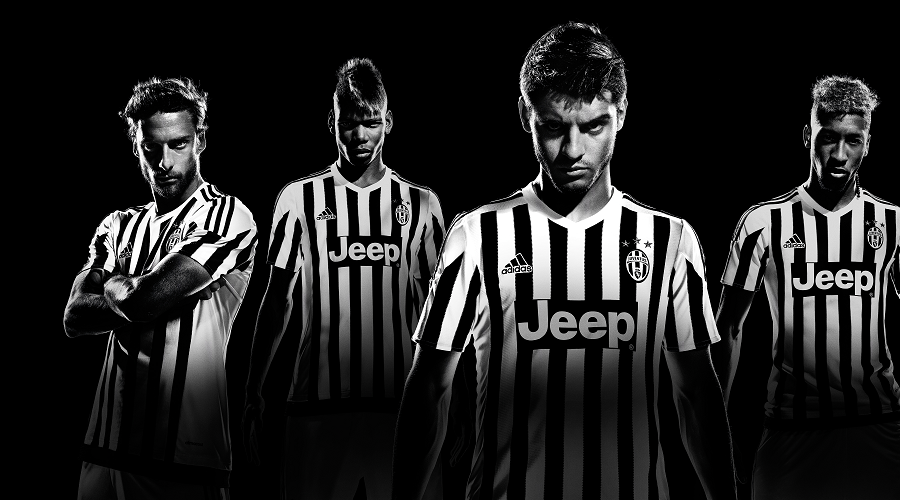 Once more, City find themselves in another Champions League “Group of Death” with the Italian champions, the Europa League holders, and Germany’s third best team. Juventus and City should come out. On September 15, City play Juventus and Sevilla must deal with Borussia. 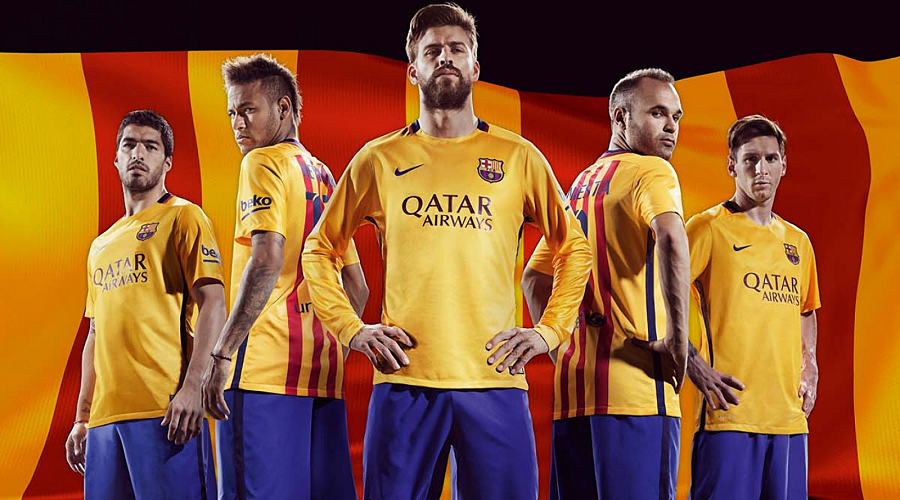 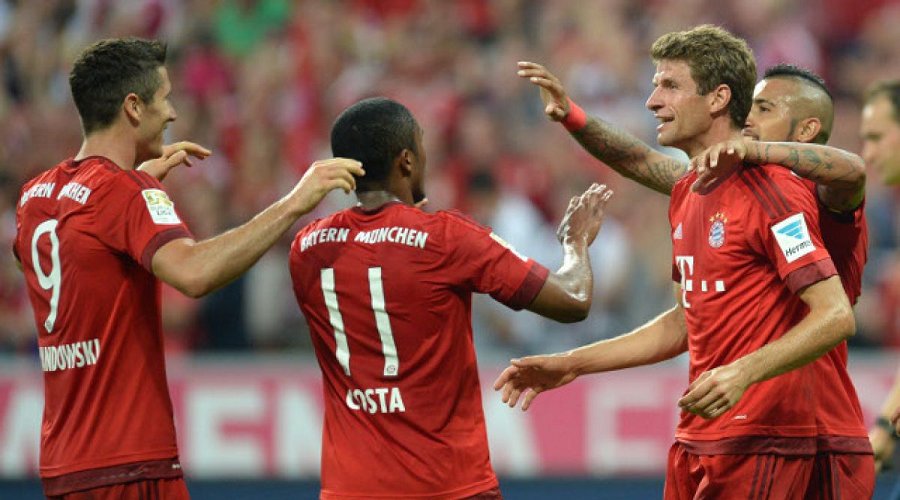 Arsenal and Bayern Munich should emerge fairly easy against Olympiakos and the champions of Croatia. Of course, given that Olympiakos is in the middle of a match-fixing investigation makes it an excellent question as to whether they should be even included in the draw at all. On September 16, Olympiakos have Bayern Munich while Dinamo Zagreb face Arsenal. 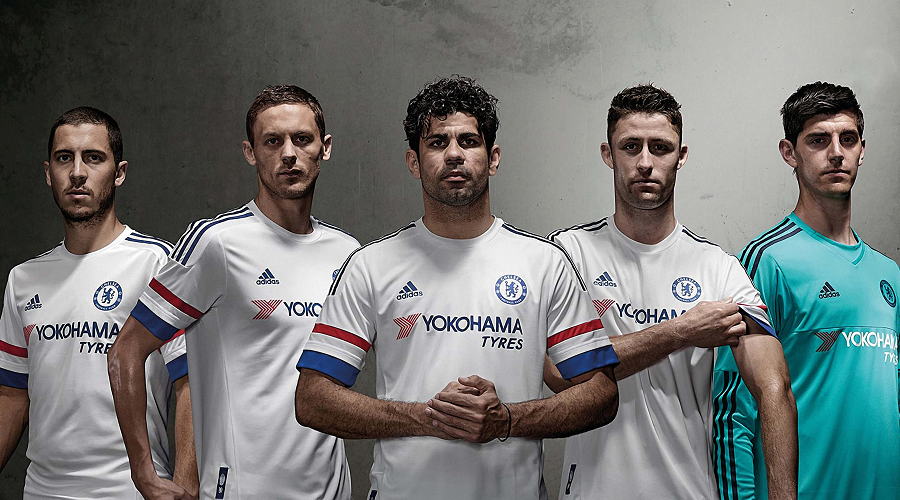 When Jose Mourinho managed Porto, he won the 2004 Champions League title. Now managing Chelsea, Mourinho can revisit the site of his former glory – and rekindle is ongoing feud with Porto goalie Iker Casillas. If Andriy Yarmolenko stays with Dynamo Kyiv, the team could scare some of their foes, but it looks like Porto and Chelsea will come out. On September 16, Dynamo Kyiv face Proto and Maccabi Tel Aviv tackle Chelsea. 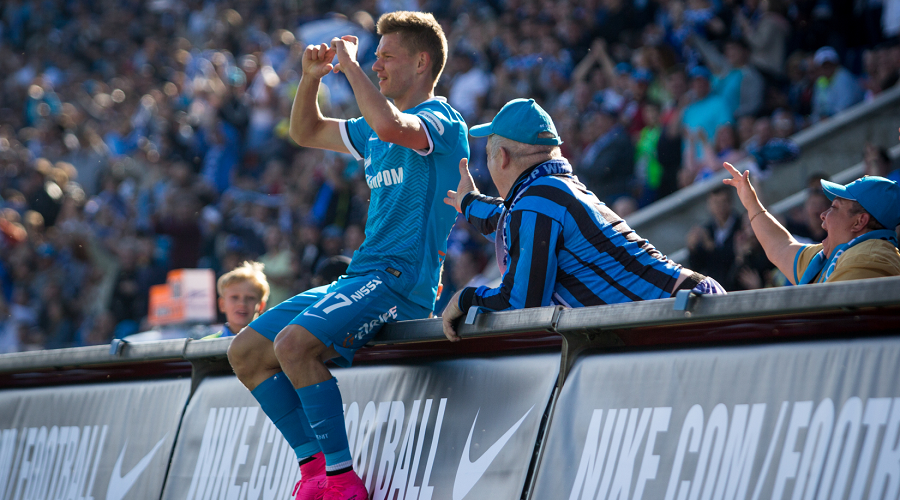 Valencia qualified thanks to a playoff win over Monaco, and they are now in a competitive group. Gent shocked Belgium by winning their entry, and Lyon could legitimately challenge Zenit St. Petersburg who still have not made a big dent in the Champions League. Look for Zenit St. Petersburg and Lyon to qualify. September 16 will see Gent taking on Lyon and Valencia dealing with Zenit St. Petersburg.
Sources:
Skysports.com: http://www.skysports.com/football/valencia-vs-monaco/350776
Older post
Newer post