Soccer Betting News
What makes the English Premier League the best league in the world is not just the enthusiasm of its fans and their addiction to soccer betting odds, but also the passion of play that teams put to win games. Coupled with its incessant surprises and irresistible magnetism for iconic managers (see Jose Mourinho and Arsene Wenger for reference), you get the best entertainment on a weekly basis, all year long.

“He works harder than a lot of people think” Wenger on Ozil’s stand-out display for #Arsenal: http://t.co/Xl0jP3MXBL pic.twitter.com/AArehRpl0M

For the past six seasons, no team in the EPL has won the league title twice in a row, though the City of Manchester can boast of dominance in that period, claiming the trophy in four of the six seasons. Over that duration, we have seen previously top-dog teams like Arsenal and Manchester United taking a backseat, as others like Manchester City and Chelsea have grown into powerhouses. The last two seasons have particularly been mind-blowingly competitive, going right down to the wire for us to get the Champion, with the 2013-14 season memorably being decided on the last year.This season, it is even harder to predict the eventual winner, as both the top and up-and-coming teams have strengthened their squads admirably. Still, we believe that the following teams will be the ones to watch in terms of solid title in the 2015-16 EPL season. 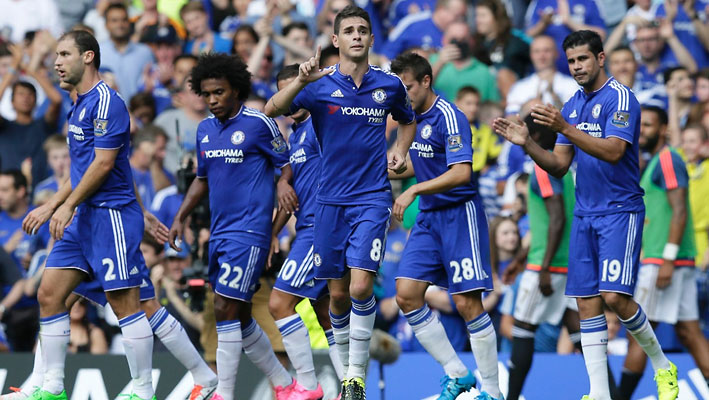 The Londoners ensured that the title did not return to the city of Manchester for the fifth consecutive season, after edging a tight competition from Manchester City and Arsenal. The soccer odds look to favor them as repeat champs in 2015, mainly because Jose Mourinho’s squad looks to have a better balance. The only thing they need to do is to keep their key players such as Eden Hazard, John Terry and Diego Costa fit. They still have key players who won them the league last season, and will be motivated to do what no one has done in the past six years—defending the title.  If Radamel Falcao, who was signed on loan from Monaco, can hit form once again, then it is almost certain they will win it. The presence of Mourinho as the coach also favors the team in terms of good leadership. So far, they have started the season badly with a draw (against Swansea) and a whopping defeat to Man City on Sunday, but they should pick form once things settle. 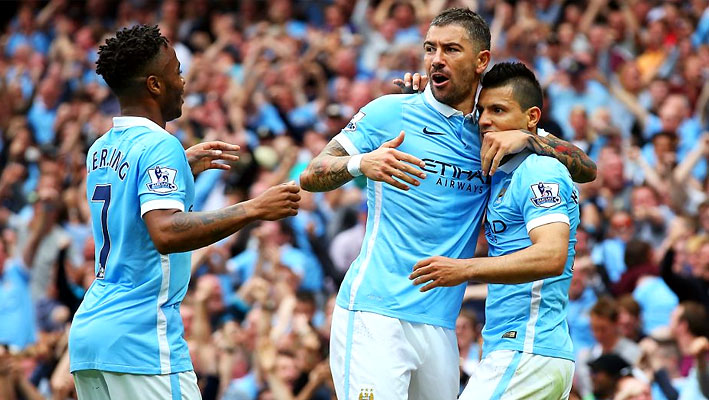 The Noisy Neighbors have started the season as they would have loved. After thrashing West Brom 3-0, they confirmed their prowess by handing Chelsea a beatdown with the same margin, sending a strong message that they mean real business. Look at it this way, they had a bad 2014/15 season at every competition, but they still managed to finish second in the EPL. The injuries to Sergio Aguero took away their sting and if they can keep Aguero fit, then they should expect more goals and better competition. Also, they have retained a number of their top players from last season, which should work for them. And to make the team stronger, they have added depth with the likes of Fabian Delph and Raheem Sterling. Added to Manuel Pellegrini and his proven coaching, the Citizens have everything to win it all. 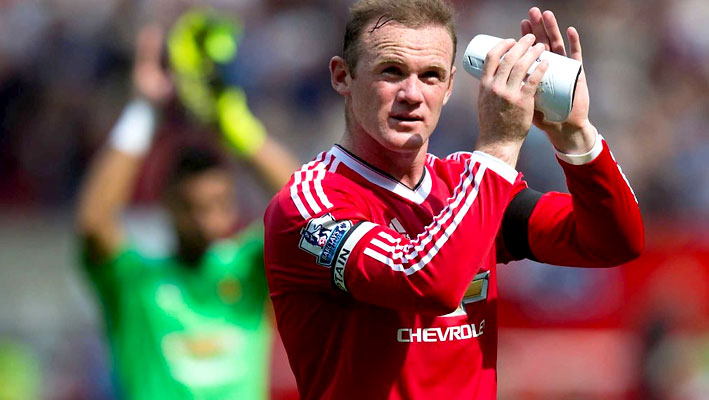 The red side of Manchester is expected to do better this season. After a bad season 2013 and an average one in 2014, finishing seventh and fourth respectively, they finally look to be on their way to the top. They have started the season with two out of two wins, without conceding any goal. They unbelievably have no injuries, as opposed to what was experienced last season. Their shaky defense seems to have gotten their game together. The central midfield is where it rose and fell for them, as Michael Carrick could not be fit throughout the season. The recruitment drive that Van Gaal has performed to revamp the midfield, bringing in the likes of Bastian Schweinsteiger, Memphis Depay and Morgan Schneiderlin adds a lot of depth. If the new additions can get settled into the league quickly, and David deGea remains with them, they will be a fortress too hard to conquer. 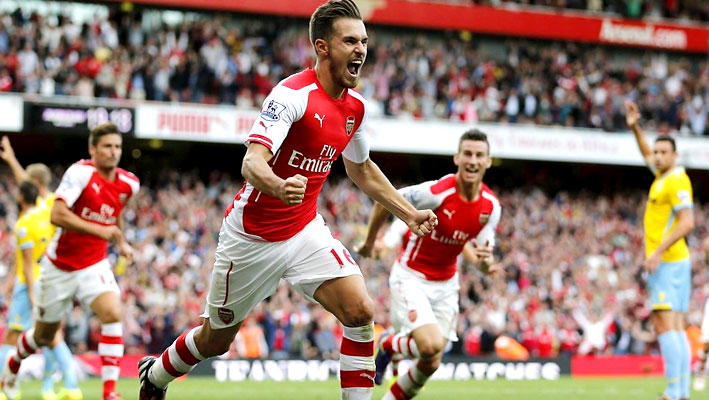 Most people feel that Liverpool have a better chance at this than the Gunners, but what they forget is that the Gunners have maintained a good squad from what they had last season, while Liverpool have lost one of  their key players, Raheem Sterling to rivals Manchester City. The Gunners have started the season shakily losing one and winning one, but once they hit the road going, they should be decent contenders for the title, banking on the magic of Mesut Ozil, Alexis Sanchez and Oliver Giroud (who scored a sumptuous goal against Palace on Sunday) to keep the team solid. Not to forget, they now have the towering goalkeeper in Petr Cech, and Wenger is mad desperate to win the league, which should give the Gunners great impetus to shoot for the stars.

Chelsea might have led the league from start to finish last season, but this season there should be a lot of position exchange at the top. Eventually, what will matter is which team hits top form soonest and stays there for the longest. No doubt, Chelsea has an edge over the rest, being the Champions and having a team that has already gelled, but I’d be more watchful of Man City, as they look dauntingly good off the blocks and loaded up on all sides of the field than all the teams in this list.SourcesBBC.com (http://www.bbc.com/sport/0/football/33384795)Wikipedia.org (https://en.wikipedia.org/wiki/Mesut_%C3%96zil)
Older post
Newer post