Soccer Betting News
Things are interesting in the Barclays Premier League going into the third week. We expected to see Man U and City near the top, but we didn’t expect to see Leicester with six points, and Everton seem to have shaken off the malaise that rocked them through much of last year – at least so far. Let’s look at some of the best soccer betting matchups coming up in Week 3.

#FPL DREAM TEAM How many did you pick to make it a good or a bad Gameweek 2? pic.twitter.com/6gVzj2GWAE 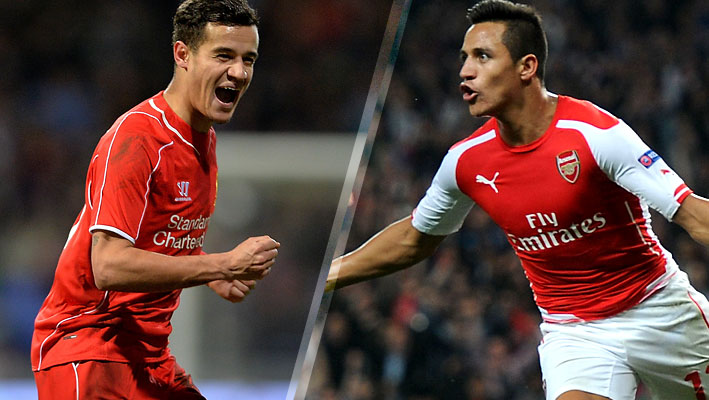 Liverpool just barely escaped their home opener against Bournemouth with a win, thanks to Christian Benteke‘s tally in the 26th minute. When Arsenal won at Selhurst Park in Week 2, it righted the course of a team that looked awful in their Week 1 loss at the hands of West Ham United. That loss was indeed a shock, but the pressure will now go up as Liverpool comes to town. Liverpool last played at Arsenal in April, falling 4-1 in humiliating fashion, but Liverpool has a few more attackers on the squad now and should produce more offense against Arsenal. Neither team is looking quite itself yet, but it is a long season. It will be interesting to see what happens. Expect Arsenal to take the win at home, but not in the same convincing fashion of last year’s result. 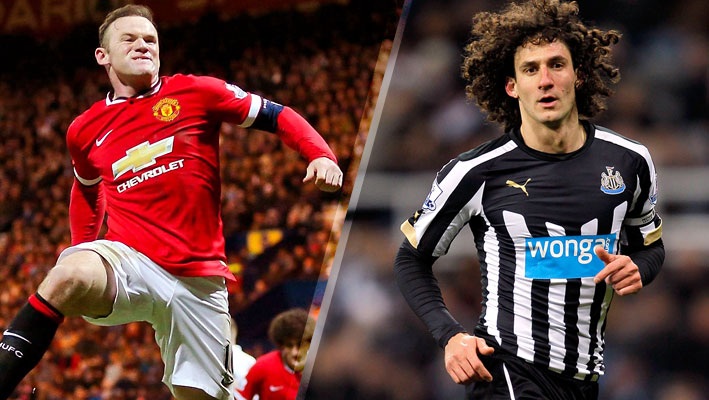 Man U opened by sliding by both Tottenham Hotspur and Aston Villa in 1-0 fashion. Captain Wayne Rooney failed to make any significant impact in either victory. Robin van Persie and Radamel Falcao have left the team this year, putting Rooney back in the striker slot, but he has yet to grow fully into the responsibility. Manager Louis van Gaal appears to be running out of patience, and he has said to the media that he could put Adnan Januzaj in the striker’s position if necessary. He pointed out that the team also has Chicharito and James Wilson who can fill the spot as well. Even with Man U’s iffy offense so far, they have issued two clean sheets. Expect Man U to pull three points from this match. 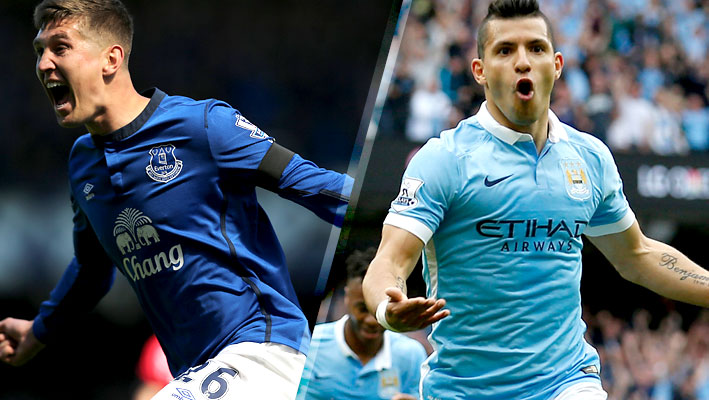 Last year, Everton were known for playing well at home but spitting the bit on the road. This was one reason why the Toffees’ 3-0 drubbing of Southampton away from home was such a surprise. Everton return home to host Manchester City this weekend, one of only three teams still above Everton above the table, giving the Toffees a huge chance. Remember, Everton also drew with newly promoted Watford in Week 1, so they need a strong result to maintain the credibility they started to build this past week. On City’s side, they took it to defending champs Chelsea this past Sunday with a 3-0 hide-tanning. City have begun the season looking like they are ready to challenge for a title. However, they have only won at Goodson Park once in their last six tries. Most recently, they settled for a 1-1 draw there in January. Look for that trend to continue and for Everton to exact the draw here. Sources BBC.com (http://www.bbc.com/sport/0/football/33970062) Wikipedia.org (https://en.wikipedia.org/wiki/Wayne_Rooney)
Older post
Newer post