Tennis Betting News
Finally! The annual ATP Western & Southern Open is here once again after a long wait. Last year’s tournament was full of surprises, as both defending champions for men and women, Rafael Nadal and Victoria Azarenka respectively, had to pull out due to injuries. The women’s category was won by Serena Williams, who entered the tournament as the top seed. This year, things are slightly different, with the rankings and top-rated players witnessing a bit of changes. But the biggest question is; who will emerge the winner? Below we take a look at the top tennis betting picks to watch out for in the 2015 tennis odds.

Williams enters this year’s tournament as the top seed for a second year in a row and will be looking forward to defending her title. She is also in a race to complete a rare grand slam and is coming fresh from winning her second career “Serena Slam”, her fourth title this year. If she wins the US Open in summer, she will become the first woman to win all the four slams in a year,matching Steffi Graf’s record set in 1988. On July 13, 2015 she became the first person to be ranked as number one with more points than twice those of the No. 2 seed in the World Rankings, underlining her dominance. Even more notably, she is the current defending champion in seven categories: Australian Open, French Open, Wimbledon, U.S. Open, WTA Tour Championships and Olympic Women’s singles and Doubles. With such a stellar résumé,she is unquestionably the woman to beat at the ATP Western & Southern Open tournament. 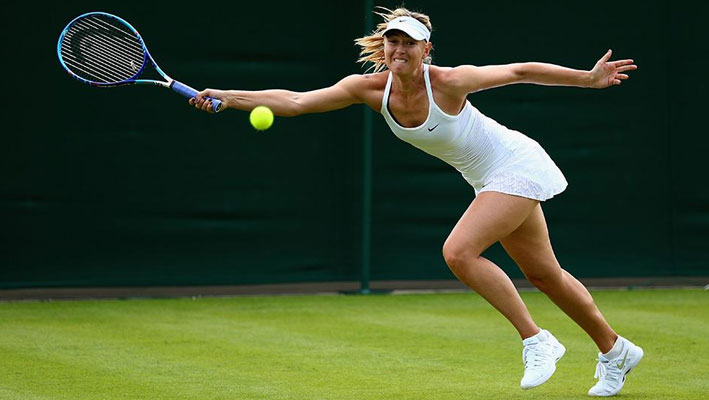 The Russian tennis star,currently residing in America,is also another player to watch. Ranked second in the world, she’s had one of the most interesting careers in the world of Tennis. Having been off the court from August 2013, she made a comeback at the 2014 Brisbane International, in which she lost to the eventual champion Serena Williams. She had to endure a series of beatings and consequent ranking drops to No. 7 in the World before finding some form. She won her first championship after the comeback in 2014 at the Stuttgart Open, which was her 30th title. This was the third time she won the title. In the same year, she won the Madrid Open, becoming her first title in Spain, and followed it by beating Simona Halep to win her second French Open Title. And most recently in 2015, she defeated Ana Ivanovic for the 10th time in her career to win the Brisbane International title. If there’s someone who can thus be looked upon to give Serena her biggest challenge, that person will be none other than Sharapova. 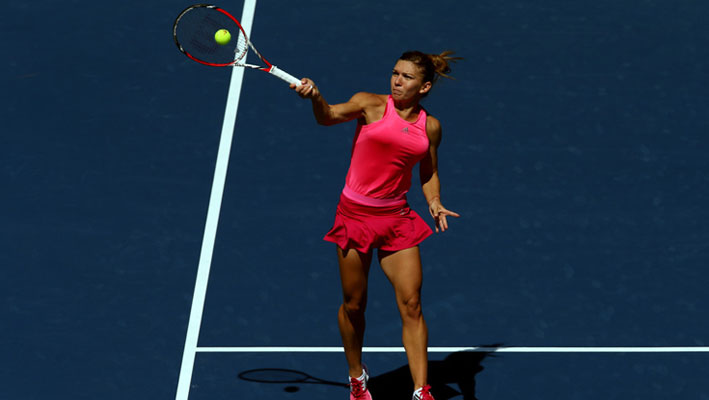 The Romanian has been on ascension since breaking through the top 50 in 2012. By august 2013, she was among the top 20 and it took just five months to break into the top 10, when she made it to the Australian Open quarterfinals. In 2013, Halep won six WTA titles, earning her the WTA’s Most Improved Player accolade and ESPN Center Court’s 2013 Most Improved Player. She made it to the 2014 French Open final and WTA Finals, losing to Sharapova and Serena respectively. Despite being just 23 years old, she boasts of having beaten a number of world number ones such as Serena Williams, Venus Williams, Ana Ivanovic, Jelena Janković, Caroline Wozniacki, Li Na, Samantha Stosur, and Petra Kvitová. It is because of such a magnificent record that many bettors are high on her odds to win this year’s Western & Southern Open. 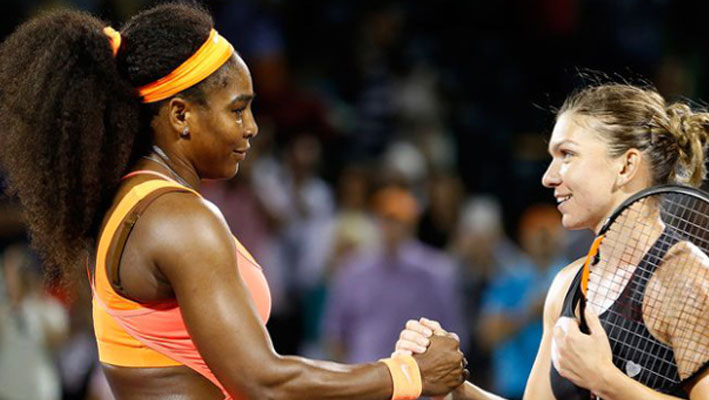 The above three players stand out as the most consistent and in-form players, making the women to watch. Serena stands the best chance of winning the tournament, as she has records to beat that could work as her impetus, and beating her will certainly take something special. However, Halep and Sharapova cannot be underrated,going by the potential they’ve previously shown. Sources:WTAtennis.com: http://www.wtatennis.com/players/player/13516/title/simona-halepNYtimes.com: http://www.nytimes.com/2015/01/11/sports/tennis/maria-sharapova-beats-ivanovic-for-title-in-brisbane.html
Older post
Newer post