Tennis Betting News
Now that the men are bringing their games to the clay courts at Roland Garros, here’s a look at the power rankings on their side of tennis heading into the continental European major. If you are interested in tennis betting, pay close attention to these power rankings. 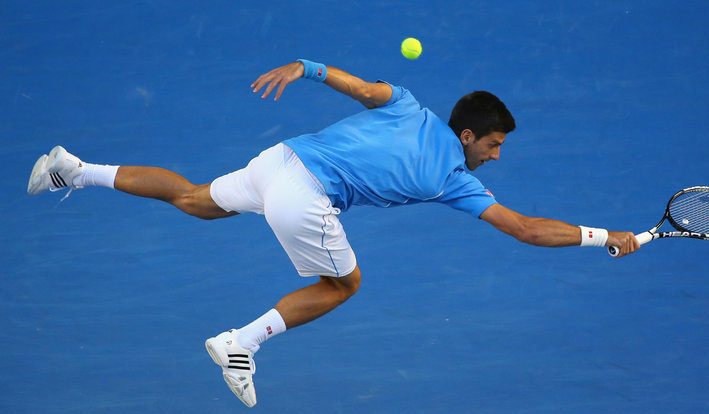 Djokovic finished the Indian Wells/Miami double on the hard surface and then went 10-0 on clay, rolling to titles in Monte Carlo and Rome and pushing his winning streak to 22 straight matches. If he can win the French Open to cement a career Grand Slam, he’ll have made his legacy even more ironclad. 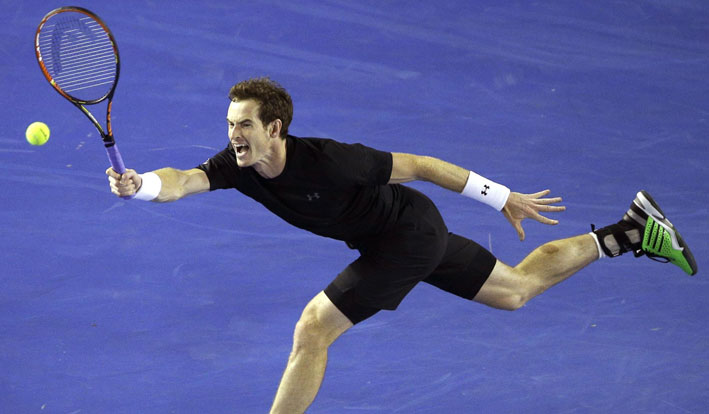 Since February, the only person to beat Murray is the man above him on this list. Murray skipped Monte Carlo for his wedding but then went 10-0 on clay, winning titles in Munich and Madrid. When he beat Rafael Nadal in Madrid, all of the observers were shocked. This builds considerable momentum for him going into Paris and also Wimbledon. 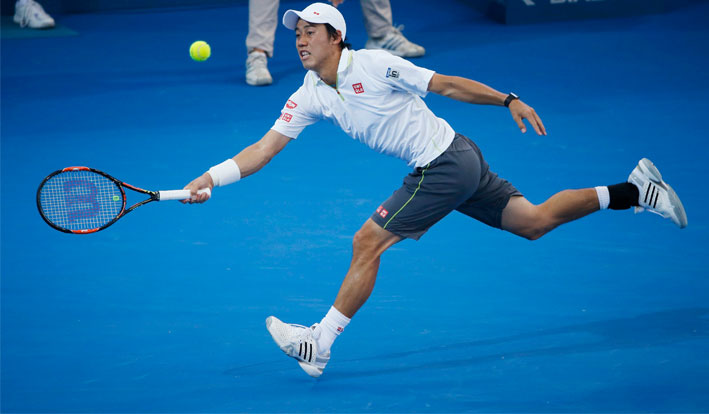 Kei Nishikori only has two clay losses – to Djokovic and Murray, and he held on to his title in Barcelona with a repeat win. At eight of the nine tournaments in which he has appeared in 2015, he has made it at least to the quarterfinals. 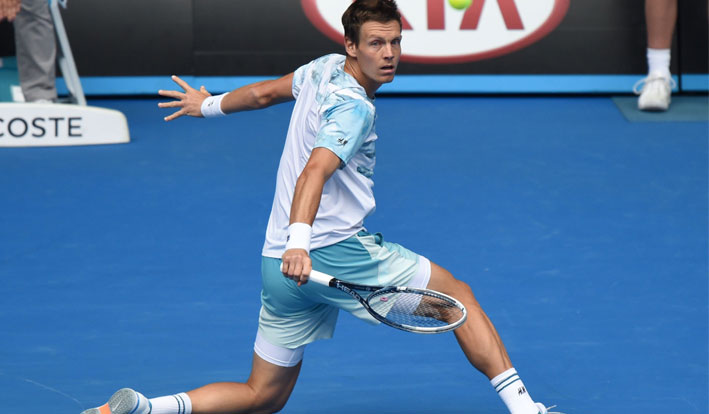 Berdych is an amazingly consistent player. That’s taken him to the semifinals in seven of his nine tournaments thus far in 2015, but it’s also kept him from winning any titles, as his record against the Big Four is well known. Sliding him up past Federer in this list has more to do with his promise – and Federer’s iffy clay season so far – than anything he has done. 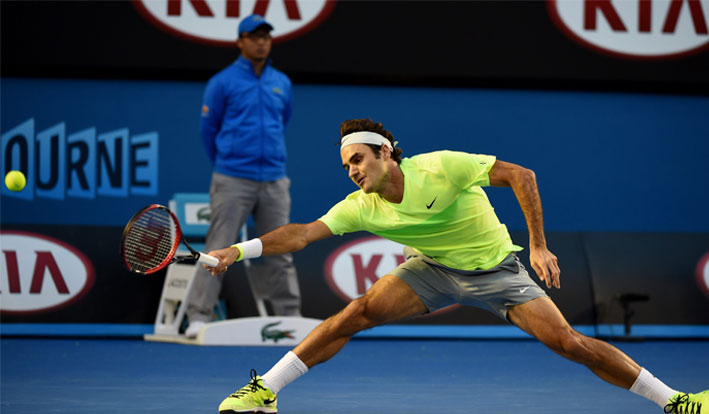 Federer’s hard court season was strong, but his clay results have featured early losses in Madrid and Monte Carlo. He did win the Istanbul Cup and made it to the final in Rome, where he beat Tomas Berdych and Stan Wawrinka in straight sets, giving him momentum going into Paris. 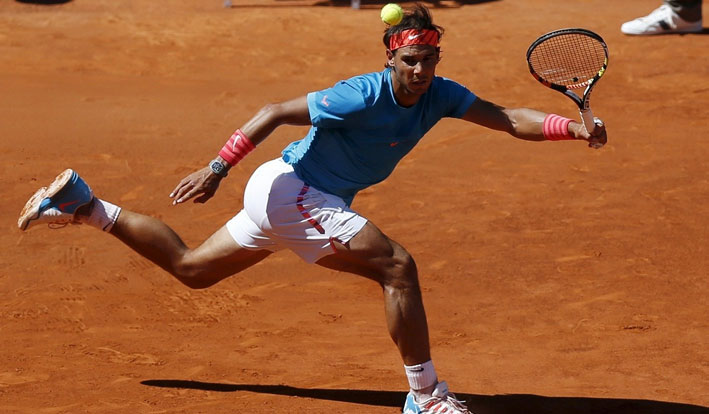 2015 is the first year in which Rafael Nadal entered the French Open without any other titles on clay earlier in the spring. He did lose to quality players (Djokovic, Murray, Fabio Fognini and Stan Wawrinka), but he doesn’t look like the player who earned the sobriquet “The King of Clay.” 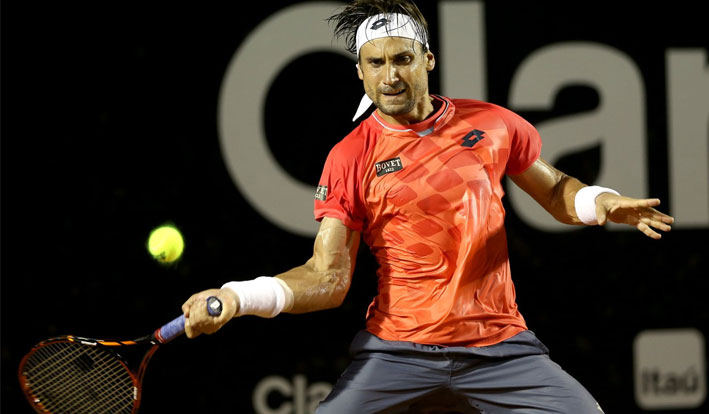 Ferrer played his way into at least the quarterfinals in all four clay events in Europe, including the semis in Rome and Barcelona. His loss to Pablo Andujar in Barcelona was especially unfortunate, but he is having a strong clay season. 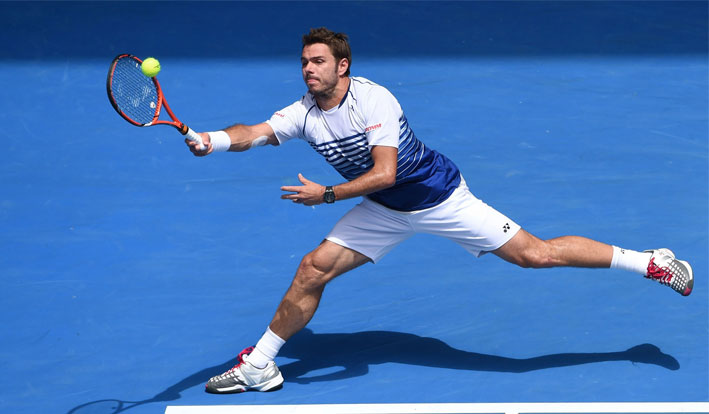 Wawrinka won the title in Rotterdam back in February, but then he went more than two months without winning consecutive matches. In Rome, he was able to end that streak and defeated Nadal in a straight-set win in the quarterfinals. Paris will show us whether beating Nadal was a fluke or a sign that is game is turning around. 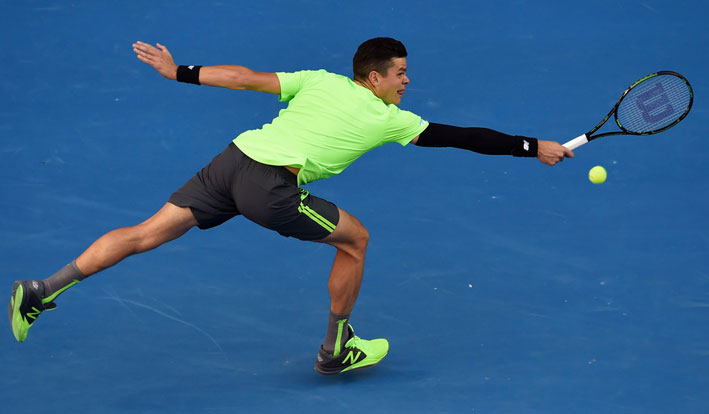 If it weren’t for Raonic’s injuries, he would likely be higher on this list. He skipped the Rome tournament because of a surgical procedure to fix nerve damage in his foot, after having to play Madrid and Monte Carlo basically on one foot, riding his huge serve to the quarterfinals in both tournaments. It will be interesting to see how he plays after recovering from the procedure. 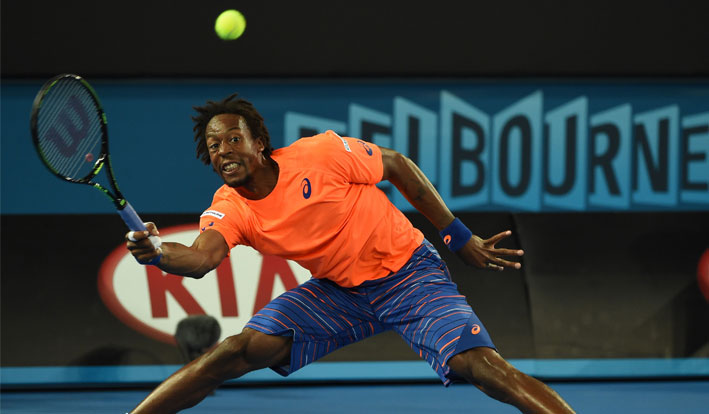 In Monte Carlo, Monfils sent Federer home and made it all the way to the semifinals, but he has only appeared in Bucharest and Madrid, losing to Guillermo Garcia-Lopez and Marcel Granollers. This Frenchman might draw motivation from playing on home soil, but his enigmatic ways may continue as well.Sources:ESPN.com: http://espn.go.com/tennis/player/_/id/1035/kei-nishikoriTennis.com: http://www.tennis.com/player/471/rafael-nadal/
Older post
Newer post