Tennis Betting News
When it comes to winning the WTA portion of the upcoming 2015 U.S. Open, even the most casual tennis fan knows that all roads to the championship title will almost assuredly go through the incomparable Serena Williams. Thanks to the expert tennis betting breakdown, you’re going to get the lowdown on the handful of players that stand a chance, no matter how slim, of upsetting the current world No. 1 and likely, the greatest female tennis player of all-time. First however, let’s take a look at the odds.

It’s official, @serenawilliams is No. 1 seed for the #usopen, could meet No. 2 seed @Simona_Halep in the final. pic.twitter.com/y3xNvGoduS 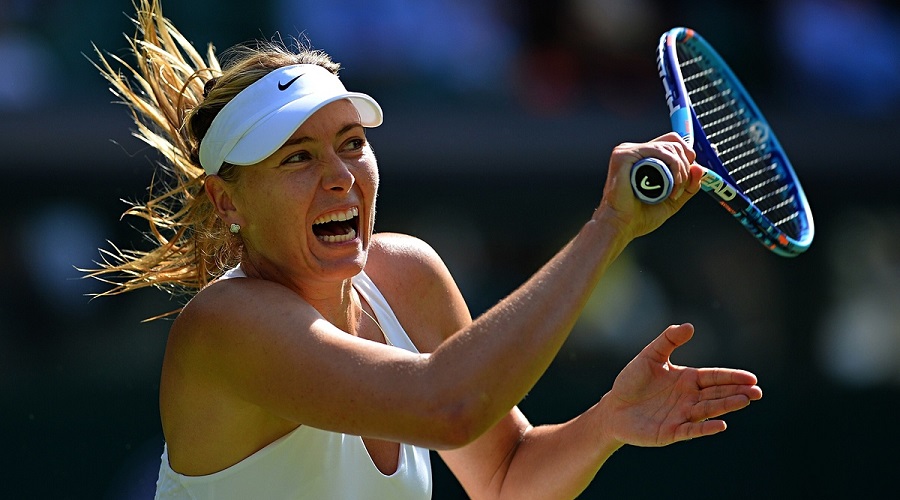 Analysis: Okay racquet betting aficionados…let’s take a look at the handful of players that are capable of upsetting Serena Williams. The list isn’t very long as only a handful of players are capable of handling Williams’ power and creating their own power in return. Let me start by saying that the only way that world No. 3 Maria Sharapova, winds up winning the U.S. Open is if someone knocks Williams out of the tournament before she has to meet Serena . Sharapova is 34-7 this year with two titles on he resume, but she’s also lost a whopping 17 consecutive matches against Serena Williams dating back to 2005 after winning two of their first three matches including the 2004 Wimbledon title. Williams doesn’t like Sharapova one iota and apparently has no plans on ever losing again to the fiery Russian. While Sharapova is a virtual non-factor against Williams, world No. 21 Victoria Azarenka always seems to have a legitimate chance against Williams. Sure, Serena owns a commanding 17-3 record against the former world No. 1, but Azarenka is one of the few players on tour that can match Williams’ aggressiveness and firepower. 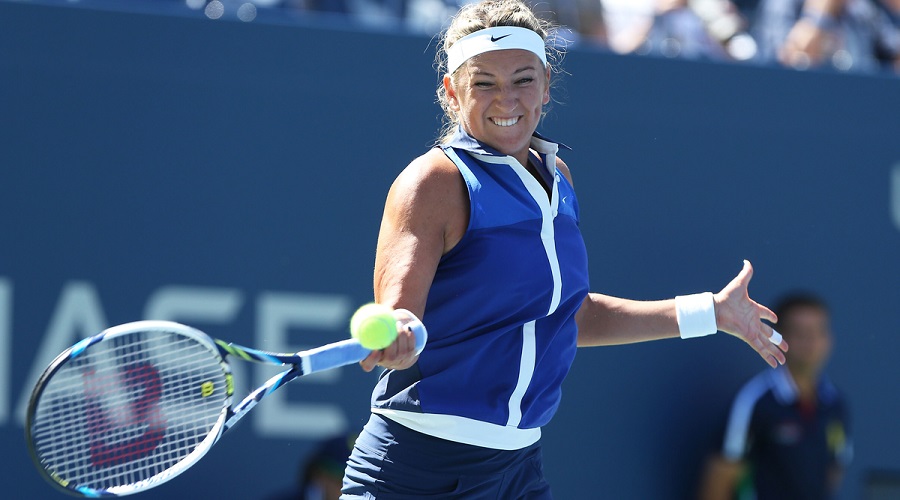 Azarenka has lost five straight against Williams, but four of those matches went the distance and Azarenka is a fighter of the highest order. The fiery Belarusian is 24-10 on the year. Next up is world No. 2 Simona Halep (36-10). I love the aggressive nature the fiery Romanian plays with and believe she’s got the ability to beat any player on the planet on any given day. Halep has won three titles this season and put up one helluva’ fight against Williams in the final at Cincinnati this past weekend before falling 6-3, 7-6 (5). Make no mistake about it, Halep has the look of a future grand slam winner. Rounding out my group of players with the best chances of beating Serena Williams is a trio of players that have all managed to beat Williams at least once in their careers. First up is Petra Kvitova who beat Williams at the WTA Tour finals in 2014. Unfortunately, Kvitova has also been battling mononucleosis and is clearly not herself right now as she showed in losing to Caroline Garcia in her first match in Cincinnati. Hard-hitting Garbine Muguruza is another up-and-coming young star that appears poised for big things in the near future. While Muguruza is just 1-3 against Williams, she is also 1-2 over the last three matches and has played Williams extremely tough in all three meetings. 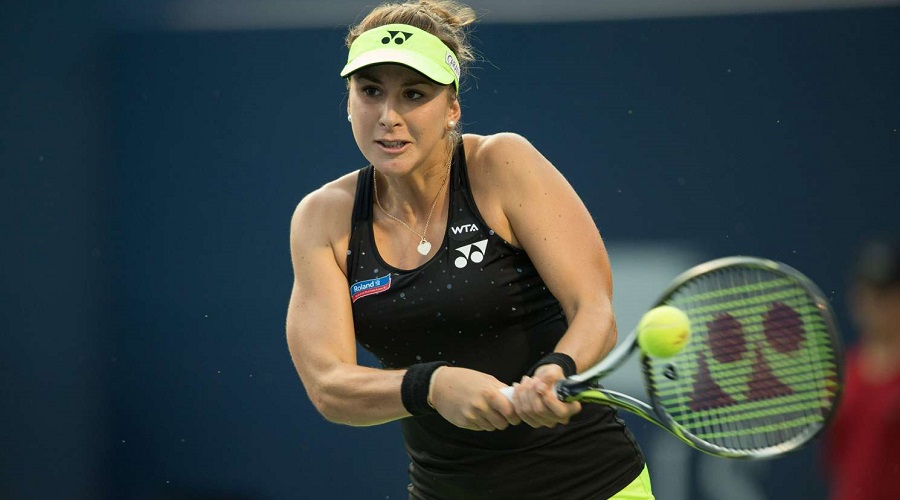 Last, but certainly not least, there’s young Swiss star Belinda Bencic. The powerful 18-year-old just beat Williams in the final of the Rogers Cup two weeks ago to even her career record against Serena at one-all. Bencic has compiled an impressive 33-18 record on the year with two titles, but it is her super aggressive nature and lack of fear, even against Williams, that impresses me most. While there are, undoubtedly, a handful of players capable of beating Serena Williams on any given day, I simply don’t see anyone denying the greatest American female tennis player the chance to record her first calendar-year grand slam and the first since my favorite player of all-time, Steffi Graf, did so back in 1988. I genuinely believe that Williams’ loss to Bencic in Canada is the worst thing that could have happened to the rest of the women’s field in this year’s U.S. Open. Serena Williams will not be denied people! Semifinalists: Williams, Simona Halep, Belinda Bencic and Garbine Muguruza. The Pick: Serena Williams Sources: WTATennis.com (http://www.wtatennis.com/players/player/11289) Wikipedia.org (https://en.wikipedia.org/wiki/Serena_Williams)
Older post
Newer post