Tennis Betting News
While Serena Williams is the undisputed favorite to win the 2015 French Open, just like every other tournament she enters, there’s no guarantee that the world’s No. 1 WTA Tour player will find herself in the winner’s circle at the conclusion of the year’s second grand slam event.Thanks to this expert tennis betting breakdown on the quickly approaching 2015 French Open, you’re going to have a great idea of which player or players to put your betting bucks on. With that said, let’s get started. Here’s WTA Women’s Singles – French Open 2015 Tennis Betting Odds to Win Outright

WTA World No. 1 Serena Williams has gone a near-perfect 25-1 this season while winning two titles including the 2015 Australian Open. The favorite in every tournament she enters, Williams will be looking to win the French again and regain the title she won in 2013 and failed to win a year ago.World No. 2 Maria Sharapova is 26-5 this year with two titles including at Rome about two weeks days ago. If Sharapova can avoid Serena Williams, she’ll be the favorite. If she has to play Serena, then it’s going to be another bitter piece of candy for ‘Sugarpova’. 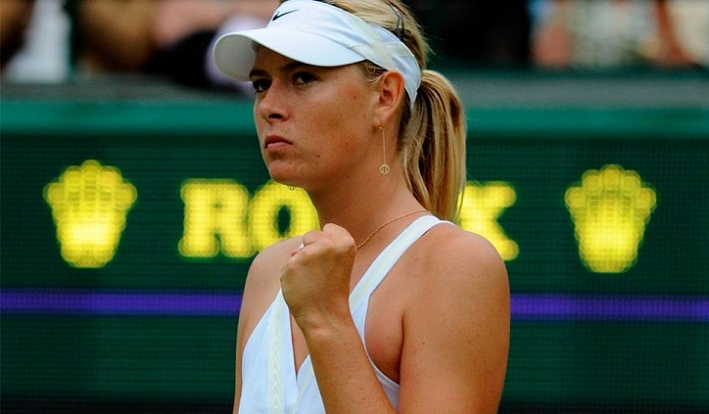 World No. 3 Simona Halep is 29-6 this season and has won three titles while reaching the semis in Rome. I believe it’s only a matter of time before the aggressive Halep wins a slam. – and it could come at this year’s French Open.Two-time slam winner and World No. 4 Petra Kvitova is 21-6 this season with two titles, but the big question for her is will her movement on clay suffice? World No. 27 Victoria Azarenka is just 15-7 this year with no titles, but reached the quarters at Rome where she loss to Sharapova in three sets.I really like World No.10 Carla Suarez-Navarro and her 31-10 record this season is quite impressive. Even more impressive however is the way she beat the snot out of Kvitova, Halep, Eugenie Bouchard and Heather Watson at Rome. 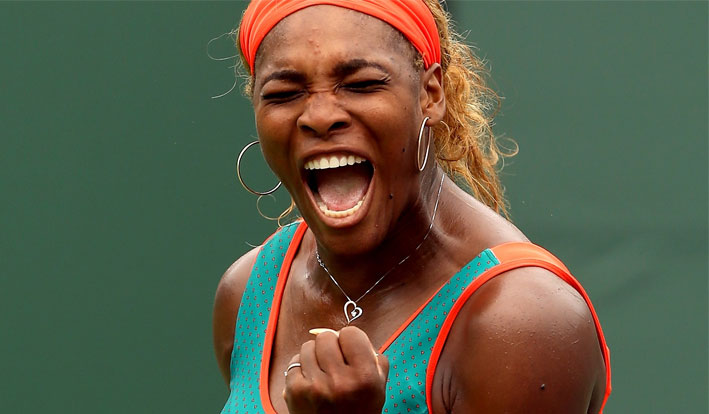 Caroline Wozniacki 18/1 Garbiñe Muguruza 18/1 Eugenie Bouchard 20/1 Madison Keys 50/1 Sloane Stephens 50/1 Dominika Cibulkova 66/1Analysis: World No. 5 Caroline Wozniacki is 23-10 this year with one title and her ability to cover the court will serve her well in the French. Can Woz put away enough offensive shots to really make a difference?I still remember the way World No. 21 Garbiñe Muguruza (16-9) beat the hell out of Serena Williams at the French a couple of years ago. Is a repeat performance in store for the talented Muguruza?World No. 6 Eugenie Bouchard has gone a pitiful 7-9 this year, but she’s still extremely talented and solid off of both wings and I guess the same could be said for World No. 42 Sloane Stephens who is just 11-9 this year.In the case of World No. 16 Madison Keys (13-8) I’m fully expecting the powerful American to win multiple grand slam titles over the course of what looks like an extremely bright career ahead of her. Key is fast, strong and powerful. She’s young and still needs time to mature, but no doubt, the talent is there!

Angelique Kerber 25/1 Sara Errani 33/1 Agnieszka Radwanska 40/1 Sam Stosur 66/1 Venus Williams 100/1Analysis: World No. 11 Angelique Kerber has the game to win more than one slam, but her head simply keeps getting in the way – and the same applies to Aussie veteran and World No. 26 Sam Stosur. Sara Errani is too small, though she’s quite long on heart and grit – and the same goes for World No. 14 Agnieszka Radwanska. 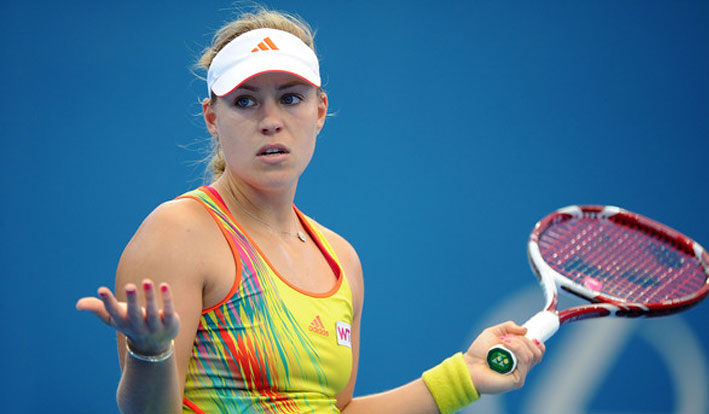 Ana Ivanovic 33/1 Andrea Petkovic 40/1 Svetlana Kuznetsova 50/1Analysis: World No. 7 Ana Ivanovic won her only grand slam title at the French way back in 2008. World No. 10 Andrea Petkovic is talented and solid with both groundstrokes. If she ever gets a bit more mature and develops a bit more grit, she could very well win a slam someday. While I’m often disappointed that World No. 18 Svetlana Kuznetsovadoesn’t ‘bring it’ each and every year, the fact of the matter is that the fiery Russian can turn it on whenever she wants, just as she did in winning the U.S. Open way back in 2004 and the French in 2009.

It doesn’t take a rocket scientist to know that Serena Williams is the runaway favorite to bring home the bacon and that’s exactly what I believe is going to happen with Williams seriously seeking to add to her grand slam total in an effort to catch Steffi Graf (22).I haven’t seen one shred of evidence this season that Williams won’t win the second grand slam event of the year and I know for a fact that she loves playing in France, a city she now considers her ‘second home’. I like Serena Williams to win, although I expect her to be tested along the way. 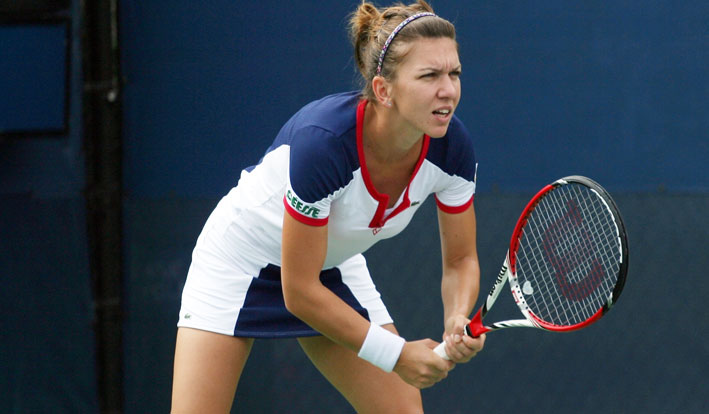 I’ve got to go with an ‘upset’ pick for Simona Halep here. I genuinely believe that Halep has the game and more importantly, the mental fortitude to win multiple slam titles before she’s done. Hopefully, Halep enters this tournament thinking, ‘Why not me?’.