Tennis Betting News
Outside the top four male seeds in the 2015 ATP Western & Southern Open (Novak Djokovic, Roger Federer; Andy Murray and Kei Nishikori), there is not much hope about other players sneaking into relevancy in the online betting tennis odds to win the tournament, considering the W&S is often dominated by top seeds. Even so, by combing through the rest of the field, the following players offer a good shot for bettors to cash in on the annual tournament that dates back to over 100 years ago:

Don’t miss your chance! Grigor will be signing autographs in Fan Zone 10:45am (in front of Paul Flory Player Center) pic.twitter.com/KmvhxokzGC 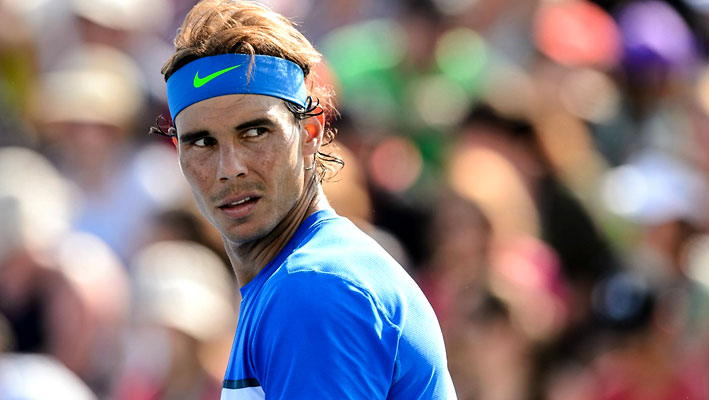 After missing last year’s tournament due to a wrist injury, Rafael Nadal is making a triumphant return to Cincinnati after winning the Hamburg Open earlier this month. Apart from Federer, Nadal is the only other player to have won the Western and Southern open in the last three years, claiming the Championship in 2013. Though he’s not among the list of favorites in 2015 and he won’t be getting a first-round bye like the top eight seeds in the tourney, the 29-year-old player is skilled enough to fight his way to the top to earn a chance against the other top contenders. 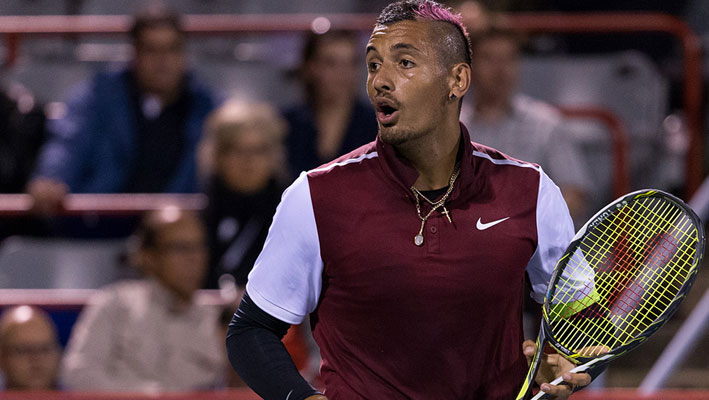 Overcoming odds and winning big when most people don’t expect him to do so is not something new to Stan the Man. The Swiss tennis superstar won the 2014 Australian Open and then followed it with a stunning win in in the 2015 French Open, making himself a prized player in the 2015 W&S Open as a No. 5 Seed. In 2012, Wawrinka reached the W&S Open semifinals, a feat he achieve when he was not at his best of forms, so the expectation is that his solid form this year should see him perform even better. After beating World No. 1 Djokovic at the French this year, there’s certainly no doubt that the bounds of Stan’s success are limitless.

The Rest of Field 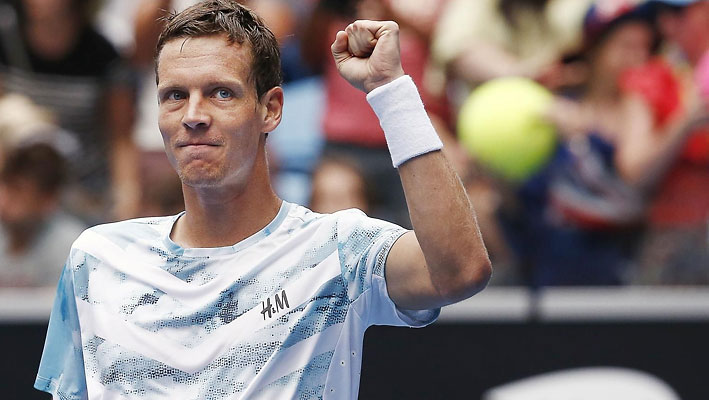 Last year’s finalist David Ferrer (currently a No. 7 seed) was the other player that was expected to give the big boys a run for their money, but earlier this week, he withdrew from the tournament due to an elbow injury, so players like Tomas Berdych (World No. 6) and Marin Cilic (World No. 8), among other top contending players, will need to step up to the plate.SourcesVavel.com (http://www.vavel.com/en-us/tennis-usa/526314-atp-cincinnati-david-ferrer-withdraws-from-the-western-and-southern-open-due-to-lingering-elbow-injury.html)ATPworldtour.com (http://www.atpworldtour.com/en/players/rafael-nadal/n409/overview)
Older post
Newer post