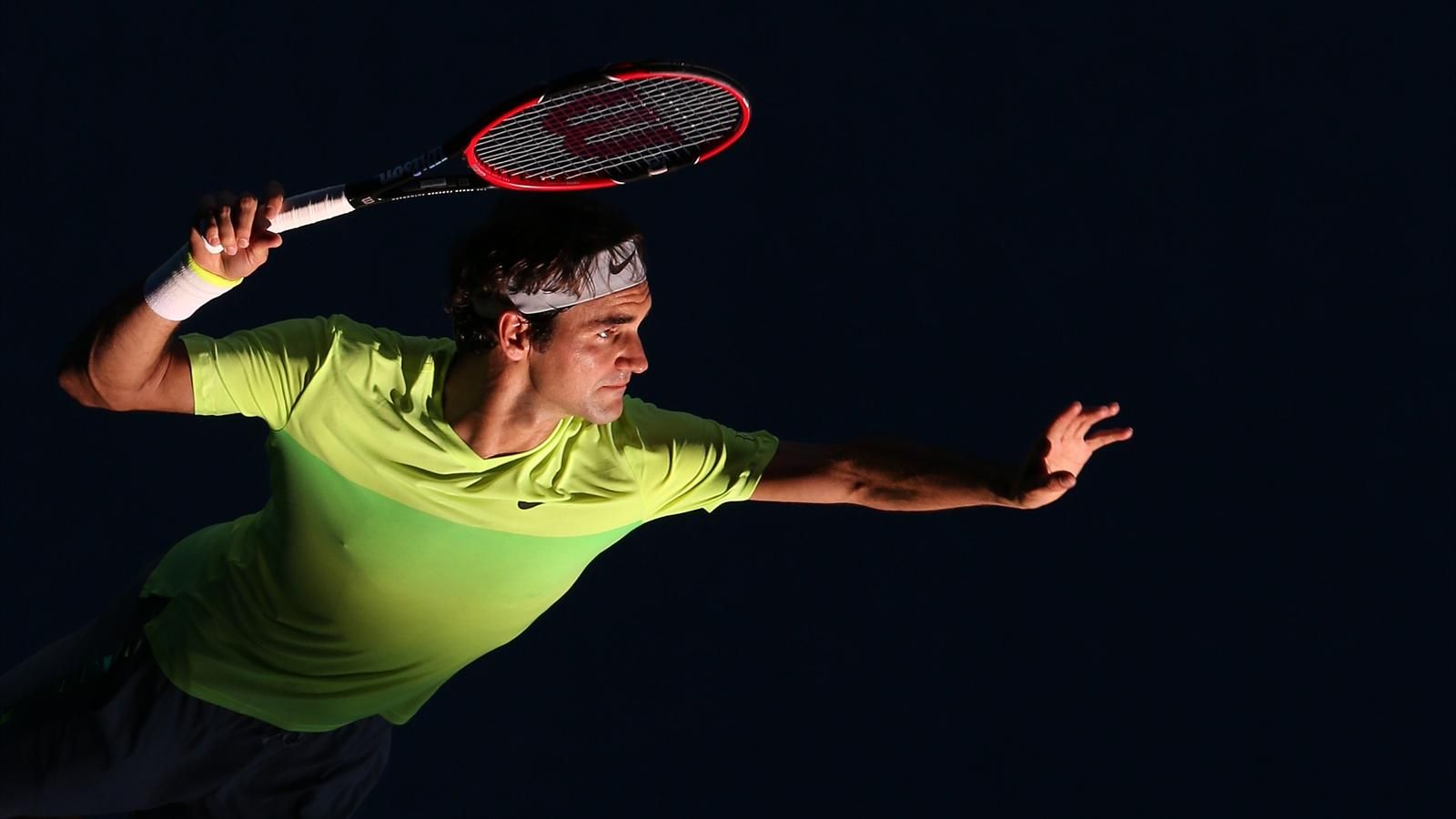 Tennis Betting News
Roger Federer has won Wimbledon seven times. However, his lack of dominance in other tournaments this year has led many tennis betting fans wondering whether he can make that eight Wimbledon titles during this year’s tournament.

3 matches down, 4 to go. Can @rogerfederer become the first man in history to win 8 #Wimbledon titles? pic.twitter.com/GfffwjswzI

So far, Federer has done well, making it through to the round of 16 by defeating Sam Groth in four sets. Groth nailed a serve 147 miles per hour – the second fastest serve in Wimbledon history – but Federer still carried the day, winning, 6-4, 6-4, 6-7 (5-7), 6-2. It’s quite likely that Federer will reach the quarterfinals with little stress as well, as his next opponent is 20th seed Roberto Bautista Agut – a talent in his own right, but nothing that should scare Federer. 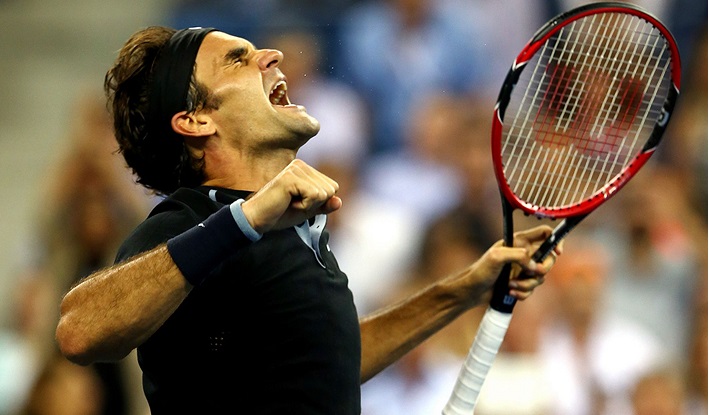 In dropping the third set against Groth, Federer lost a set for the first time in this tournament. He held serve throughout, although he suffered from a mini-break during the tiebreaker that settled the third set. Federer had a break in each of the first and second sets and broke Groth twice in the decisive fourth set.   And what about that 147 mph serve? No, it wasn’t an ace. Federer didn’t return it, but he did get his racket on it, which made it a service winner instead. Federer talked about maintaining a short back swing when returning such a big serve. Remembering where Groth had gone before and guessing where he was likely to go were the keys to Federer earning the breaks when he needed to. This wasn’t Groth’s fastest serve ever. He hit one 163 miles per hour in a Challenger in Korea, a professional record that still stands. The fastest Wimbledon serve ever was 148 miles per hour, slammed in 2010 by Taylor Dent in a match against Novak Djokovic. 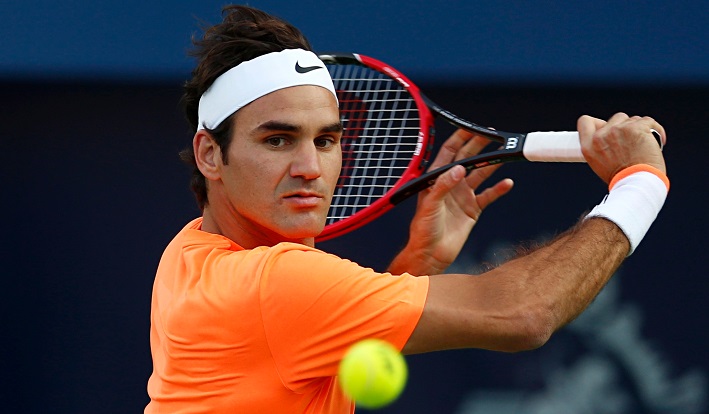 In other Wimbledon results, 2013 champion Andy Murray knocked out 25th-seeded Andreas Seppi of Italy in four sets. Early during the third set, Seppi needed some medical attention on his lower right leg, and then he took the next six games. Murray got treatment for a stiff shoulder early in the fourth set and took the last six games.   Dustin Brown – the qualifier from Germany who beat Rafael Nadal on Centre Court in the second round – fell in the third round. There have been four players who have knocked Nadal out in the early rounds of Wimbledon only to fall themselves in the very next round. All of those were ranked lower than the world’s top 100. Brown fell to 22nd-seeded Viktor Troicki of Serbia in four sets. In 2012, Nadal had lost to 100th-ranked Lukas Rosol; in 2013, to 135th-ranked Steve Drcis; in 2014, to 144th-ranked Nick Kyrgios. This was the second time that Brown has made it to Wimbledon’s third round. 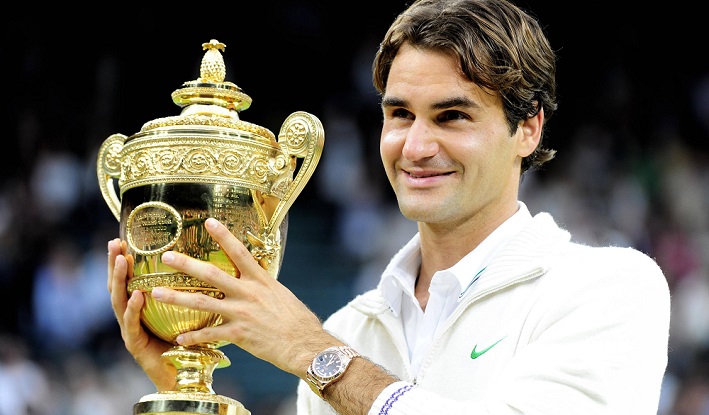 Remember John Isner? He’s the American who won history’s longest tennis match, prevailing over Nicolas Mahut in the fifth set, 70-68, in a 2010 match. This year his marathon didn’t run quite as long, as he fell to U.S. Open champ Marin Cilic. Their fifth set did go fairly long, but Cilic would prevail 12-10. The match had been suspended for darkness on July 3 and then continued on the morning of July 4, with the fifth set standing at 10-10.   Sources: Wikipedia.org: https://en.wikipedia.org/wiki/Sam_Groth APTWorldTour.com: http://www.atpworldtour.com/en/players/rafael-nadal/n409/overview
Older post
Newer post