Tennis Betting News
Tennis pro Nick Kyrgios is no stranger to controversy as Tennis betting fans might know. His comments have landed him in trouble time after time, but his most recent foray into trouble took place during his match with Stan Wawrinka at the Rogers Cup. The ATP would later fine him $10,000 and add a suspended punishment as well.

What was the trouble this time? Microphones by the court caught Kyrgios’ lewd remark linking Wawrinka’s girlfriend to another tennis pro, Thanasi Kokkinakis. Wawrinka didn’t seem to hear what Kyrgios said at the time, but the television audience certainly seems to have picked up on it. 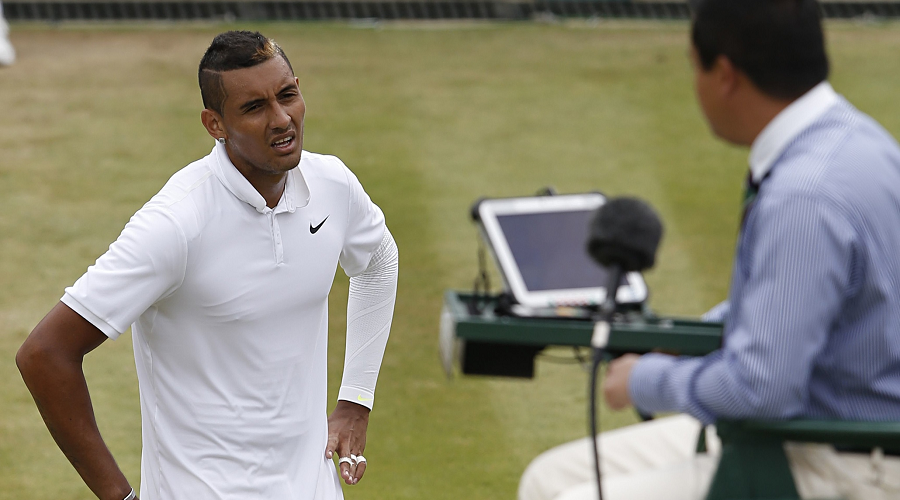 Talking trash is a common occurrence in many other sports, but it does not happen much at all in tennis, which holds higher standards for etiquette than many other individual and team sports. After all, what other sports require that you wear all white when you’re playing at one particular venue (like Wimbledon)? 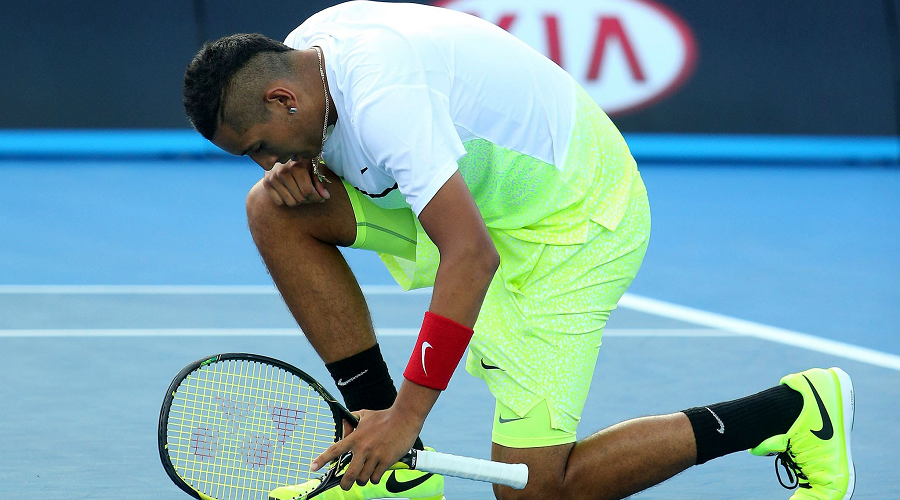 Initially, the ATP announced that Kyrgios had been fined for making an “insulting remark” but did not reveal the amount until Kyrgios himself had been notified. $10,000 is the highest amount that the ATP can fine for an incident that takes place on site at a match. 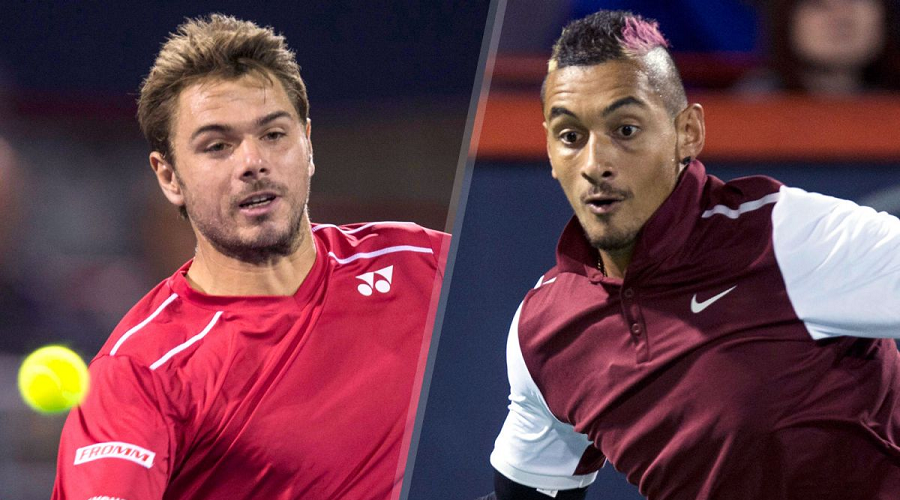 This isn’t Kyrgios’ first fine, though. At Wimbledon, he was docked $9,500 for unsportsmanlike conduct and for saying obscenities at an audible level. In 2015, Kyrgios has taken home about $800,000, so he can afford the fines. Even so, he made an apology on his Facebook page. He wrote, “I would like to take this opportunity to apologize for the comments I made during the match night vs Stan Wawrinka. My comments were made in the heat of the moment and were unacceptable on many levels. In addition to the private apology I’ve made, I would like to make a public apology as well. I take full responsibility for my actions and regret what happened.” 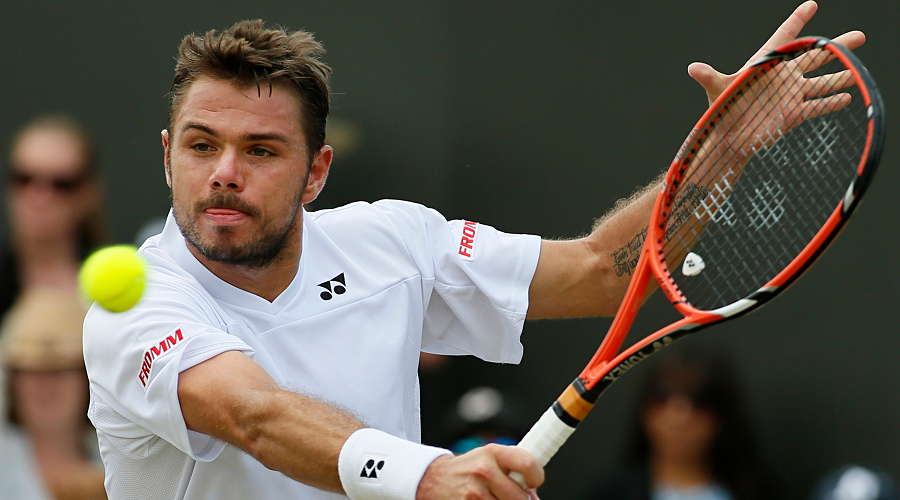 Wawrinka has already gone through a divorce this year and was said to have confronted Kyrgios when the two met in the locker room. Wawrinka also ended up retiring in the third set due to a back injury. Wawrinka’s coach, Magnus Norman, is not one who normally gets into disputes, but he still got all over Kyrgios on Twitter. Even so, the dispute between the two players seems over. But will trash talking now become more a part of the sport? Or will the fine inspire Kyrgios and other high-octane players to mind their manners? It’s too early to tell.
Sources:
Theguardian.com: http://www.theguardian.com/sport/2015/aug/17/thanasi-kokkinakis-on-nick-kyrgios-sledge-he-cant-be-doing-that
News.com.au: http://www.news.com.au/sport/tennis/emotional-vekic-rips-atp-tour-over-kyrgios-punishment/story-fndkzym4-1227500666412
Older post
Newer post