Tennis Betting News
After having been knocked out of the French Open by Davis Cup teammate Stan Wawrinka, Roger Federer was nowhere near Roland Garros when Wawrinka took on Novak Djokovic in the final. Instead, Federer was back home in Switzerland, watching his soccer team Basel play Sion in the Swiss Cup final. Photographers caught him watching the French Open final on his phone while sitting in the stands watching his soccer team. Wawrinka completed a magic run with a four-set victory over Djokovic as a final outcome in one of the most thrilling games tennis betting fans have ever witnessed.However, it’s worth asking whether Roger Federer‘s time as a Grand Slam champion is done. His legacy is more than secure, with 17 Grand Slam titles on his wall. However, in a tournament like this year’s French Open, in which the draw appears to open somewhat – meaning that Rafael Nadal or Novak Djokovic aren’t right between him and a title – Federer has developed a trend for losing anyway. Federer falls to a talented player whom he has nonetheless owned in the past, and so he falls out of the tournament.  In the case of Federer’s quarterfinal loss to Stan Wawrinka – whom Federer had beaten 16 of 18 times heading into play – Federer was just not able to play his best tennis. This was the first match since 2002 in major play in which Federer had not broken an opponent’s serve at all. He did have four break points, but he didn’t convert any of them into a break. Wawrinka was able to break Federer’s serve three times. 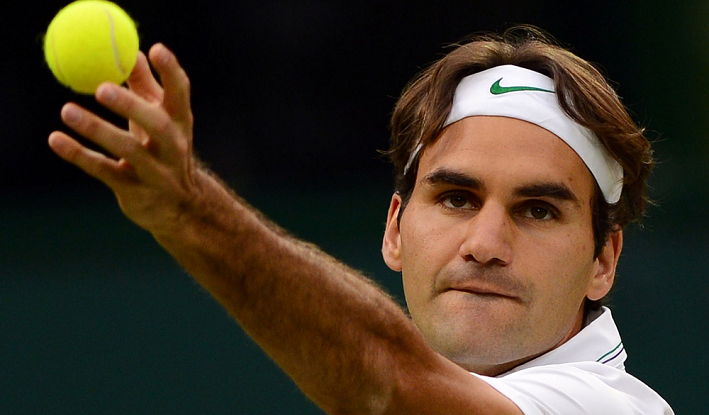 As Wawrinka showed, this was his tournament to shine. There is also Wimbledon coming up, and Federer did advance all the way to the final in 2014. So there’s no reason to shuttle Federer off into retirement just yet, but it is time to start asking if Federer will win title #18. He has not made the French Open final since 2011, the year he knocked off Djokovic in the semifinals. In 2012, he fell in the semifinals to Djokovic; in 2013, he lost to Jo-Wilfried Tsonga in the quarterfinals, and in 2014 Ernests Gulbis upset him in the fourth round. He hasn’t won any Grand Slam titles since 2012 when he won Wimbledon.The fact that Federer has been losing in majors isn’t the distressing part, as there is talented competition out there for him. In the 11 majors in which he has played since that 2012 Wimbledon victory, though, his losses have mostly come to inferior players. He did fall to Andy Murray in the 2013 Australian Open semifinals, Rafael Nadal in the 2014 Australian Open semifinals and Djokovic in the 2014 Wimbledon final. However, in 2013, he fell to Sergiy Stakhovsky in the second round at Wimbledon and Tommy Robredo in the fourth round of the U.S. Open. In this year’s Australian Open, he lost to Andreas Seppi in the third round. Federer built his reputation for knocking these sorts of players out easily, but it doesn’t look like that’s what’s happening now. It may be that that extra gear, that extra level of play, is no longer available to Federer whenever he wants it. 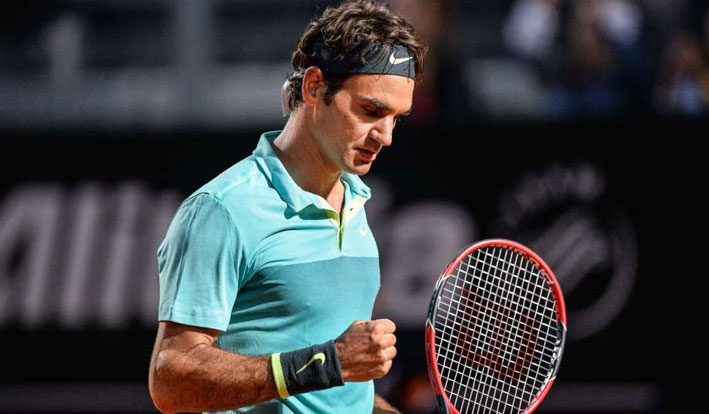 There’s a difference between not being the favorite to win a tournament and not beating players who are probably beneath one’s talent level. Because Federer was put on the side of the draw away from Nadal and Djokovic, this was a chance for him to make the final with more ease. Big hitters who can nail their marks are becoming Federer’s undoing. Even so, Federer remains the #2-ranked player in the world, which may keep people from seeing the coming problems. For now, though, the warning signs are building – and the “might-have-beens” are piling up in the minds of Federer’s fans.Sources:ESPN.com: http://espn.go.com/tennis/player/_/id/425/roger-federerTennis.com: http://www.tennis.com/player/471/rafael-nadal/
Older post
Newer post