Tennis Betting News
The 2015 Wimbledon draw has been made, and now the ladies know the path they will have to take to win the championship. As expected, Serena Williams is the tennis betting favorite to win it all, but she will not have a totally smooth path to the final, as she is in the same side of the draw as former champion Maria Sharapova. Williams has a solid record against Sharapova, though, as she does against all of the other top seeds. There is a reason she has been dominant in the women’s game for so long now.Before you go putting all of your money on Serena Williams to win, keep in mind that she has had some real issues with health and fitness of late. She has been forced to withdraw from a number of tournaments in order to get back in peak shape, and all signs seem to point to her being ready to go on Monday. Serena is 150-11 in matches dating back to 2013, making it easy to see why she is such an overwhelming favorite. A win at Wimbledon would be her 4th straight win in the majors. Wimbledon has proven to be tricky for her over the years, though, and she has a number of early round losses under her belt. That may be good news if you are looking for some betting value. 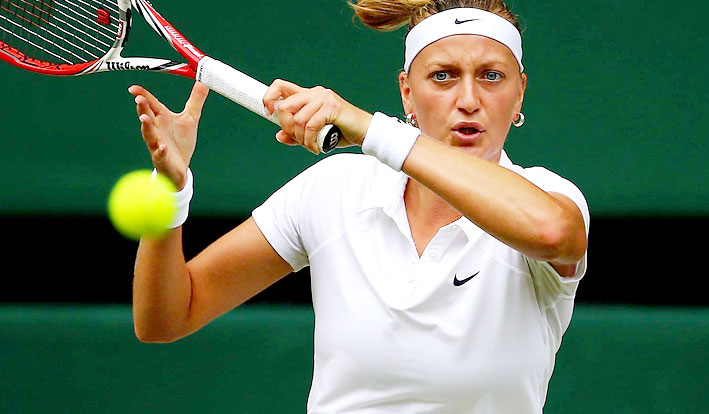 Sharapova may not have won the Wimbledon crown since 2004, but she is always in the mix in the second week of play. An early stumble by Serena could leave the door open for her this year. You also cannot overlook defending champion Petra Kvitova who will be looking for her third Wimbledon title. She received a very favorable draw in the early rounds, which is not something that can be said for third seed Simona Halep, who has a tough draw and a split with her coach putting her challenge in doubt. Sharapova will more than likely make it to the quarter finals, but she may have problems with sixth seed Lucie Safarova, who has to be considered a genuine dark horse.

If Williams is to lose before the quarter final stage, it would most likely be against either Victoria Azarenka or Caroline Garcia. She should make it through unscathed, but questions about her fitness remain, which is why I am reluctant to pick her to win it all. My money will be on Petra Kvitova, as I believe she has what it takes to win back to back Wimbledon titles.SourcesWikipedia.org (https://en.wikipedia.org/wiki/Serena_Williams)WTAtennis.com (http://www.wtatennis.com/players/player/13403)
Older post
Newer post