Written by Jordan Walters on September 8, 2015

Tennis Betting News
The results in the first four rounds of the women’s draw at the U.S. Open this year have pretty much gone to form as Tennis betting fans have been able to enjoy. #2 seed Simona Halep had to go three sets with #24 seed Sabine Lisicki. The first set saw Halep look fairly shaky, as she fell in a tiebreaker. However, she got back on her game in the second part of the second set, and she dominated the third set, winning 6-7(6), 7-5, 6-2. 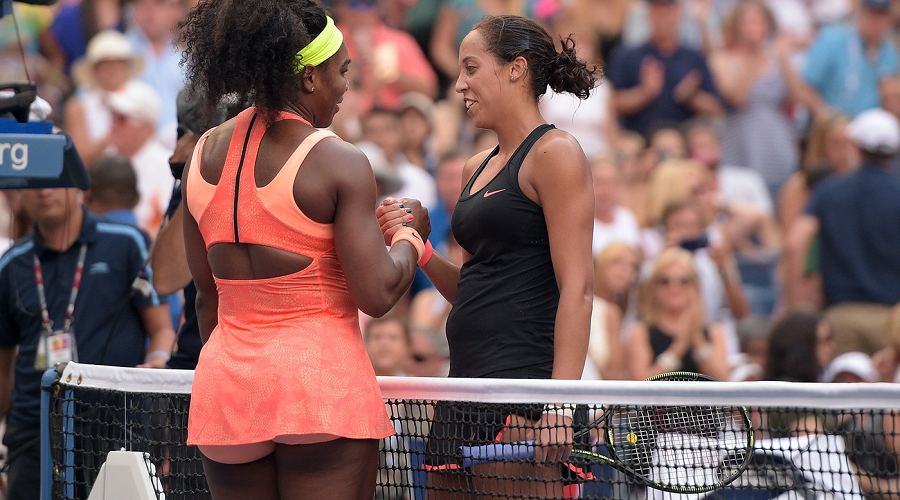 The Williams sisters will play once again, as #1 Serena will play #23 Venus in a quarterfinal match. Serena rolled over Madison Keys, 6-3, 6-3. Keys’ serve can be as strong as Williams’, but once Williams had Mays figured out, she used the rest of her game to wear Mays out. When Novak Djokovic was asked what he thought about the Venus-Serena rivalry, he said that he would not be able to do it. He told ESPN.com, “The first thing that comes to my mind is how would I feel to play my brother, and I don’t think that would be possible, honestly. 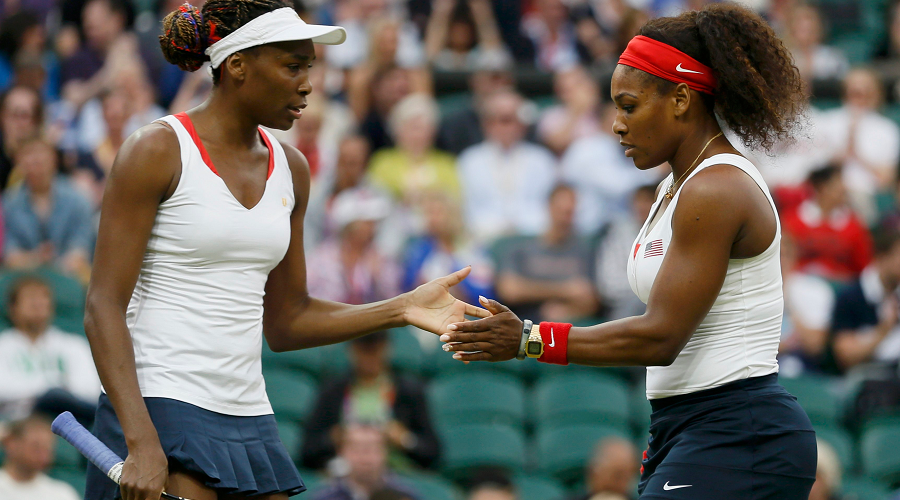 I, in a way, admire what they’re doing, for so many years to play against each other on such a big stage. It’s strange, you know. They are sisters. They live together. They grew up together playing tennis. Of course they love each other, but then they have to be professional and go out on the court and play each other so many times in the finals of Grand Slams, in the biggest matches. Chapeau for that. But I don’t know if I’ll be able to play my brother. It’s not possible. I would not be able to handle that on the court.” 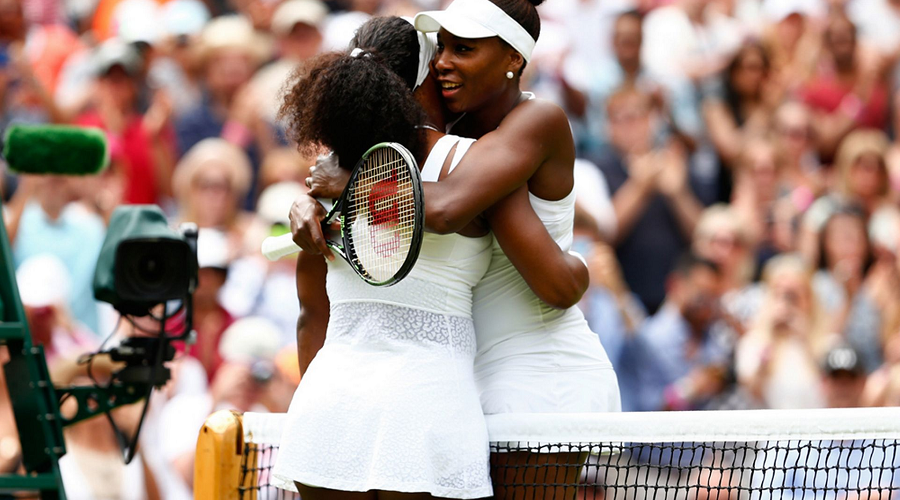 This will be the 27th time that the two sisters have faced one another. Serena has won 15 of the first 26, and seven of the last eight. Most recently, they met in the fourth round at Wimbledon, and Serena won in straight sets. However, this is the first time that a calendar Slam has been on the line. Serena is only three wins away from completing that this year. The last time that happened was in 1988, when Steffi Graf pulled it off. 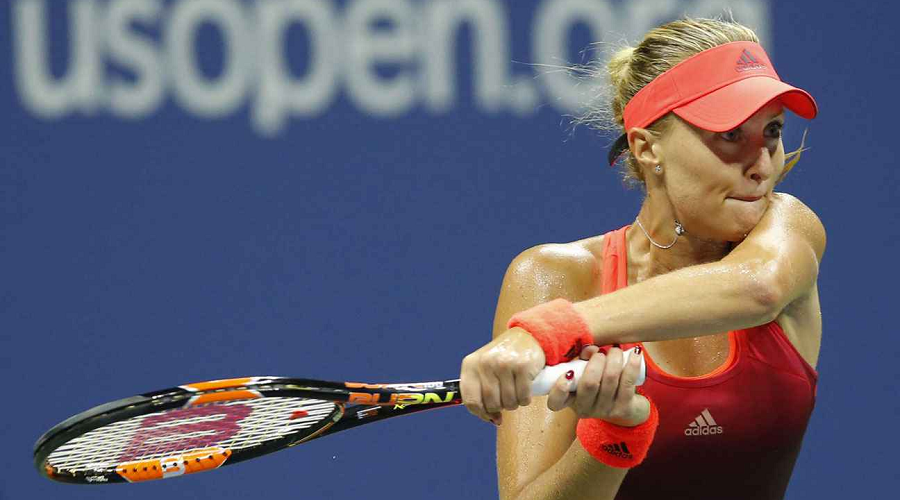 Unseeded women Roberta Vinci and Kristina Mladenovic will appear in another quarterfinal. One of the biggest upsets took place when #9 Garbine Muguruza fell to unseeded Johanna Konta, 7-6(4), 6-7(4), 6-2. The match lasted 3 hours and 23 minutes and was the longest women’s tilt in U.S. Open history.
Older post
Newer post