Tennis Betting News
The men’s draw at the U.S. Open saw Novak Djokovic emerge with the #1 seed, but he has the possibility for disaster along the way for him and tennis betting fans. He has won nine Grand Slam titles, including two of the past three. However, he has not won a U.S. Open title since 2011. The final in 2014 featured Kei Nishikori and Marin Cilic, a clear sign that upsets, well, happen from time to time. Let’s take a look at what the men’s draw features this year.

Will it be another first-time #USOpen men’s champ or will one of the top 3 dominate? http://t.co/yWHngDQjXu #usopen pic.twitter.com/PZ9Bxadm24

So who are the men’s favorites? Obviously, Djokovic has a great path as the #1 seed, but his path could be even simpler. He could run into Rafael Nadal in the quarterfinals. Before then, the biggest issues will come from Vasek Pospisol, Andreas Seppi and David Goffin. 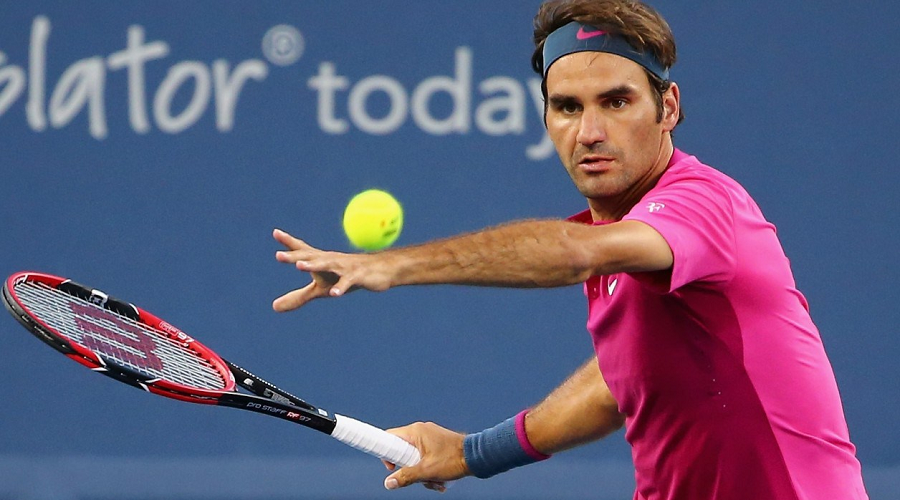 Roger Federer, holding the #2 seed, has the easier side of the draw. Jon Isner and Ivo Karlovic are big servers who could test him, but the toughest match he has along the way is a possible quarterfinal tilt with Tomas Berdych. In the semifinals, Andy Murray or Stan Wawrinka could be waiting for him. For the most part, though, he has to love the draw he got. 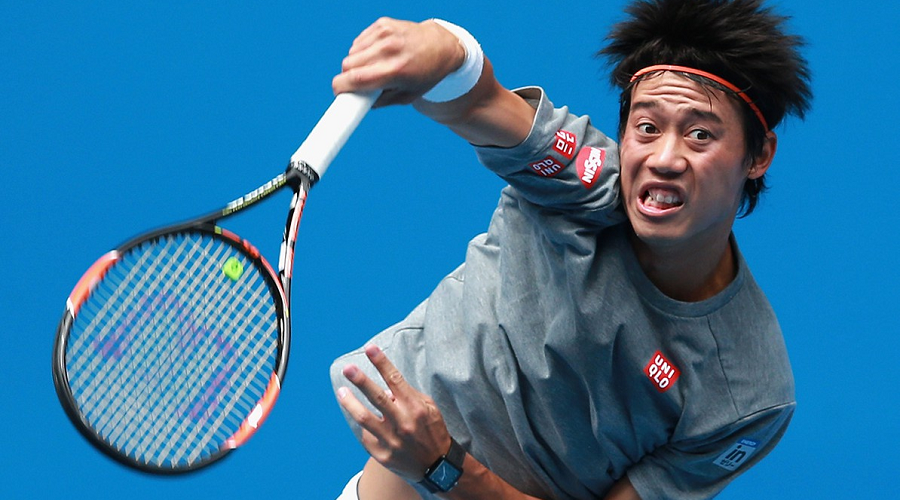 Some of the other men’s favorites include Kei Nishikori (#4 seed) and Rafael Nadal (#8 seed). Nadal begins with a tough task, tough, in the person of Borna Coric, one of the most talented youngsters in the game. In the third round, Nadal could see Fabio Fognini, who has already beaten him two times in 2015. The fourth round could bring Milos Raonic, one of the game’s biggest hitters right now. Nishikori has an incredibly tough draw for a fourth seed. 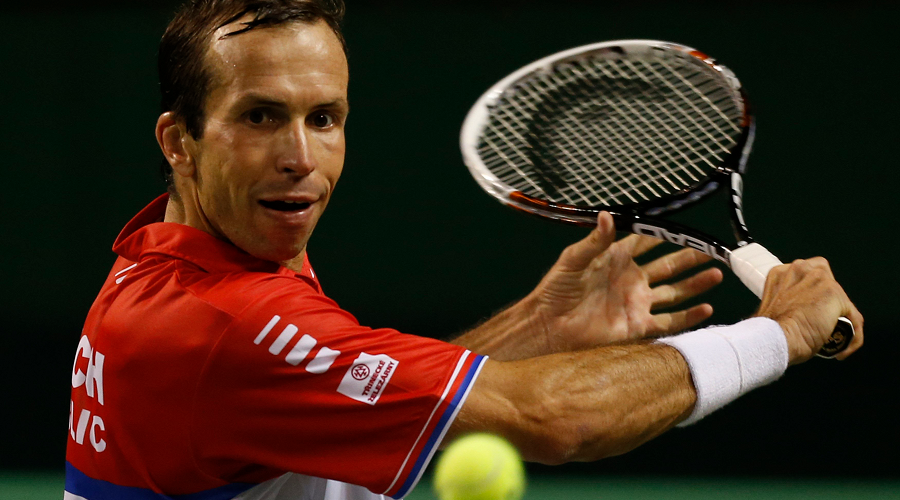 Radek Stepanek, a tough veteran, could be his second-round opponent. Tommy Robredo, another tough foe, could be there in Round 3, with Gael Monfils a possibility in the fourth round. In the quartefinals, two frustrating possibilities await in the person of Grigor Dimitrov or David Ferrer. 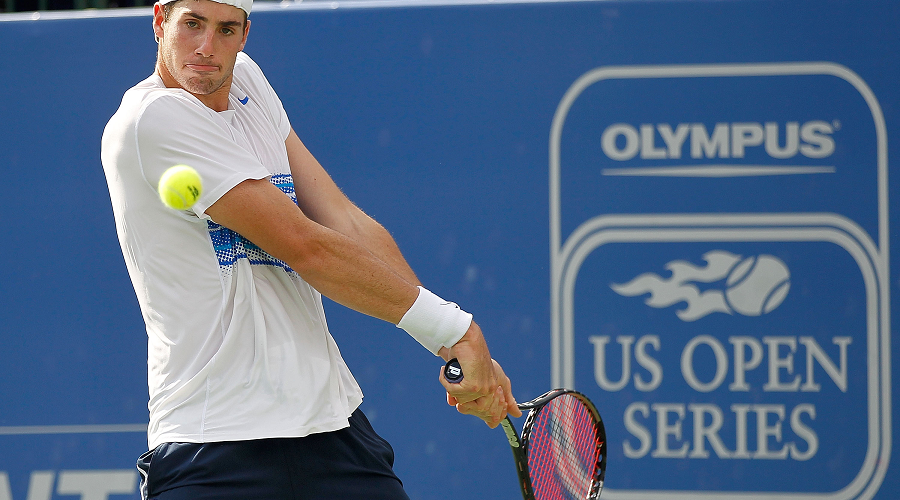 For the American men, the draw is dreadful as usual. The only two seeded American men are John Isner, at #13, and Jack Sock, at #28. If any American men are going to deliver surprises, it will be someone who is not even being talked about right now. The fans will likely be cheering on Mardy Fish, who is playing in his last U.S. Open. 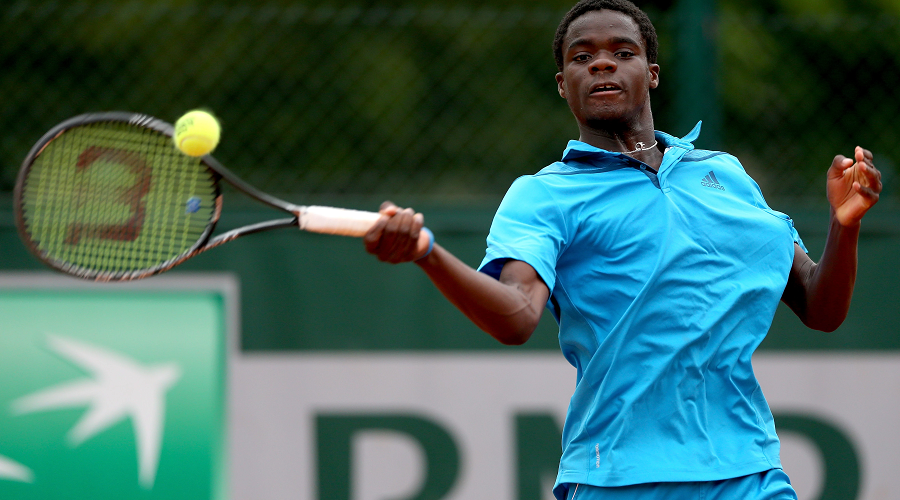 Frances Tiafoe is a talented teen who won the USTA juniors championship, earning a place in the main draw. In the first round, he has #22 Viktor Troicki across the net. Inser is usually a good bet to make it all the way to the fourth round, but no one out of this group is likely to go past the second week. 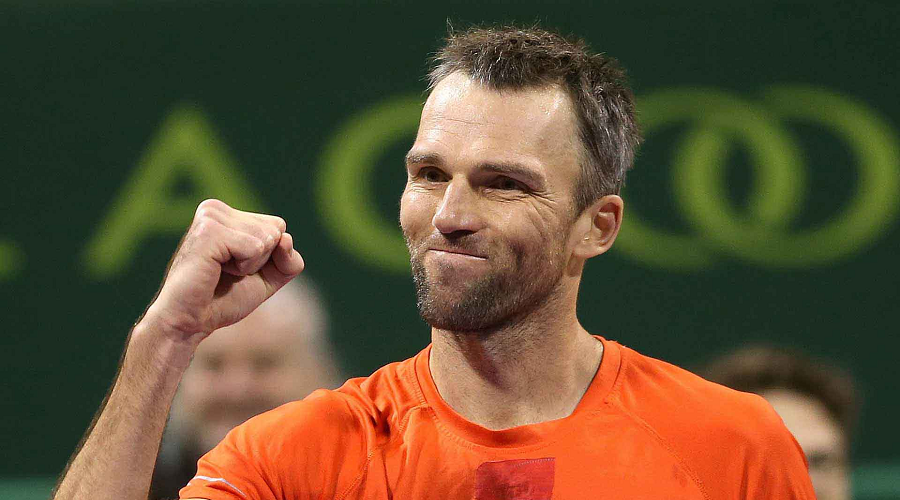 The best first-round matches in the men’s draw are likely to be these: