Tennis Betting News
When the semifinals on the women’s draw opened, it looked like Serena Williams just had two more matches before cruising to a title – and a calendar Grand Slam. However, tennis betting fans saw Williams leave the tournament two matches earlier than she thought she would, and instead the U.S. Open had its first all-Italian women’s final, with Flavia Pennetta taking on Roberta Vinci. Once the match was over, and the two women sat waiting for the ceremony to start, Pennetta leaned over to tell Vinci a secret.

Pennetta won her first singles title at a major at the age of 33, after a career of more than 20 years. She told Vinci that she was about to announce her retirement. At first, Vinci was not able to believe that Pennetta would step down at a time when she was playing her very best. It only took a few seconds, though, for Vinci to support her friend. 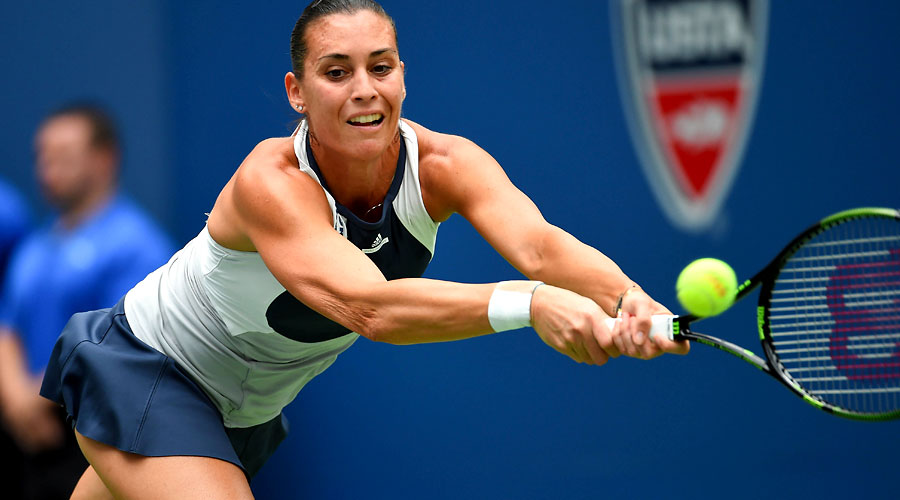 And so it happened that Pennetta, who had just won a 7-6(4), 6-2 result over Vinci, concluded her interview on the court by telling the media a surprise: after the tournaments to close the year in Asia, Pennetta would be ending her career. And so the fans at Arthur Ashe Stadium, many of whom had likely thought they would be seeing a Grand Slam be completed, instead saw the swan song of a terrific player who had finally emerged on top at a major.Pennetta had entered the tournament as the 26th seed. Long one of the more colorful WTA tour personalities, she said that she thought she was losing that will to compete, and she did not want to play once that edge had left her behind. She revealed that she had almost withdrawn from May’s French Open, but she made her decision to retire in Toronto: the 2015 U.S. Open would be her last, no matter what happened. 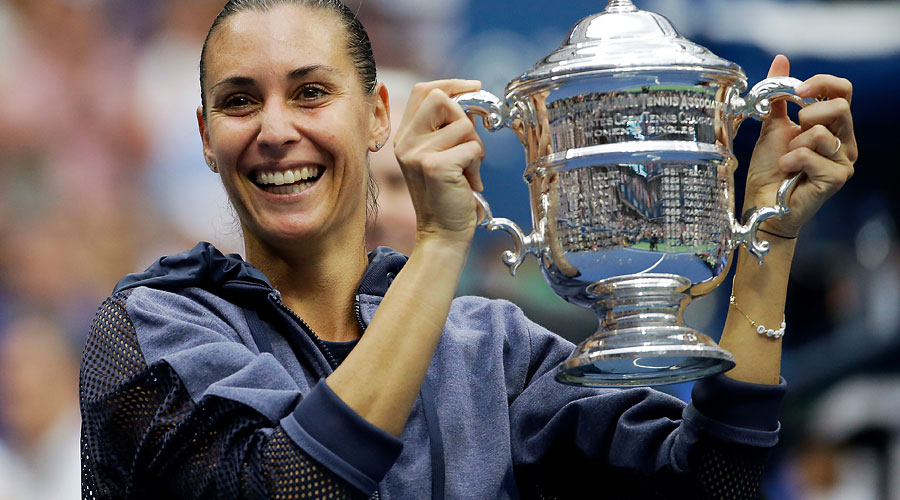 Looking on was Flavia Pennetta‘s fiance, Italian pro Fabio Fognini, who upset Rafael Nadal in the third round. He went on to lose in the fourth round and had headed back to Italy, but he returned when Pennetta made it to the women’s final to watch her perform.While the loss in the semifinals was a crushing blow to Williams, this is also testimony to the outstanding accomplishment of her year in tennis. Simply winning three of the Grand Slams is an immense achievement, and even having a chance to compete for the calendar Slam is a testament to what she has done for the game and for herself. Now comes the time to start winding up the competitive season in women’s tennis and start thinknig about the grind of the next year. Serena Williams has played terrific tennis in 2015, better than just about anyone else. Losing this match on this day should not keep her discouraged for long.
Older post
Newer post