The Rant
Every sport has its own unique rules and regulations that apply to the stakeholders involved in it. However, coaches, athletes and even team occasionally find themselves on the wrong side of law and commit unforgivable acts that lead to suspensions, monetary fines or life time bans, at worse. Even so, in some instances, the punishments are accompanied by fines, a phenomenal procedure that is currently adopted in the world of sports. Looking at the history of sports betting, here are some of the biggest punishments in the major sports across the world. 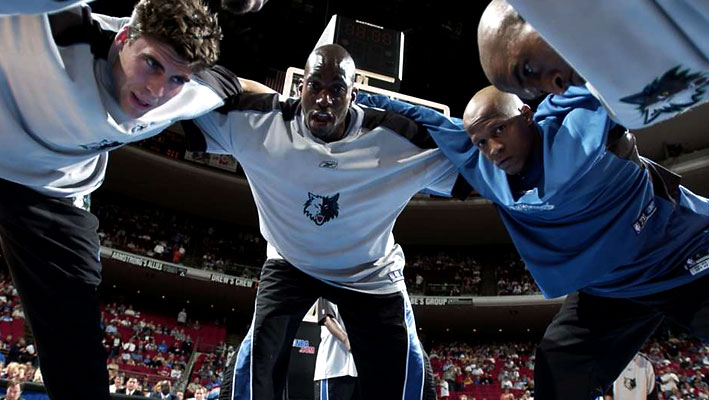 A salary cap is always put in place to ensure that there is a fair field of play when it comes to acquiring new star players. This helps in preventing the more financially stable organizations from monopolizing the acquisition of talented players, which in turn gives lesser teams the chance to fill their rosters with elite athletes. In 2000, the Minnesota Timberwolves were found in breach of the cap space laws, engaging in under the table deals to acquire Joe Smith. In the deal, Smith accepted a contract below his market value with a promise to a multi-million agreement in the future. The Timberwolves acquired more players through this crude means, but were later discovered by the NBA and slapped with a $3.5 million fine, the most expensive fine in NBA history. 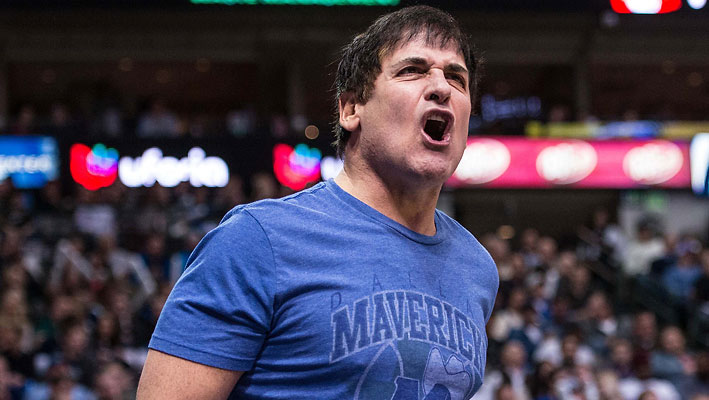 Cuban has been fined $250,000 on two different occasions. He was first fined in 2011, after Dallas Mavericks suffered a 107-104 loss to the Pistons, followed by a similar fine in 2006 after Game 5 of the NBA Finals. Both fines were as a result of several misconducts against officials. 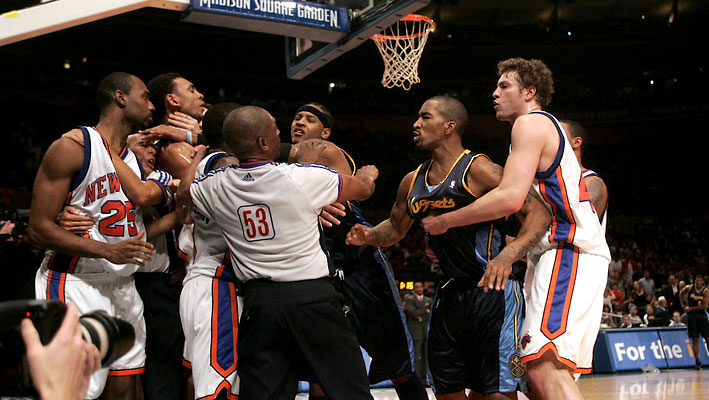 During a match between Knicks and Nuggets in December 2006, the visiting Nuggets were on the verge of humiliating the Knicks at their home court when J.R. Smith suffered a bad foul from Mardy Collins. In response, Smith exchanged heated words with Collins before Nate Robinson joined the fray, and was then tackled by Smith. A brawl ensued, and all the players who were at the court were suspended and each team fined $500,000. Seven players considered as the main instigators of the carnage each got 47-game suspensions. 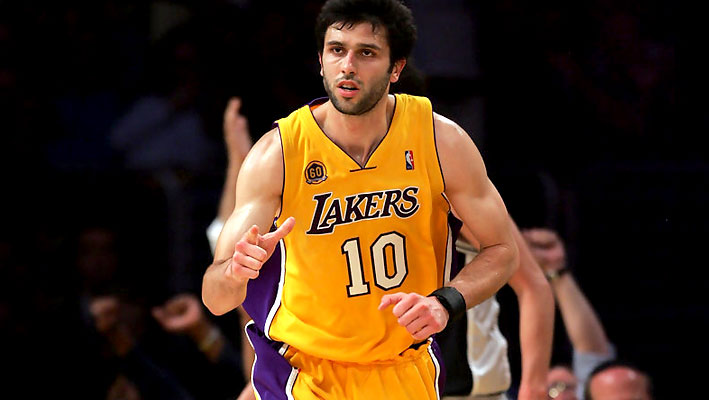 Back in 2007, Vladimir Radmanović, a LA Lakers forward was slapped with a $500,000 fine for snowboarding. Doing any other physical activity would have been fine, but NBA has this rule in place that snowboarding or any other extreme sports are “no go zones” for their athletes. The rules prohibit NBA players from engaging in any physical activities that may put their health at a significant risk. 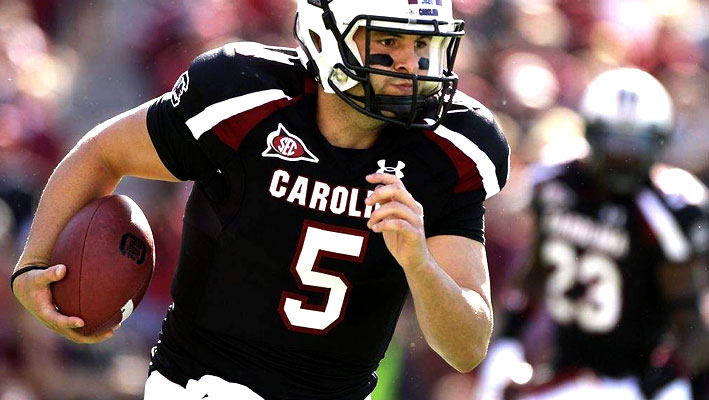 In April 2011, former South Carolina QB Garcia was suspended at an SEC-mandated leadership seminar for showing up intoxicated and causing disturbance. The QB was also suspended from all the team activities in April for unacceptable conduct at a life seminar. In October same year, he submitted to a team-mandated drug test and allegedly tested positive for alcohol and marijuana, leading to his dismissal from the South Carolina Gamecocks football program. 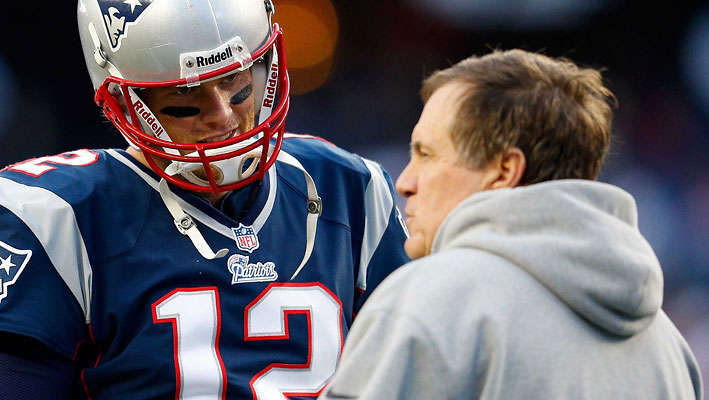 The Patriots were fined $250,000 by the NFL in 2007 for videotaping the New York Jets defensive coaches’ signals. Although videotaping the coaches in never restricted, there are designated places that the league allows such taping to be done to avoid conflict between the teams. 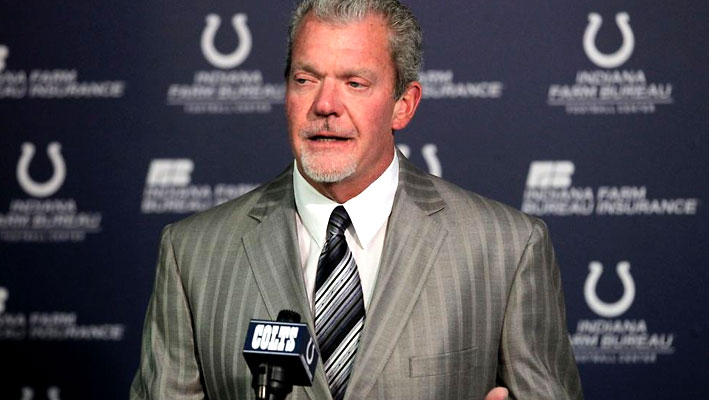 Colts owner Jim Irsay was fined after he pleaded guilty to a charge of driving while intoxicated in March 2014. He later received punishment from the NFL as Commissioner Roger Goodell announced a $500,000 fine plus a six-game suspension. 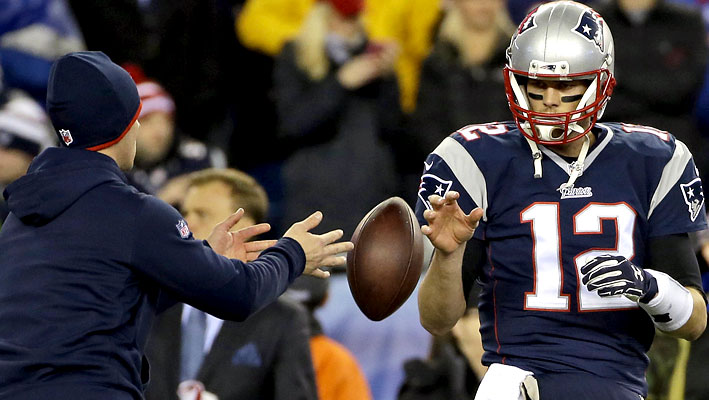 The Patriots were punished for violating playing rules and for failure to cooperate in the subsequent investigation of the use of under-inflated footballs during the 2014 AFC Championship Game against the Colts. 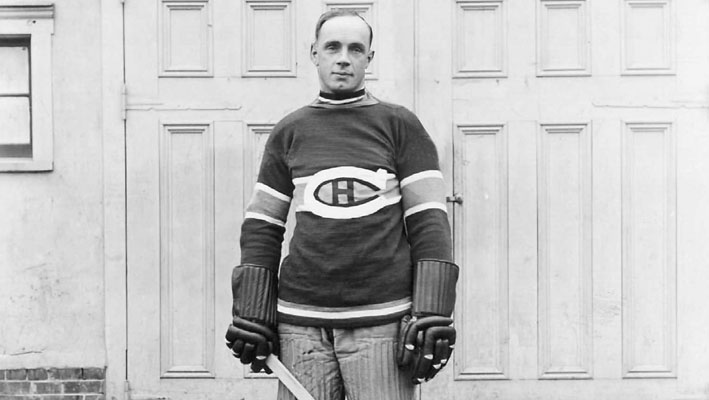 This suspension came during the 1927 Stanley Cup Finals. Coutu was discontinued for hitting one ref, tackling another and starting a bench-clearing brawl.

Ali received a draft notice in 1967, at the peak of his career to be inducted into the U.S Army. Deeply religious and unwilling to kill, he refused to go. Ali was later found guilty of draft evasion, banned from his sport and stripped of his heavy weight title.SourcesNYtimes.com (http://www.nytimes.com/2000/10/26/sports/pro-basketball-timberwolves-pay-dearly-for-secret-contract.html)ESPN.com (http://espn.go.com/college-football/team/_/id/2579/south-carolina-gamecocks)
Older post
Newer post