The Rant
Unlike us regular Joe’s who have to spend most of our adult lives toiling away at our chosen careers, professional athletes have a limited amount of time to shine. There are a select few – Michael Jordan, Joe Montana, Wayne Gretzky – whose legend lives on beyond their playing career and sports betting relevance, but there are others who made a huge impact who are now little more than an afterthought. The influence these people had on their chosen sport was legendary at the time, but has now been overshadowed by a new breed of pro athlete. Let’s take a look at a few:Back in the 80’s, there was no bigger star than Bo Jackson. He was a physical specimen who excelled in both baseball and football, but his presence transcended the sports he played. He became the spokesperson for Nike, starring in a series of “Bo Knows” ads that showed him excelling at just about everything. Once his career ended, Jackson basically slipped out of the public eye and settled into a quiet life of retirement.  The Women’s World Cup is now a major event on the sporting calendar, but back in 1999, women’s soccer was considered something of a fringe sport at best. The first World Cup helped the sport to grow at an unprecedented rate, and there was one person who brought attention, perhaps for the wrong reasons, to the sport more than any other. The final game saw the US and China play out a hard fought tie, with the game eventually going to penalties. The deciding goal was scored by Brandi Chastain, who whipped off her jersey and fell to her knees in delight, sports bra there for all to see. I imagine a few guys are hoping to see Alex Morgan repeat that performance this year. 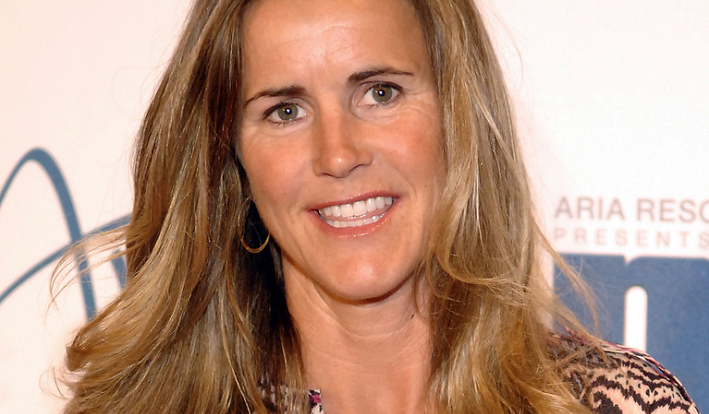 Another guy who transcended the sport that he played was Brian Bosworth. “The Boz” was already a bona fide celebrity when he was drafted by the Seattle Seahawks in the 80’s. He was a good looking kid with crazy hairdos, and was very much in demand for all sorts of endorsements. He seemed more focused on those, as well as a potential movie career, than he was on football, and he ultimately only played 3 seasons in the NFL. When he was there, though, there were few athletes as popular as him. 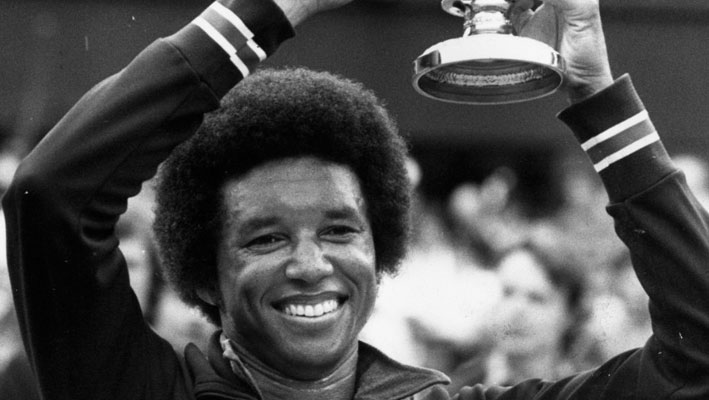 There are a lot of people who made “firsts” in sports who are now either forgotten or remembered for something else entirely. Most people probably won’t remember Manon Rheaume as being the only woman to appear in an NHL game, and most will remember Arthur Ashe for his courageous battle with AIDS than for his achievement as being the first African-American to win Wimbledon. It is perhaps the nature of sports that new people constantly come along to steal the spotlight from those who came before them. Sources:ESPN.com: http://espn.go.com/nfl/team/_/name/sea/seattle-seahawks
Older post
Newer post