The Rant
Athletes from other sports have dabbled in wrestling for years now – and vice versa. However, it’s only been recently that the sports media has realized that this overlapping has taken place. This is why WWE matches and other news are often frequently covered on such sports programs as SportsCenter. It’s true that a lot of sportsbetting and other sports fans still consider professional wrestling more a type of scripted entertainment as opposed to a true sport, but it is entering the realm of major sports coverage, slowly but surely. Here is a look at ten athletes who would have made terrific pro wrestlers in a different universe.

Just because of his athleticism, Westbrook would likely have an amazing future in the WWE. If you watch him on the basketball court, he has the speed of a storm. Imagine watching him bounce off the ropes and generate momentum. Add the jumping ability he shows on his immense dunks. Remember Neville (“The Man that Gravity Forgot”)? It would be fascinating to see those two go at it. 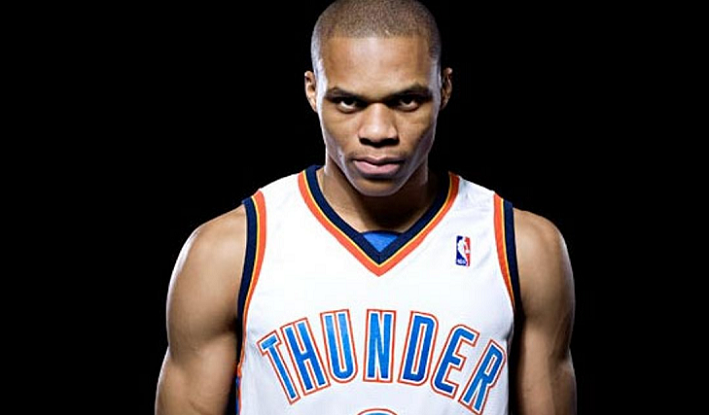 Take a look at the beard Luck sports wherever he goes. This would have made him the ideal successor to Bray Wyatt, the hero of the Southern Gothic cult within the WWE. If they contrasted Luck’s Stanford side with Wyatt’s cornbread education, the entertainment would be endless. The beard could also turn Luck into a Civil War ghost character. Oh yeah, and he has some size and quickness too. 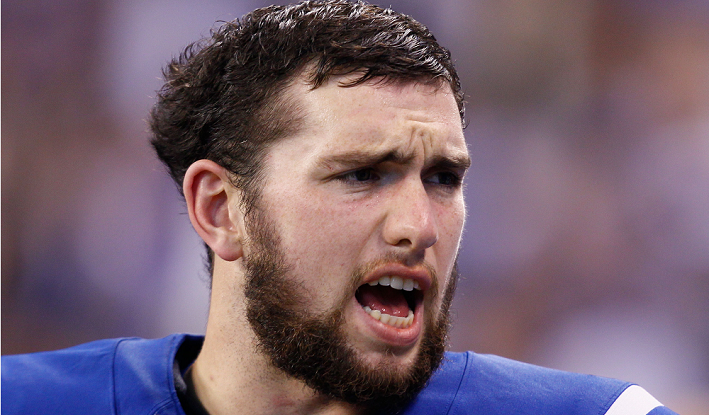 Take Kobe’s psychopathic competitive streak and his abrasive personality. Because of his brashness alone, Bryant would not be able to help jumping into the ring, abandoning if just for a minute his role as the trashtalker in the drama. Because of his iffy legs, it’s not likely he would last long at all, but just imagine the promotional segments! 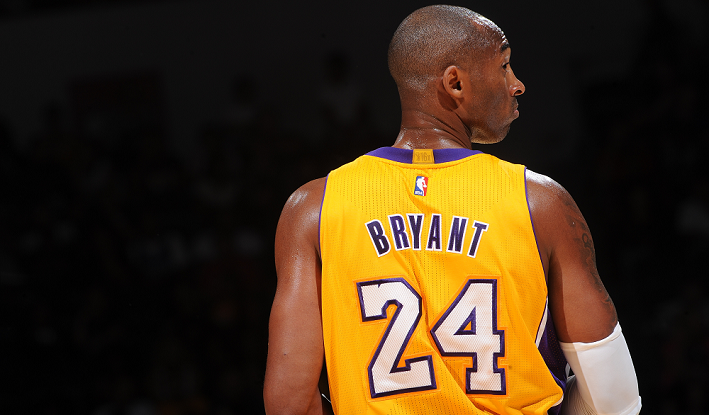 The women’s side of the WWE definitely needs to be dragged into the twentieth century – let alone the twenty-first. The women’s wrestling is even less serious than the product the men put out there. What would Sydney Leroux bring? She’s a legitimate athlete instead of a converted model, muscular and tattooed. In fact, she brings the same look that a lot of the WWE men, and she really looks like she could beat someone all over the ring. 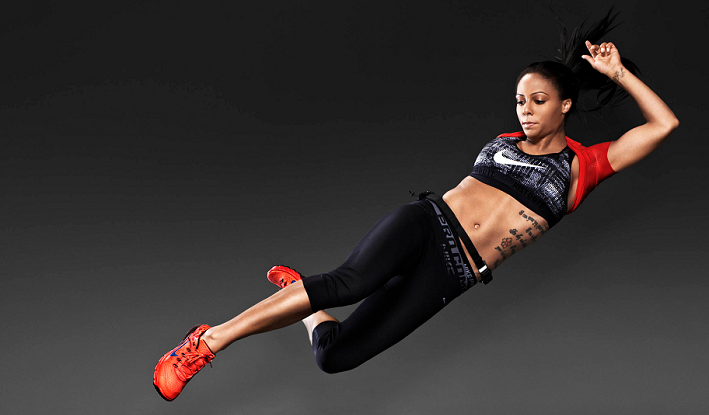 Every WWE script needs a villain, but you wouldn’t think of Dellavedova as one at first. He could walk in with knee-high tube socks and goggles with his basketball uniform. However, when the time is right, Dellavedova will also dive down and take out someone at the knees. Can’t you see him swinging that chair in the ring? 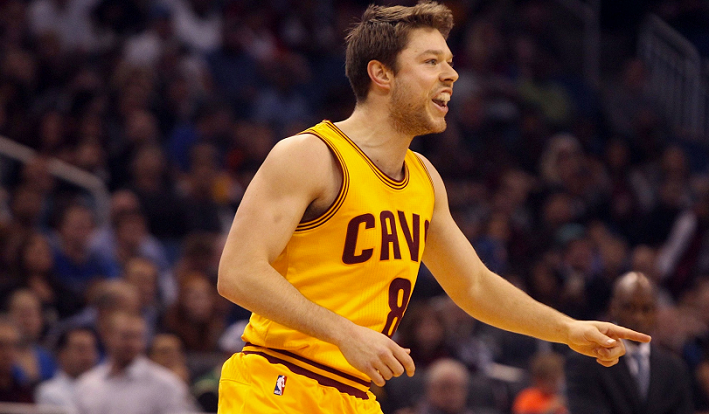 Want someone who can talk and wrestle? It takes a rare talent to use the microphone to rev up the crowd like Stone Cold Steve Austin and The Rock. If you’ve ever heard Richard Sherman, either on or off the record, you know that he can bring it. His rant about Michael Crabtree, his undressing of Skip Bayless and his skit with Doug Baldwin all show presence of mind, a sense of humor and an uncanny knack of sticking with a storyline. 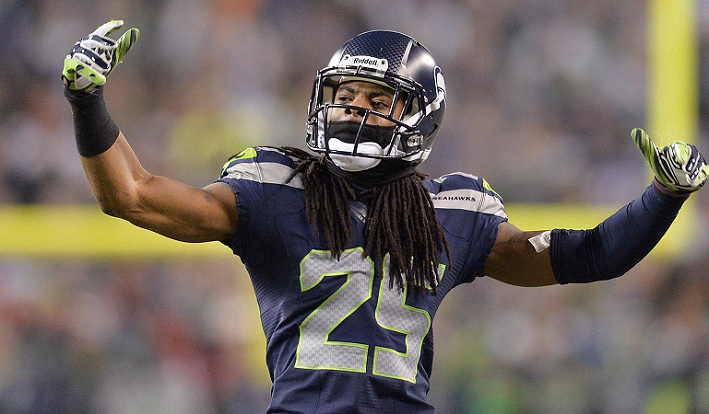 This outstanding shot put specialist is the sister of NBA player Steven Adams but deserves plenty of recognition in her own right. She has two Olympic golds, seven IAAF championships, three Commonwealth titles and is one of history’s most dominant women’s track and field athletes ever. At 6’4” and 260 pounds, she would dwarf everyone else on the WWE roster. 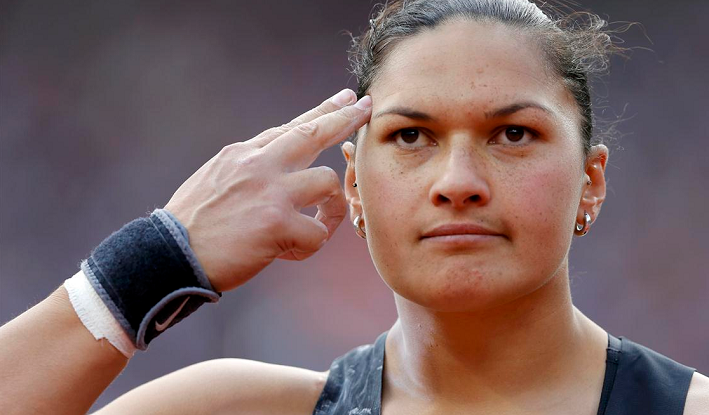 Need a nerd in your WWE stable? This Baltimore Raven lineman has also had a paper published in The Journal of Computational Mathematics. Imagine those backstage scenes where he shows his partner the physics behind each move. That would be awesome. 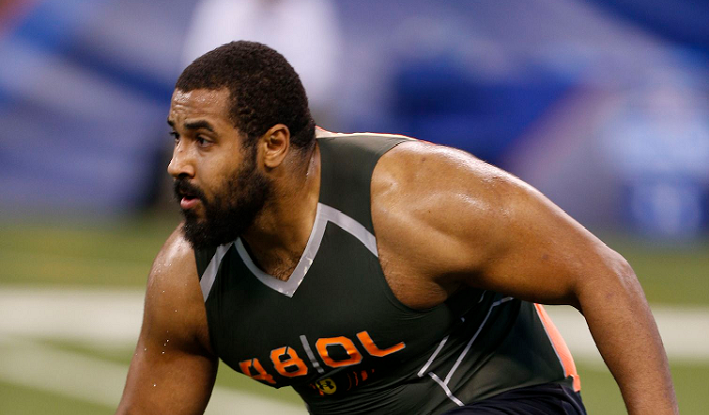 If you’ve seen Watt play, you know that there probably isn’t any sporting endeavor that Watt couldn’t conquer if given time to prepare. The sheer power might remind you of Brock Lesnar – and might make you worry about the physical health of his opponent. 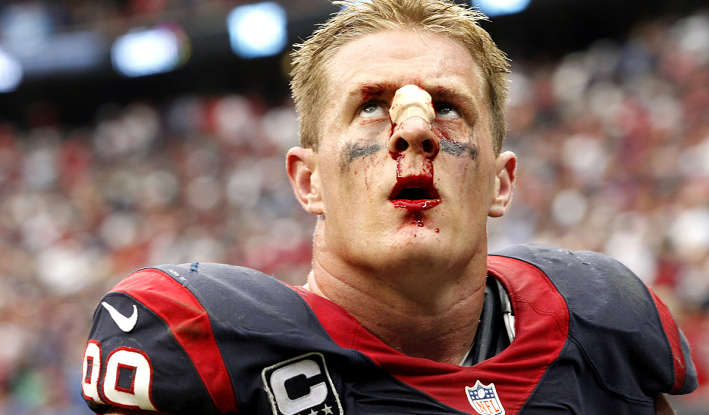 This is the Natural when it comes to athletes coming over to wrestling. He has the physique and look of a wrestler – as well as the social media presence and savvy. He also already likes to hang out with strippers – so he knows the moves outside the ring. 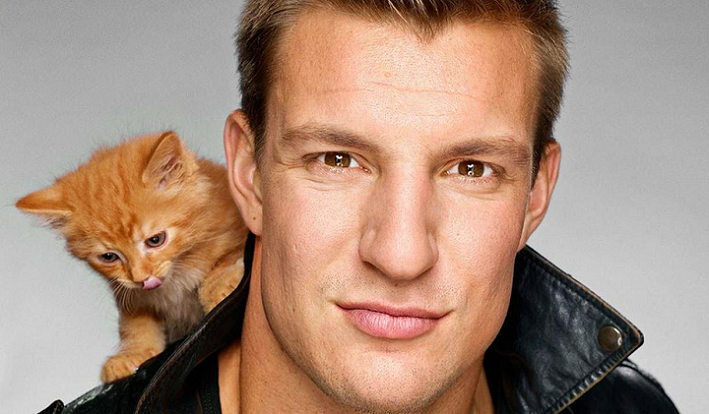