The Rant
Each year, someone in the National Football League is recognized as the Most Valuable Player in the league. The problem is that, in years when the dominant teams are true “teams,” with no clearly dominant player, it’s difficult picking just one. As a result, in some years players who are not NFL betting odds favorites end up being rewarded for their past performance rather than what they’ve done in the present year.In some years, of course, it’s fairly easy. In 2002, Oakland Raiders quarterback Rich Gannon won the award. It might seem unlikely, but the Raiders were a decent team, once upon a time, rather than the graveyard of NFL careers, and in 2002, Gannon took his team to the Super Bowl. This campaign was not the work of a careful game manager. Gannon led the league with 4,689 passing yards and was a huge factor in his team’s success.

In other years, though, the picks aren’t nearly as memorable. Consider the strike-shortened season of 1982. While the 1987 strike would feature replacement players, the 1982 version shut football down from the middle of September until just before Thanksgiving. The MVP decision was just as forgettable, as Mark Moseley of the Washington Redskins won the prize. If you’re scratching your head and wondering just who Moseley was, he was the team’s kicker. It’s true that the Redskins went 8-1 in that nine-game campaign, and that he made 20 of 21 field goal attempts, while coming in second in overall scoring. However, he missed on three extra point attempts, and there were likely at least 100 players that were more valuable to their teams.

In some years, giving the Most Valuable Player award to Joe Montana was a no-brainer. However, the 1990 season was not one of those years. It’s true that his San Francisco 49ers went 14-2 that year, but the real MVP that year in the Bay Area was the team’s defense, which ranked #2 in the entire league in terms of points permitted. Montana did throw 26 touchdown passes but also had 16 picks. This is a classic case of the league rewarding an individual for a team’s record – as well as for that individual’s performance in prior years. If one considers the year that Randall Cunningham had with the Philadelphia Eagles – 30 touchdowns, 13 interceptions, 942 yards rushing and a passer rating higher than Montana’s – or even the year that Montana’s best wide receiver, Jerry Rice, had – 100 catches, 1,502 yards and 13 touchdown receptions), it’s clear that the best player didn’t walk away with the trophy. 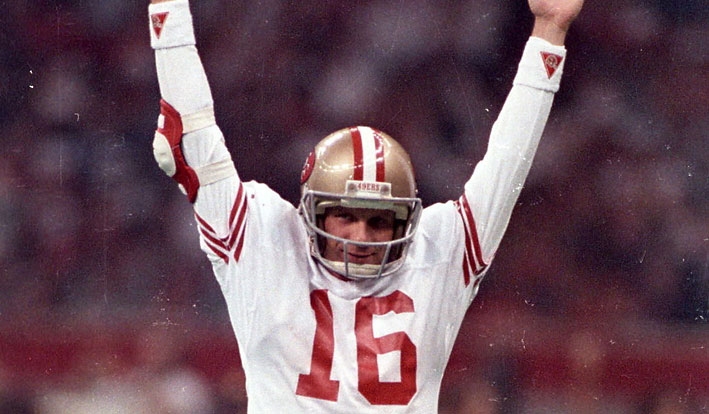 In 2003, Tennessee Titans quarterback Steve McNair shared the MVP trophy with Indianapolis Colts quarterback Peyton Manning. However, the tie made a lot of people scratch their heads. McNair’s Titans went 12-4, but his team won the two games that he missed due to injury. His numbers were pretty good (3,215 passing yards, 24 touchdowns and only 7 interceptions). However, Manning’s numbers were much gaudier: over 4,200 yards in the air, 29 touchdowns and 10 interceptions. When the Colts played the Titans that year, the Colts won both divisional tilts. 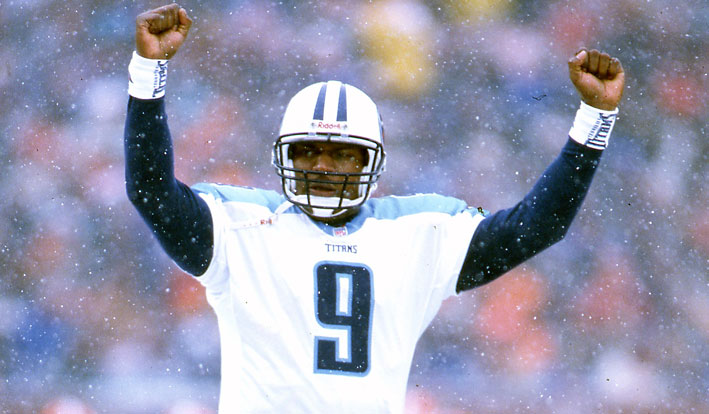 Choosing a Most Valuable Player is difficult in any league, but in a team sports that features 11 players on the field at any given time, it’s particularly difficult. Many factors play a role in a team’s performance, and those factors don’t always boil down to the point where one player can take the credit or the blame. In these seasons, though, the decisions that the voters made seemed particularly misguided. Part of the fun of rooting for pro teams, though, involves acting like a Monday morning quarterback after the voters have decided.
Older post
Newer post