The Rant
With former First Lady Hillary Clinton officially throwing her hat into the ring in the race for the 2016 U.S. presidency, political followers and opinionated online betting enthusiasts alike now have a far clearer picture of who the potential winner of the next Presidential election could be.While there are undoubtedly going to be one or two more candidates likely joining the race on both sides before all is said and done, I’m going on record right now to say that the winner of the 2016 Presidential election is already in the field.With that thought in mind, let’s take a look at the latest 2016 U.S. Presidential Election Odds. 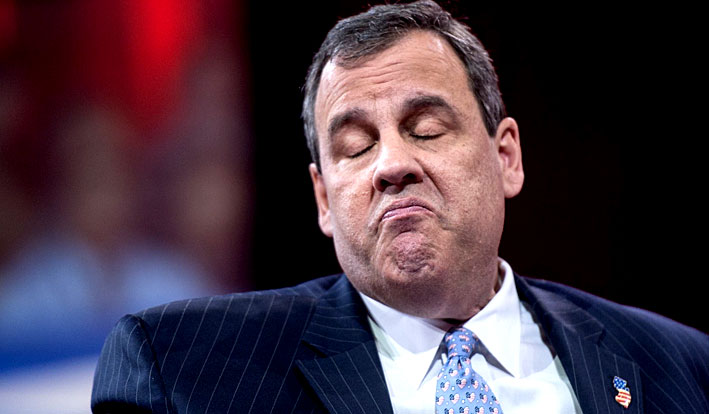 New Jersey Governor Chris Christie checks in at 18/1 while Texas senator Ted Cruz comes in at just 33/1. Current Vice President Joe Biden is listed at 40/1.Now…on to a bit of a breakdown on the listed candidates.

Clinton will have to atone with many democratic voters for coming off like an elitist back in 2008, but hey, she’ll also get her fair share of votes from those that loved her husband, former prez Bill Clinton, not to mention the vast majority of female votes.No way does former Florida governor Jeb Bush win the 2016 Presidential election, particularly since I don’t even see him winning the republican nomination. Personally, I think the majority of registered voters in this country are absolutely sick and tired of seeing anyone named Bush in the Oval Office. 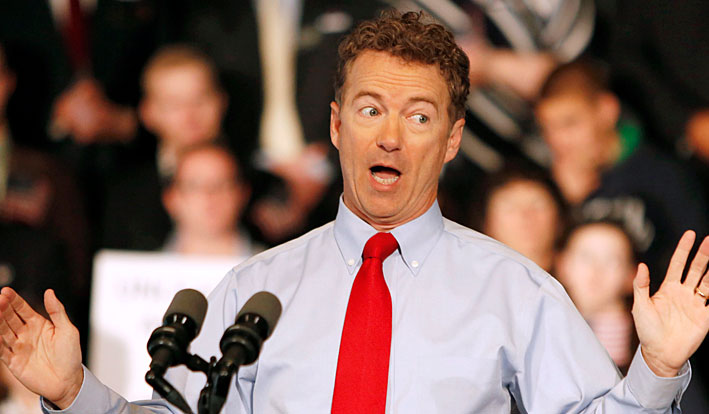 Rand Paul certainly has his share of backers that love his loud-mouthed, democratic-bashing ways, but he’s also stuck his foot in his mouth on more than one occasion. Still, Rand’s got flair and charisma…and could surprise.Ted Cruz is a grassroots repub that has his share of backers, but he’s also got an antagonistic relationship with men in his own party that could derail his chances.When it comes to Marco Rubio, political writer Erick Erickson wrote, ‘Marco Rubio is the original Tea Party candidate. His candidacy united the grassroots against the leadership and he won. The Washington crowd convinced themselves he could not win, but the grassroots proved they could pick a winner. Rubio was the first.’I like Massachusetts senator Elizabeth Warren and her views on the working class, but the fact of the matter is that I believe she’s going to get overshadowed in the democratic party by Clinton. 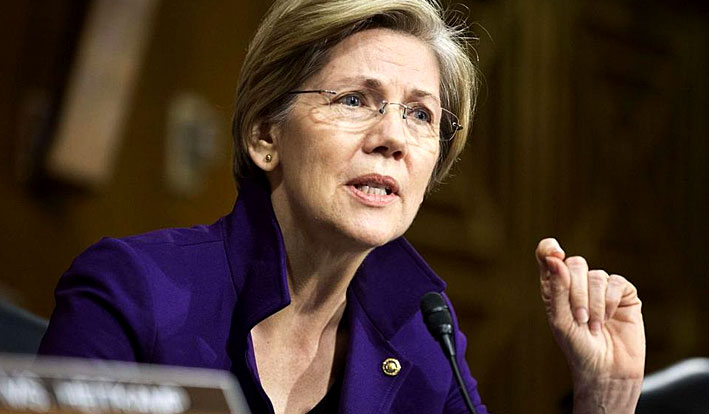 New Jersey Governor Chris Christie and his presidential candidacy took a huge hit in early January after the Republican contender was involved in a bridge scandal that involved high-ranking members of his staff arranging traffic jams along a busy bridge from Fort Lee, N.J. to New York City in an effort to punish the Fort Lee mayor for not supporting Christie’s bid for re-election.

There are some very knowledgeable politicians in this category, but each will be running uphill in their efforts to both, catch and surpass their more well-known party opponents. 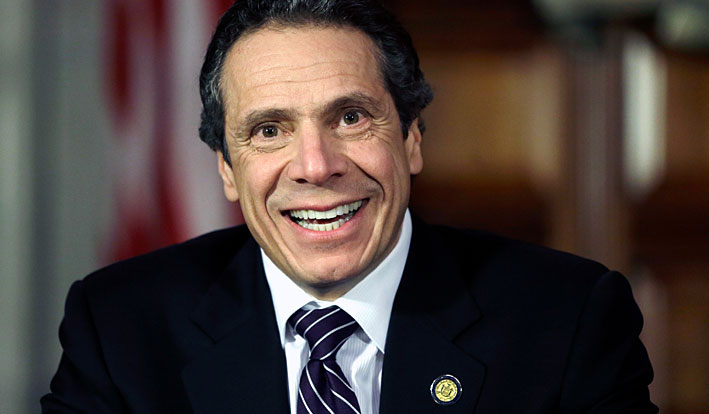 While unhappy republicans allover the nation undoubtedly want to put one of their candidates in office following an eight-year run by current President Barack Obama, I’m just not too sure how many voters are going to get fired up for the likes of Jeb Bush, Rand Paul or Chris Christie, the trio of Republican candidates that I believe have the best chances of actually winning the 2016 Presidency.Having said that, let me also say that, no matter what you think about President Barack Obama, there is absolutely no doubt now that the first African-American President in U.S. history will leave the country far better off when he leaves office than when he inherited the job from former POTUS George W. Bush back in 2008. 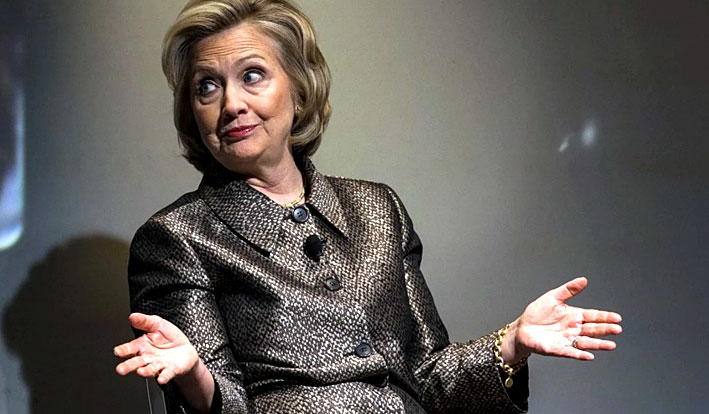 I also believe that republicans have likely set themselves up for years of failure for several reasons. The republican party’s unwillingness and inability to connect with the everyday ‘working class’ has not and never will, resonate with the vast majority of Americans that have to work 9-5 jobs and are currently living almost paycheck to paycheck.The massive influx of Hispanics over the last decade or two also doesn’t bode well for a republican party that is viewed by everyone outside of the ‘one percent’ as a discriminatory group of privileged white collar elitists.With all of this said, from where I’m sitting, it’s easy to see why Hillary Clinton is the clear-cut odds-on-favorite to win the 2016 Presidency, although I will say that it’s certainly not a lock.