The Rant
It doesn’t take long after the confetti has settled on the field where the Super Bowl is played and the winning team has carried off the Lombardi Trophy for Super Bowl betting predictions for next year to start making their way around the Internet. Looking at odds for the next year’s Super Bowl champion is an entertaining enterprise, but can yield more information than you might think. While these numbers usually are worthless from a betting perspective, there are some things to consider once the oddsmakers post them.

Each year, a collection of teams gets the most hype, and one of those is likely to win the next Super Bowl. Even teams that didn’t make the final game can be in the mix if their playoff run was impressive and they show the potential for continued improvement the next season.Teams that have a high public profile and provide reasons for people to think that they will remain strong the next season are also worth considering. However, too much value leads to odds that aren’t high enough to merit the high-risk investment that betting at this point in time will involve.

Which teams will hold the course?

Many teams undergo a lot of change during the offseason. The way the NFL structures its contracts means that there are very few guarantees, even for the best players. The mid-range players and the role players are becoming more and more interchangeable from one year to the next, as salary cap considerations often trump chemistry as far as a team’s ownership is concerned. Teams that appear to have stability are important to watch.

Which teams are going to shake things up?

There are some extremely dominant teams that everyone knows will go through major changes once the offseason has arrived. Even though they have strong chemistry and the right players at a number of positions, there are simply too many free agents who are likely to want big money for the team to fit under the salary cap. 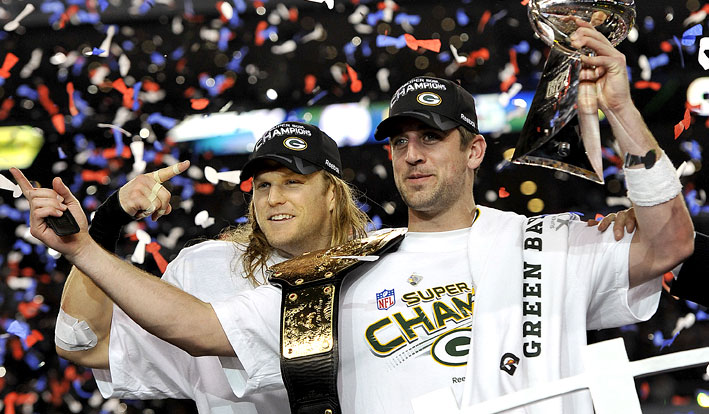 In cases like that, the money often trumps team loyalty, and players shift teams. Maybe an esteemed veteran quarterback has brought his team through another strong season, but it’s clear that retirement is the best option. However, the quarterback has other ideas, and so the team either accommodates him and makes short-term changes to keep his strong run going, or they cut him before he has his full impact on their salary cap, and the team has to grow into having a new quarterback.

How about the rest of the division?

In the NFL, teams play division opponents twice each. The changes that other teams in the division have made (or have failed to make) weigh heavily on a team’s fortunes. If quarterback struggles have overtaken the rest of a team’s division, then there’s not as much intensity when it comes to pursuing an elite passing game. Knowing that a division is going to be at least relatively easy to win makes a team’s road to the postseason easier to trace. Six of a team’s 16 games take place against division foes – which means almost half of the games have to do with a team’s division dynamics. Looking at a team’s division foes helps bettors determine how much value a particular team has going into the new regular season.SourcesNFL.com (http://www.nfl.com/superbowl/50)FOXsports.com (http://www.foxsports.com/nfl/power-rankings)
Older post
Newer post