The Rant
After his stints in St. Louis and Dallas failed to bring Michael Sam onto the field, and both teams dropped him from their practice squads, he has signed a two-year deal with the Canadian Football League’s Montreal Alouettes. One particularly interesting fact about this signing was that Montreal was also the place where the color barrier for professional baseball was broken. While Jackie Robinson did enter Major League Baseball as a Dodger, he began his pro baseball career with the Montreal Royals, appearing in a game in Jersey City, New Jersey.Sportsbetting fans are probably aware that Sam stayed away from discussions of matters historic, though, reiterating that his only purpose was to play ball and help the Alouettes win some games. If Sam can make the Alouettes’ roster, he will become the first openly gay professional football player to appear in Canadian football. If Sam wants another chance in the league south of the border, he will have to make the Montreal squad and play well enough to attract attention from teams in the NFL.

For many draft experts, the fact that Sam fell to the seventh round was the right draft position given his abilities. Despite his awards with the University of Missouri, his skills and size were average. He didn’t have exceptional pass rush speed, and he didn’t set the edge all that well against the run either, at least coming out of college.When he appeared in the preseason for St. Louis, though, it looked like Sam had improved, particularly in the area of speed coming off the line. Given that Sam had led the SEC in sacks and tackles for loss in 2013, Sam looked like he would end up at least a practice squad spot, which is where the Cowboys put him until October 2014. 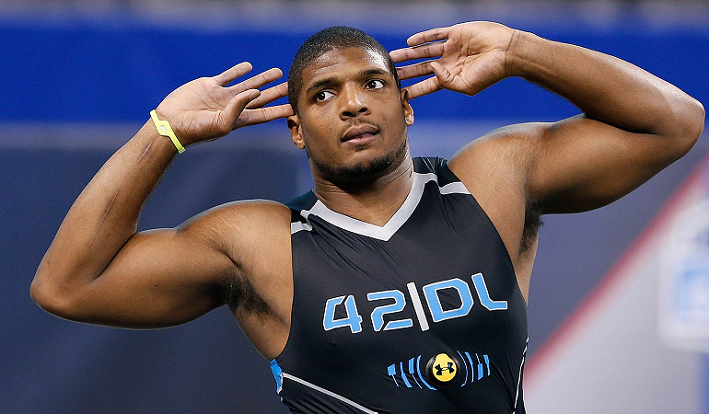 To judge whether Sam will get another chance in the NFL, take a look at the number of Cameron Wake. He played with the British Columbia Lions in the CFL in 2007 and 2008 and picked up 39 sacks while also being named the most outstanding defensive player both seasons – and the Miami Dolphins gave him a chance. If Michael Sam can generate those sorts of numbers and accolades, NFL teams will give him another shot. Skill on the field – particularly in the pass rush – is gold, and NFL teams are always looking for the next great rusher.The best thing going forward is that so many people in this process are looking at Sam as they should – as a football player who might or might not be able to contribute to a team’s success. The fact is that there have been gay football players as long as the league has been in existence, but they haven’t expressed their sexuality openly. The fact that people are discussing this in terms of X’s and O’s and production numbers rather than wondering whether Sam will be a distraction in the locker room means that, in many ways, people have progressed beyond looking at homosexuality as anything other than another element of a person’s life. 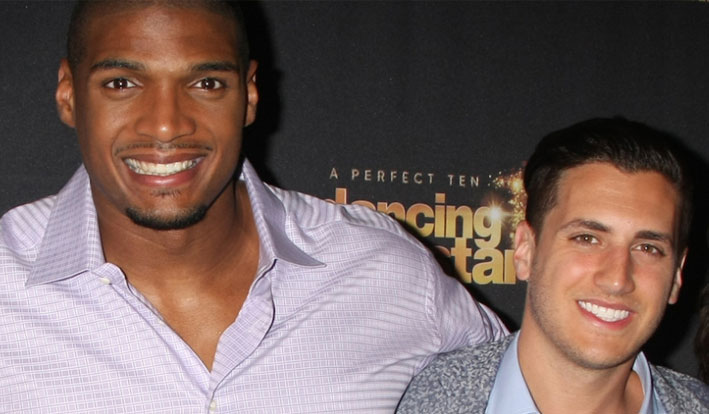 If Sam can generate the types of numbers that make him a defensive standout in the CFL, then it’s definitely likely that the NFL will give him another look. If you’ve watched NFL games the past few seasons, you can see that teams need pass rushing help more than ever. Standout defensive linemen are among the most highly coveted free agents each year. The rules that make life as a defensive back harder mean that quarterbacks have an easier time zipping the ball down the field. To compensate for those rules, coaches are looking for ways to make passing the ball more difficult by pressuring the quarterback as quickly as possible.Sources:Missouri.edu: http://missouri.edu/ESPN.com: http://espn.go.com/nfl/player/_/id/12417/cameron-wake
Older post
Newer post