The Rant
Thanks to the offense-friendly rules currently in play in the NFL, many passing records are dropping like flies. When Dan Marino, the iconic quarterback for the Miami Dolphins, retired in 1999, he had thrown 420 career touchdown passes. Brett Favre broke that record in 2010 with 509, and Peyton Manning broke it in 2014 – and he’s still active. However, there are some other records that NFL betting fans would never dream to bet against, the ones that are much more durable – and much more likely to stand the test of time.

Sacks in a Game 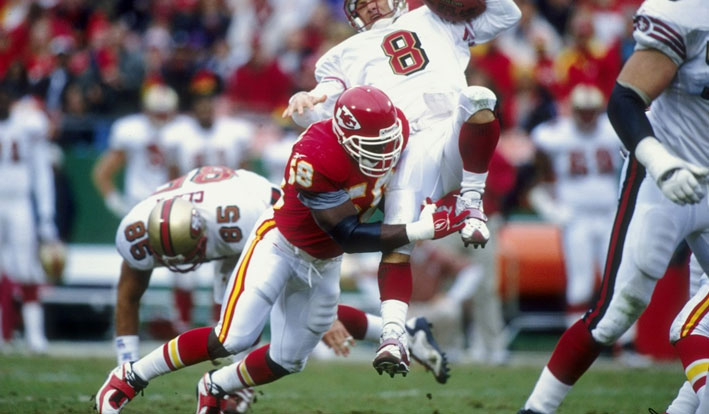 In 1990, Thomas brought Seattle Seahawks quarterback Dave Krieg to the ground seven different times in one game. In all of the years since then, only three players have gotten close. In 1998, Thomas had six more sacks against Oakland. In 2007, New York Giant Osi Umenyiora had six against the Philadelphia Eagles, and Aldon Smith of the San Francisco 49ers had 5 ½ in a 2012 tilt against the Bears. The NFL didn’t start measuring sacks as a separate stat until 1982, although there is an apocryphal tale that, in 1952, Norman “Wild Man” Willey, playing for the Eagles, had 17 sacks against the New York Giants in a game at the old Polo Grounds.

Receptions in a Season 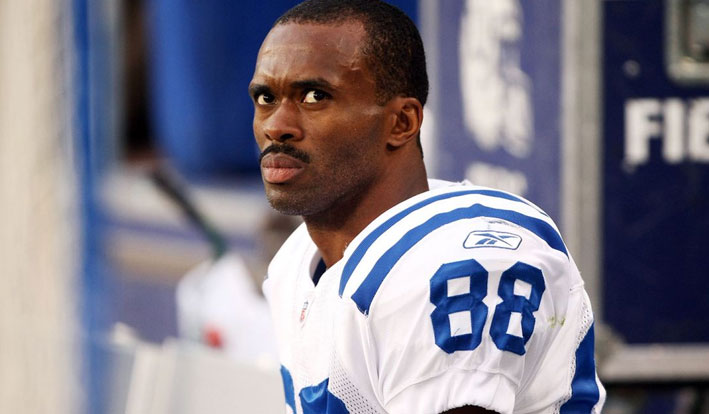 In 2002, the quality of play by the Indianapolis Colts resembled a video game in which the quarterback keeps feeding the same receiver over and over again. Peyton Manning kept connecting with Marvin Harrison until his totals dwarfed the numbers of the competition. That season (2002), the second-most catches was 111, by Pittsburgh’s Hines Ward, about 20 percent fewer than Harrison. 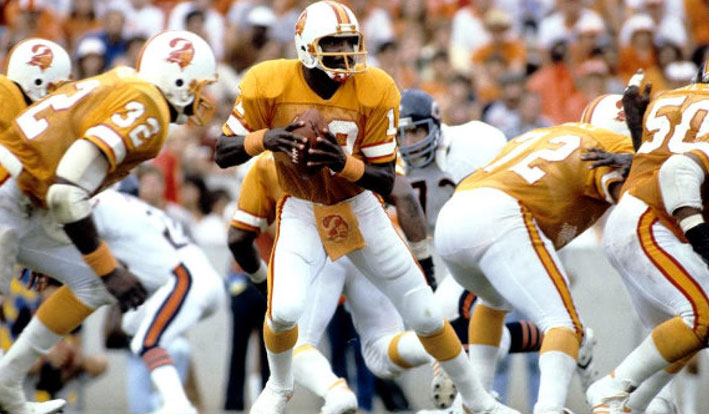 In the modern era, free agency and competitive balance have made the NFL a much more evenly balanced league. When the Tampa Bay Buccaneers joined the NFL as an expansion team in 1976, though, things were much different. Coach John McKay became known for his witty answers in press conferences, which for fans of this new team were the only real form of entertainment available. One enduring trait of this team was the creamsicle uniforms that still show up now and then on throwback Sundays. 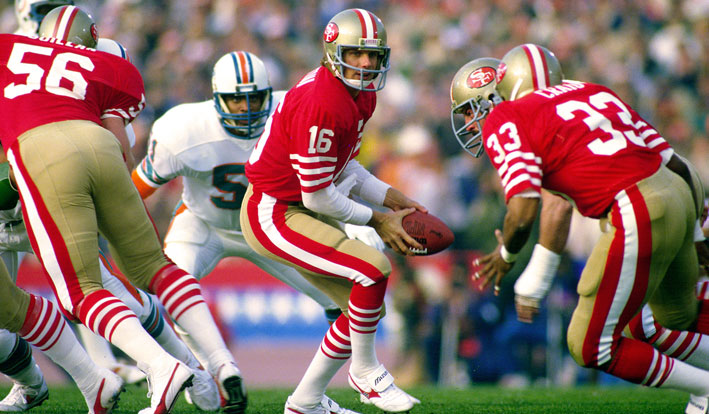 It’s hard to win on the road in the NFL, and building a long streak of any kind (home or away) is difficult in an era of parity. However, the 49ers of the late 1980s and early 1990s were a true dynasty, having won Super Bowls in 1989 and 1990, hoping to go for a three-peat. All the while, the team kept winning on the road, showing its status as a real juggernaut.

Consecutive Starts by a Quarterback 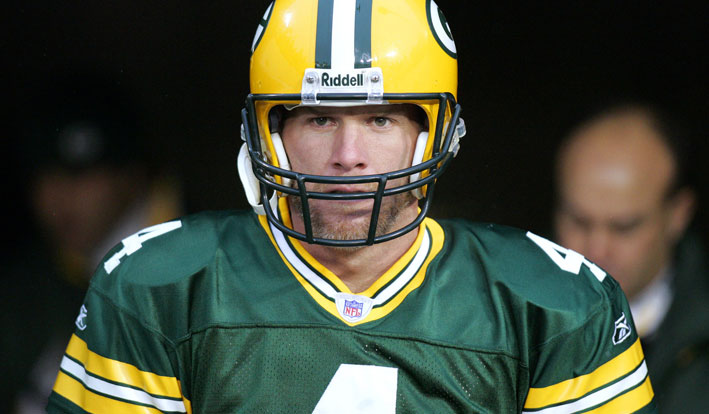 Before Favre began his streak, the existing record was 116 consecutive games, established by Ron Jaworski in 1984. Peyton Manning made it all the way to 208, but no one else has gotten close to Favre’s record. After the young backup took over for injured Don Majkowski in 1992, he would remain the starter for 16 more seasons. After his time in Green Bay ended, Favre continued his streak by starting a season for the Jets and two more with the Minnesota Vikings.

Interceptions in a Game 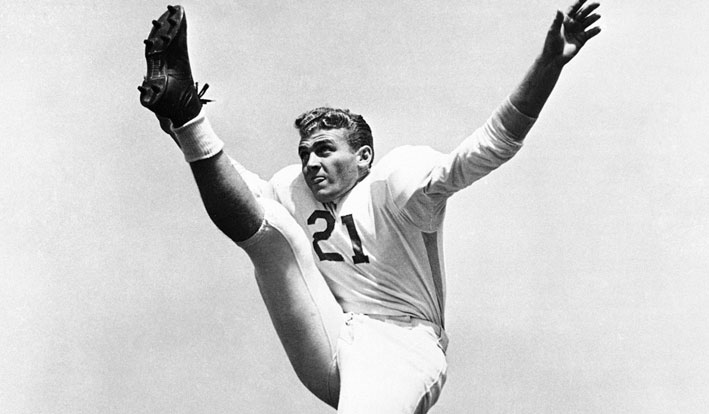 In a game against the Philadelphia Eagles, Hardy threw EIGHT picks, as the team fell 45-7 However, he redeemed himself the next week, throwing six touchdown passes in a 55-13 rout over Baltimore. SourcesWikipedia.org (http://en.wikipedia.org/wiki/Derrick_Thomas)NFL.com (http://www.nfl.com/player/ronjaworski/2517443/profile)
Older post
Newer post