The Rant
Now that the Wells Report appears to be pointing its figure at Tom Brady and some Patriots staffers with regard to the Deflategate controversy, that’s all that the NFL talking heads can discuss, at least in the area of controversy. However, while Deflategate is the talk of the town now, it’s certainly not the most famous example of a cheating scandal rocking NFL betting headlines. Take a look at some of these scandals from years past.

In 2009, the New York Jets got in major trouble for tampering with players and falsifying injury reports. They misled the media about Brett Favre’s injury, and they tampered with such free agents as Michael Crabtree, talking about having Crabtree come to New York before the time period when free agents and teams can talk. 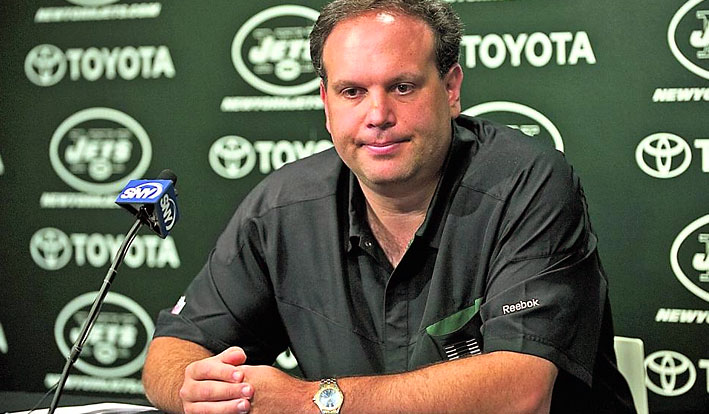 Of course, the Jets still have a reputation for tampering. The Patriots accused the Jets of tampering on the basis of remarks that the Jets’ owner made about Derrell Revis, whom the Patriots appeared ready to let go – and who ended up joining the Jets.

There have been so many times when NFL teams have accused each other of making artificial crowd noise when the other team has the ball. However, these three sets of accusations seem to be more on the mark. In 2007, the Colts were hosting the Patriots, and the CBS broadcast picked up an odd echo that people didn’t hear in the stadium. 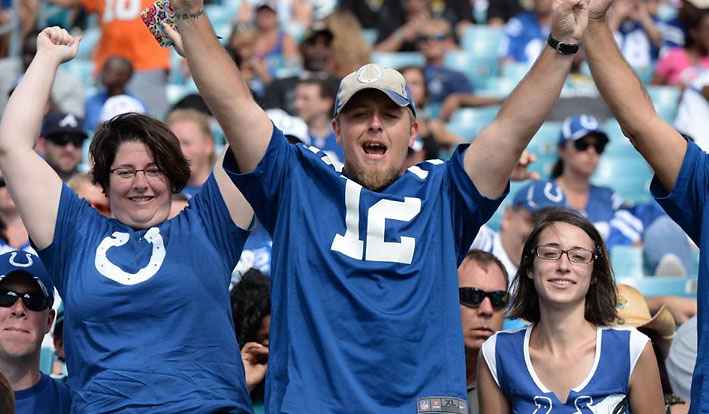 However, a security guard apparently told a local news reporter that the Colts crank up the noise when the other team has the ball. The NFL eventually cleared the Colts of blame, but we know how the league’s discipline process works – and doesn’t work. With the Redskins, multiple fans talked about hearing crowd noise from the speakers, and a sports blogger retweeted their comments.

If you’re pretending to have an injury to slow the game down, or to give the defense time to catch its breath while the team makes substitutions, some would call that effective gamesmanship, while others would refer to it as cheating through the larceny of small timeouts. 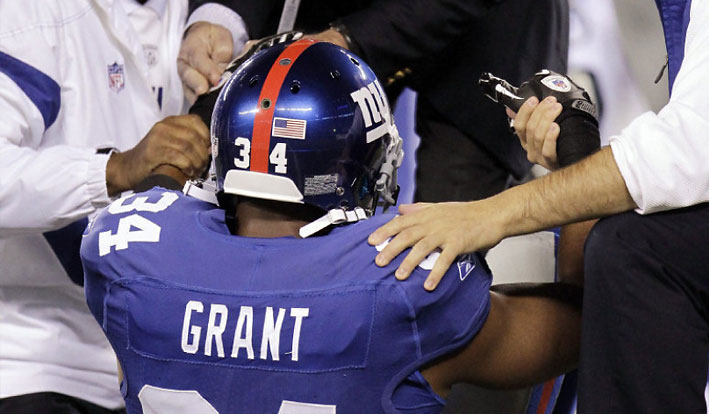 While many teams have tried this stratagem over the years, the 2011 Giants were particularly obvious about it in their tilt against the St. Louis Rams.

Vaseline (no, not Gaylord Perry)

Perry, of course, is the Hall of Fame baseball pitcher who made a name for himself by, in part, doctoring the baseball with Vaseline, sandpaper and other foreign substances before pitching it to a batter. In football, though, players are allowed to rub Vaseline on their necks and arms when the game is played in cold conditions. The Vaseline blocks the pores and provides comfort from the cold. Another, less official use of this method involves globbing Vasline all over a jersey so that other players can’t grab them as easily. 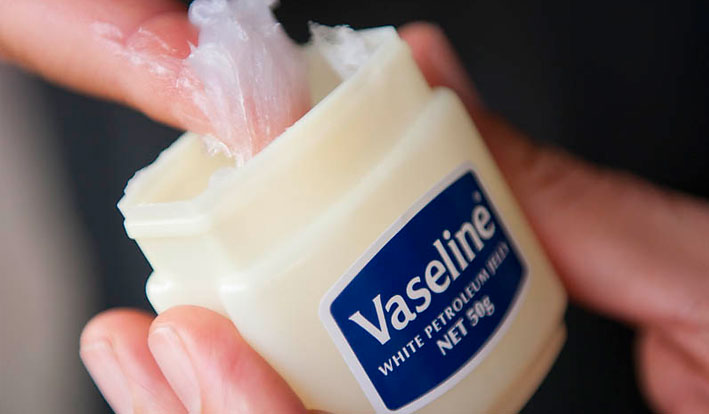 This is against the rules, and some players have been caught. When New York’s Jim Burt was caught with the slippery stuff in 1988, he had to go out of the game and wipe the stuff off. However, the practice became so widespread that the league started to institute fines. When three Broncos were caught with greasy jerseys in 1998, the league fined them $5000 apiece. 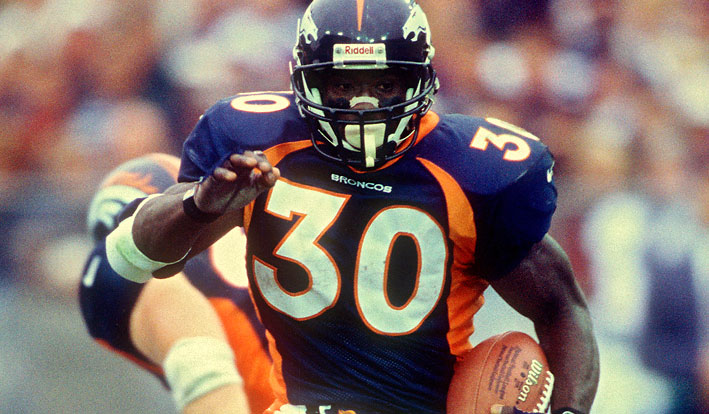 When the Denver Broncos won back-to-back Super Bowl titles in 1997 and 1998, it turned out that they had restructured the pay of quarterback John Elway and running back Terrell Davis so that they could avoid the salary cap. The NFL caught wind of their illegal accounting practices and ended up fining the team $968,000. Worth the two Super Bowl titles? Most likely.   Sources ESPN.com (http://espn.go.com/nfl/player/stats/_/id/12563/michael-crabtree) NBCsports.com (http://profootballtalk.nbcsports.com/2011/09/20/ref-was-powerless-on-giants-fake-injuries-but-nfl-is-not/)
Older post
Newer post