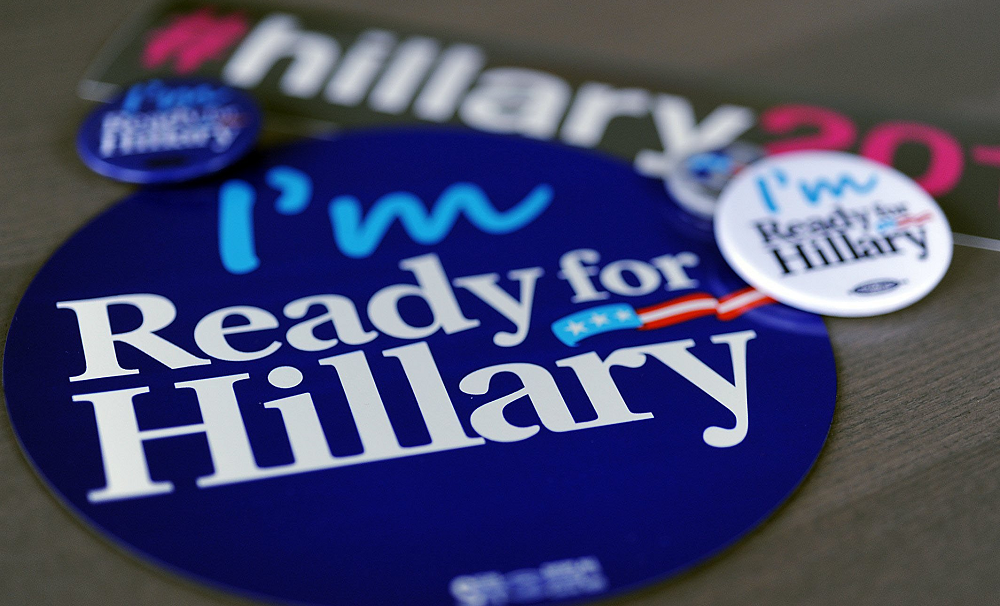 The Rant
Sportsbetting fans aren’t normally excited about the upcoming 2016 Presidential election, but you’re wondering which party – and accompanying candidate – is most likely to end up winning the election for leader of the free world, then you’re in for a treat, thanks to this ‘different look’ at the 2016 Presidential race.

At least a dozen Republicans and a handful of Democrats have expressed an interest in running for their party’s 2016 presidential nomination. Here is a look at the available odds and props on the upcoming election.

WINNING PARTY DEMOCRATS: -180 WINNING PARTY REPUBLICANS: +140 WINNING PARTY ANY OTHER POLITICAL PARTY: +4000 If you like the Democratic party and you think one of their candidates is going to win the 2016 Presidential election, then you can wager on that party alone to bring home the bacon. Of course, with the Dems being the favored party, you’ll have to wager $180 to win $100. 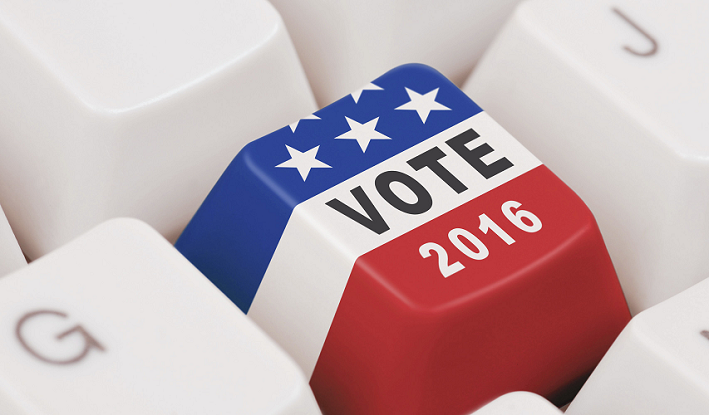 If you like one of the candidates on the republican party side, then a $100 wager will earn you $140 if one of their candidates wins. If you like another political party to win – and that actually happens – a $100 wager would win you a whopping $4000. Now, let’s take a look at the odds that each candidate is offering political followers and betting enthusiasts. 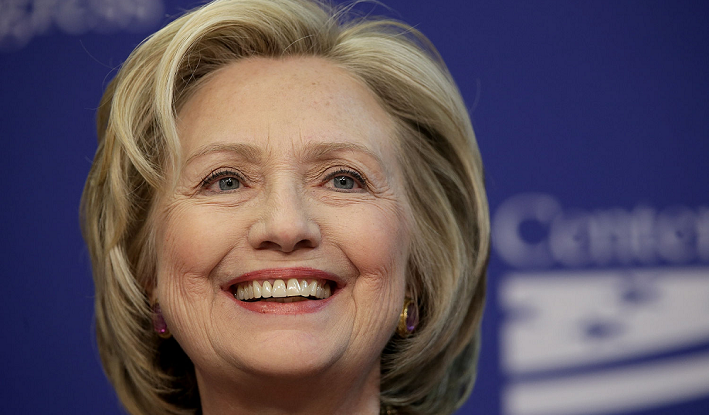 The next candidate up is former Florida Governor Jeb Bush. The younger brother of former POTUS George W. Bush announced on Facebook last December that he was “actively” exploring a presidential run. Now, months later, Bush has an early lead in fundraising, thanks to his “Right to Rise” super PAC big money events. If you like Marco Rubio and you think he’s going to pull off the huge upset, then you could win $650 for every $100 wager on the U.S. senator. Rubio is billing himself as a forward-looking, next-generation leader. “Too many of our leaders and our ideas are stuck in the 20th century,” he said recently. 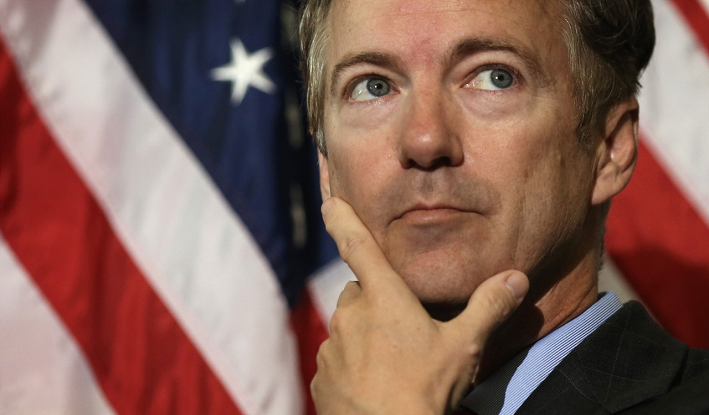 Another senator, Rand Paul, is also offering a huge return should he manage to pull off the upset and win his party’s nomination before potentially going on to win the 2016 presidency. “I am running for president to return our country to the principles of liberty and limited government,” Paul wrote on his website. A $100 wager on Paul would bring back a stunning $1,600 on your investment. While he’s not the favorite in his own party, Paul did win the straw poll at CPAC for the third straight year, with his speech that day being greeted by supporters’ shouts of “President Paul!” New Jersey Governor Chris Christie is also apparently in the mix, though most political observers think Christie really ruined his chances thanks to the bridge scandal he got mixed up in last year. 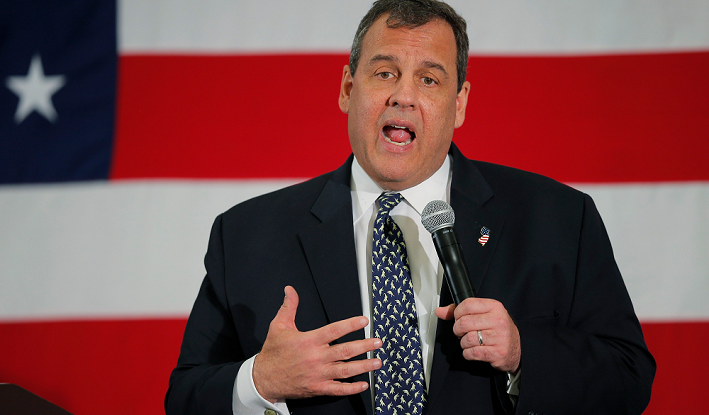 It’s kind of hard to back a guy whose top political aides are now facing an indictment. The New York Times says Christie is trying to “salvage” his campaign but I’m thinking Jerry Jones’ buddy has already shot himself in the foot. Still, there are plenty of republicans that like Christie and want him to run. Christie has told donors that he may have to push back an announcement to sometime in June. “I am thinking about it. You can imagine that this is a really difficult decision to make and an important one,” Christie said recently. Of course, if you don’t like any of the favorites, you can always wager on another underdog contender like Joe Biden, Ted Cruz or former business executive Carly Fiorina, who was none-too-shy about why she feels as though she’s the best candidate “I think I’m the best person for the job because I understand how the economy actually works,” Fiorina said recently. Former Texas Governor Rick Perry is another candidate that could challenge the favorites on the Republican side after lengthy preparations. 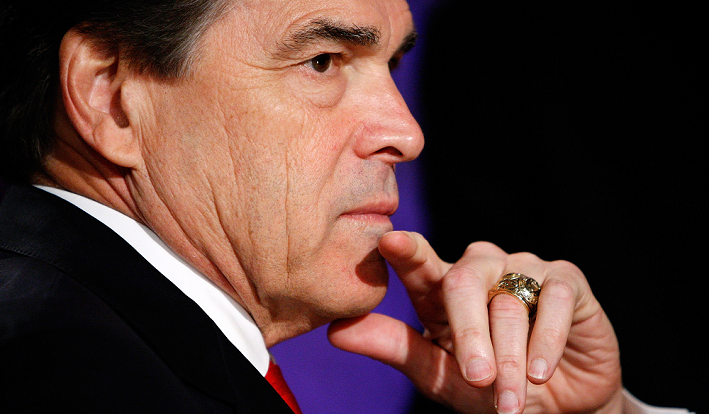 “I’ve spent the last 22, 23 months in preparation to run for the presidency,” Perry told reporters recently. You can bet on the above odds by signing up for an account at mybookie.ag. Sources: Whitehouse.gov: https://www.whitehouse.gov/1600/first-ladies/hillaryclinton Wikipedia.org: https://en.wikipedia.org/?title=Jeb_Bush
Older post
Newer post