The Rant
In more modern times, we have come to associate Lawrence Peter “Yogi” Berra with that funny guy with the crooked teeth who would crack sayings that didn’t make sense or were too obvious, such as “You can observe a lot by watching” or “Nobody goes there anymore, it’s too crowded.”MLB betting fans who focus on the humor, though, miss out on the incredible talent of a catcher who was a part of ten world championship teams during his time with the New York Yankees, won the Most Valuable Player award in the American League three times and was in the Baseball Hall of Fame.

His story almost ended in World War II, when he was a gunner’s mate at the D-Day invasion, which took the lives of countless American soldiers, after he had only played three seasons as a Yankee. He did bat .305 in that second season and went to his second All-Star Game (he would play I n15). He already had shown Yankees manager Casey Stengel that he had the baseball smarts to be a terrific catcher. 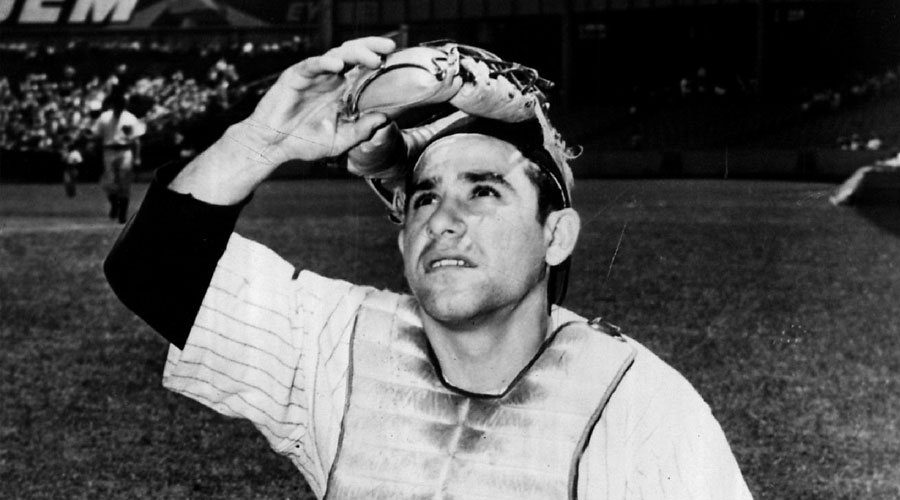 He would go on to play 19 seasons in the major leagues, 18 with the Yankees. He hit better than .300 three times and drove in at least 100 runs five times. He hit 358 home runs, 305 when he was in the lineup as a catcher. When he retired, that was the record for home runs by a pitcher. On the defensive side, Berra was known as a terrific handler of pitchers and an agile backstop, and his arm was respected by base-stealers. When catching wore on his knees, he moved to the outfield at the age of 37, taking charge of what was then a roomy left field at old Yankee Stadium.After his playing career, Berra moved into the role of a manger. He led teams in both the National and American Leagues to the World Series, managing the Mets to a pennant in 1973 in addition to managing the Yankees to the World Series. He would go to 21 different World Series, either as a player, coach or manager.Initially, the Yankees didn’t think much of Berra. He showed up to his first training camp in 1946 standing 5’7” and 185 pounds, and he was bowlegged. Yankees GM Larry MacPhail thought that Berra resembled “the bottom half of an unemployed acrobatic team.” However, he led the Yankees in RBIs from 1949 to 1956. Those were years when the feared sluggers Mickey Mantle and Joe DiMaggio were also on the team. He was known as a hitter who would swing at almost anything, but he almost never struck out. For example, in 1950, he hit .322, had 124 RBIs and hit 28 home runs. He only struck out 12 times, or about one time every 50 at-bats. 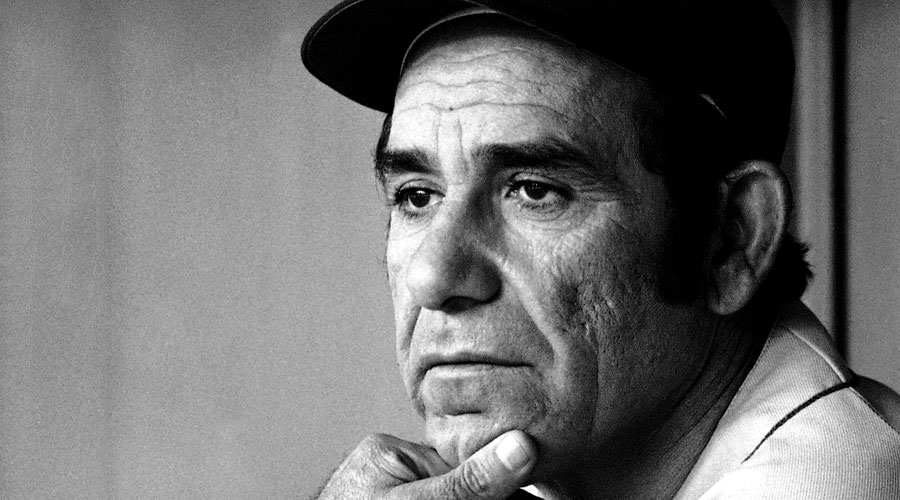 Berra had been a regular at spring training and Old-Timers’ Day until 2010, when he fell at home, and his ballpark visits started to drop off. Berra had had a long rift with the Yankees, from the time George Steinbrenner fired him as the manager in 1985 until Steinbrenner fixed the rift by hosting a Yogi Berra day in 1999. Berra’s legacy as one of the Yankee greats has long been secure and is now in memory.
Older post
Newer post