The Rant
When it comes to classic jerseys in the National Basketball Association, the timeless looks of the Knicks, Lakers and Celtics stand out for NBA betting fans. However, just as there have been terrific uniforms in the storied history of the Association, there have also been some less-than-fantastic ones. Let’s look at some of the worst. 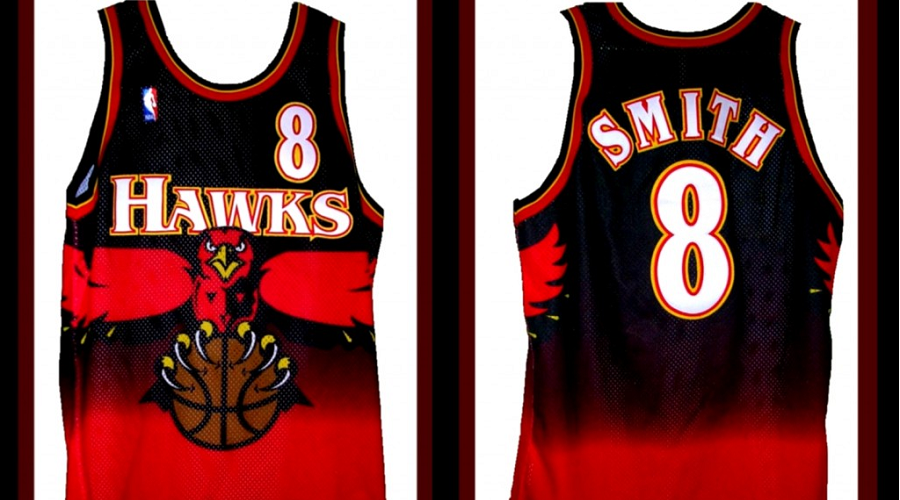 When Dominique Wilkins was no longer part of the Hawks, they decided to overhaul their look. The result was this monstrosity. There’s a reason why most teams don’t put a logo on their jersey – it just makes things messy. As you can see, this is a cluttered mess. 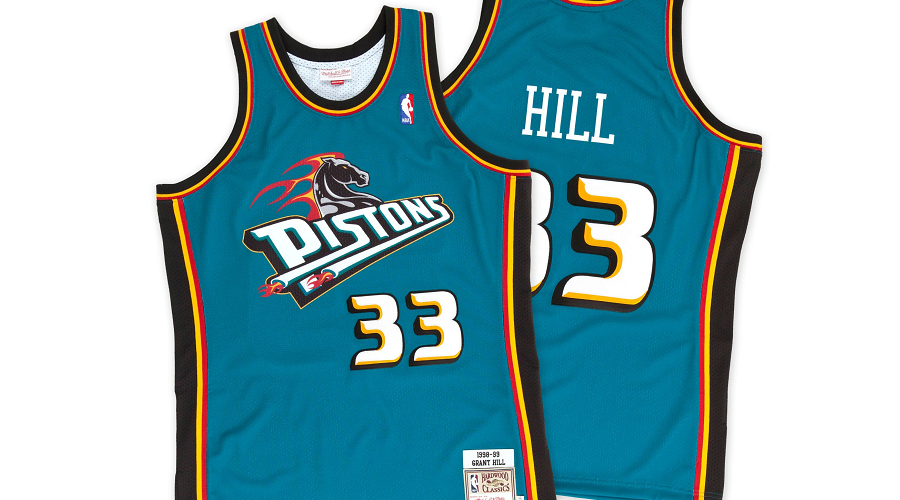 For the majority of the team’s history, the Pistons have featured a classic red, white and blue look. If you remember their championship teams in the late 1980s and 1990s, you know what I’m talking about. This teal experiment is just wrong on too many levels, not least because of the cheesy fire coming out of the tubes. 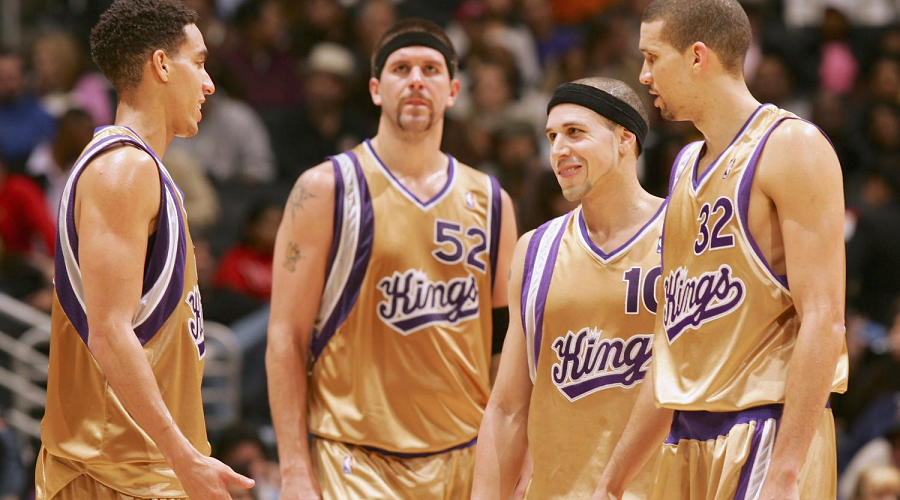 It’s OK to want a retro look in the NBA, and the Kings actually have a long tradition as a franchise that goes all the way back to the team’s history as the Cincinnati Royals. However, this silky texture takes the team a bit too far back – and the cursive writing isn’t what you want if you’re wanting to intimidate the opposition. 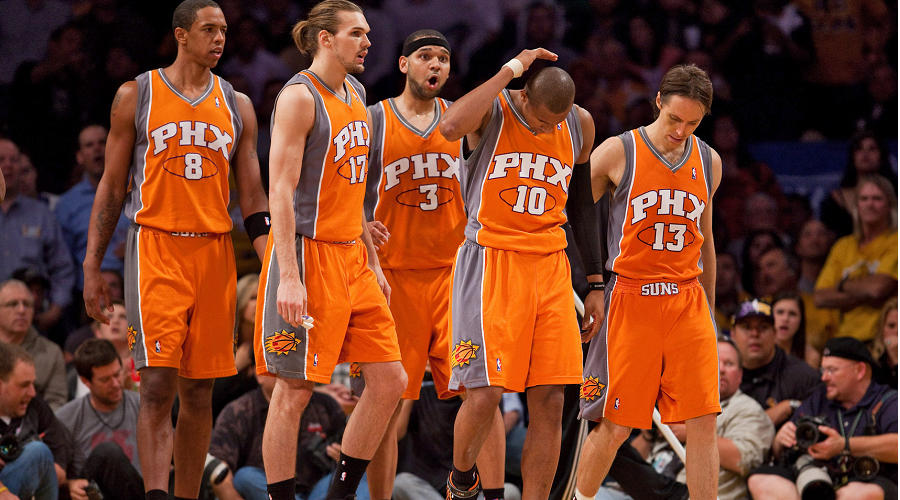 This orange-and-gray look is the NBA’s version of the “Creamsicle” uniforms that the Buccaneers rolled out in the NFL during the 1970s and 1980s. That gray and orange do not combine well at all. 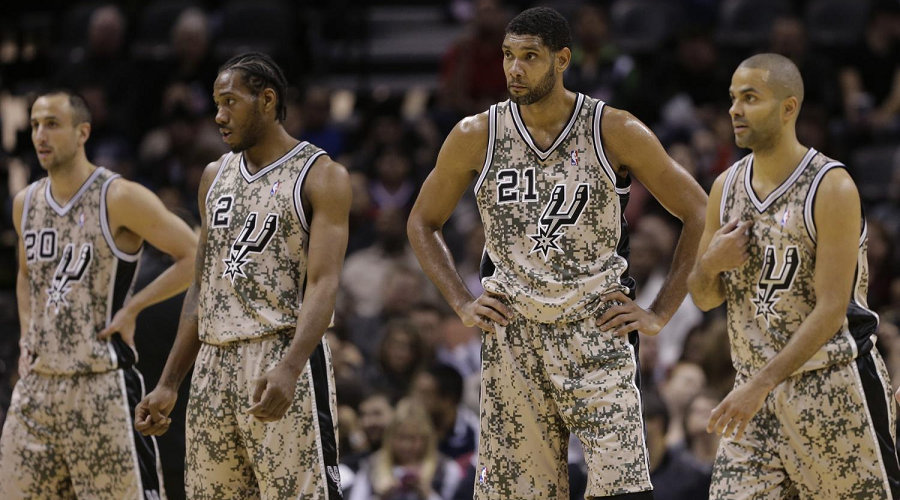 The Spurs honor the military in their area by dedicating one game to them each season, and they wear these uniforms. However, these look more like a Jackson Pollock approach to camouflage than anything else. These definitely need a makeover before the next military tribute. 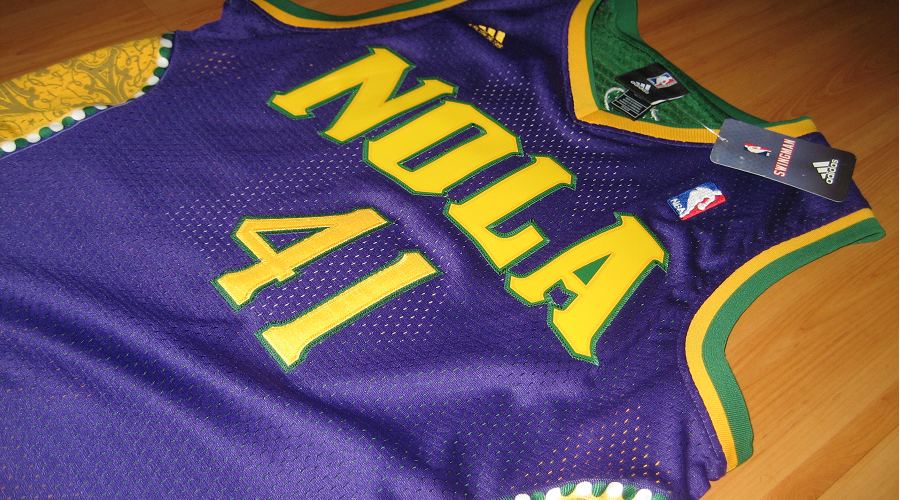 We get that the Hornets (now known as the Pelicans) were trying to bring purple, yellow and green together in a celebration of Mardi Gras. These colors do clash, but that isn’t the real problem. Instead, the jersey and shorts need a little bit more glam if they’re going to represent the greatest party in the South. 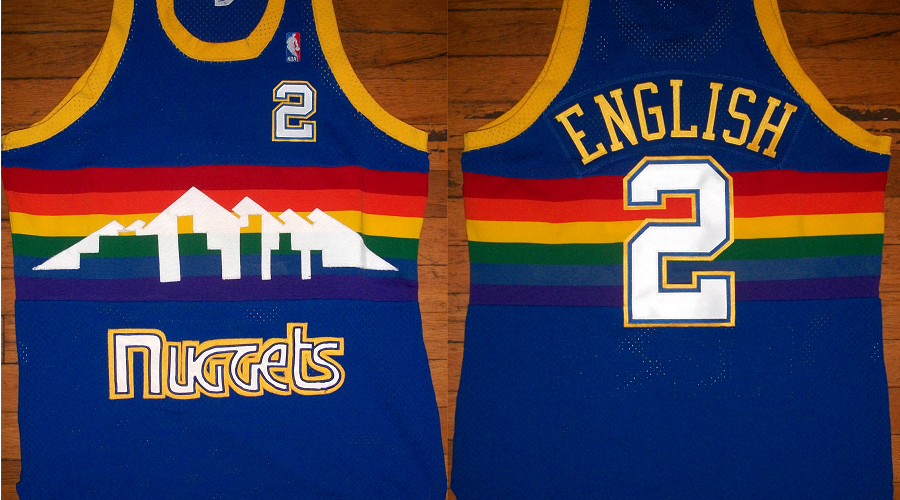 Some people love these as part of a retro era, while others think they are terrible. The skyline and rainbow are cool, but it’s hard to see this team dominating an NBA Finals series against anyone else. 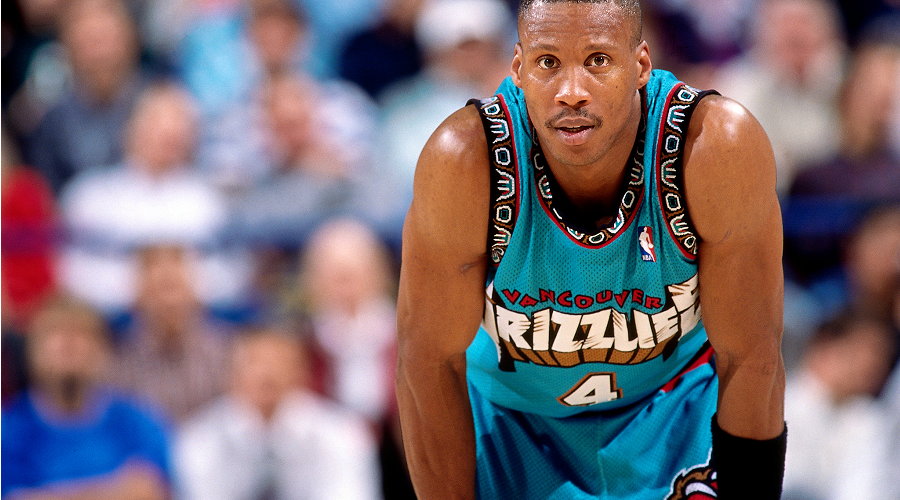 Here’s a good rule of thumb: if you think teal is a good idea for a uniform, think again. However, the trim on these uniforms might be even worse. It’s hard to tell whether the team is trying to get back to some sort of indigenous roots here or if they found the trim in a bargain bin and thought they should add it. 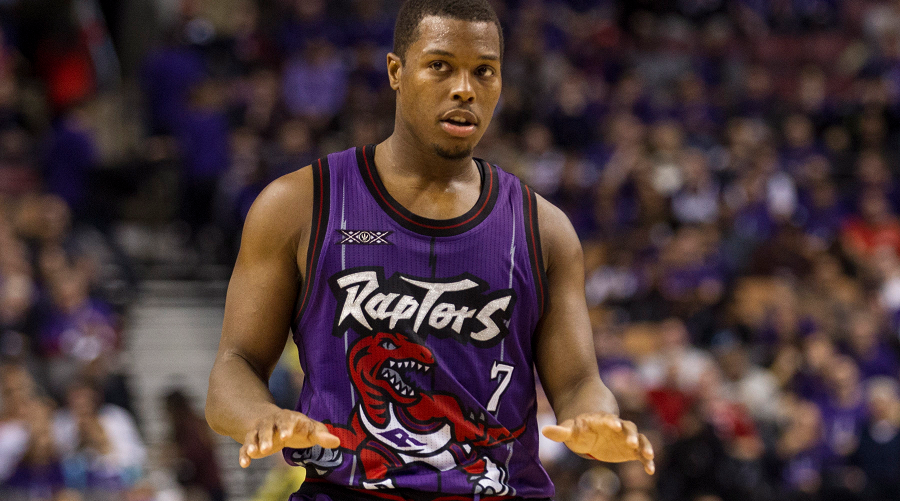 I don’t have a problem with the pinstripes on this jersey. However, that cartoon raptor is simply ridiculous. Raptors don’t have anything to do with Toronto or Canada, so it’s hard to say what the designers were thinking – or what the people who named the team had in mind. 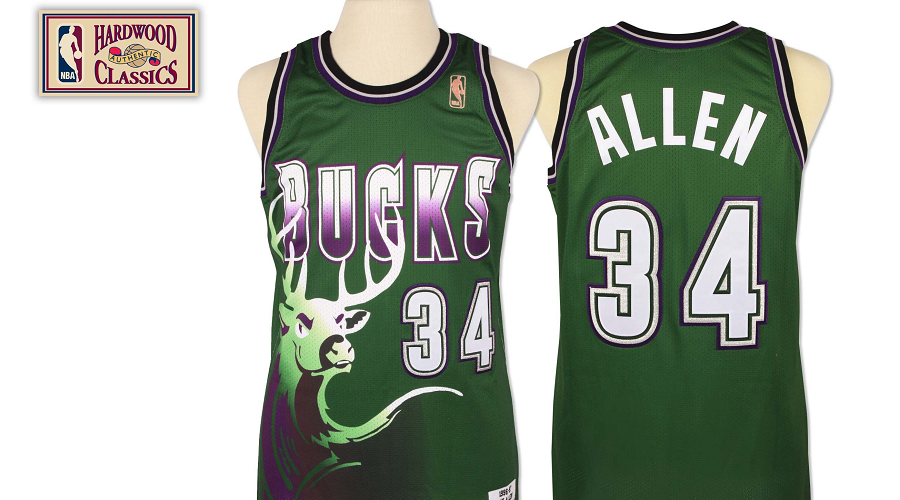 That shadowy buck in the lower left hand corner ruins the jersey. If you want a team name and a number, fine. Just don’t clutter it up with that logo. Sources:NBA.com: http://www.nba.com/history/uniforms_hawks.htmlFanatics.com: http://www.fanatics.com/partnerid/6244/NBA_Denver_Nuggets_Jerseys_Throwback
Older post
Newer post