The Rant
When it comes to uniforms, the teams in the National Hockey League have had some of the very best. The Original Six teams all have put great-looking kits into play. However, there have also been some really awful jerseys that made online betting fans wonder what the designers were thinking. Let’s take a look at some of the very worst. 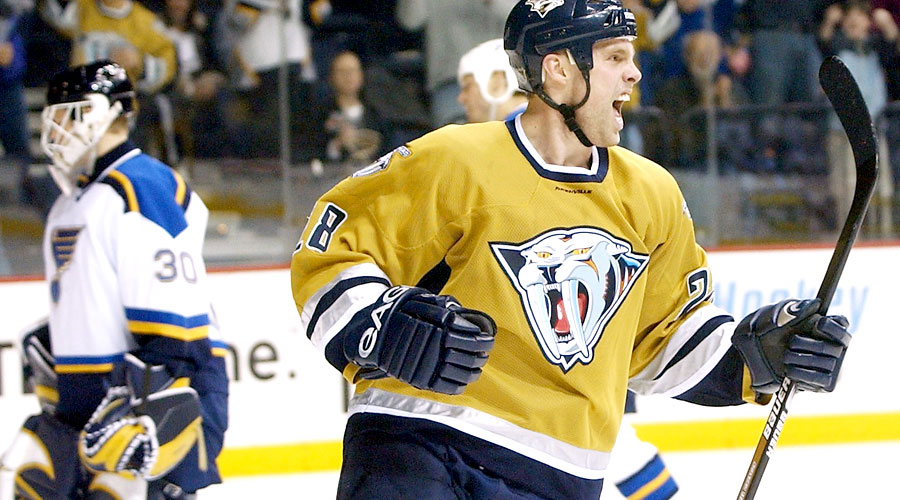 The logos are confusing and ugly to look at – what exactly is that on the front of the jersey, anyway? It looks like something out of a Pixar movie. Also, the color scheme is ridiculously unattractive. It looks like something you would either slather on a hot dog or paint a 1970s game room. Either way, it doesn’t belong in the NHL. 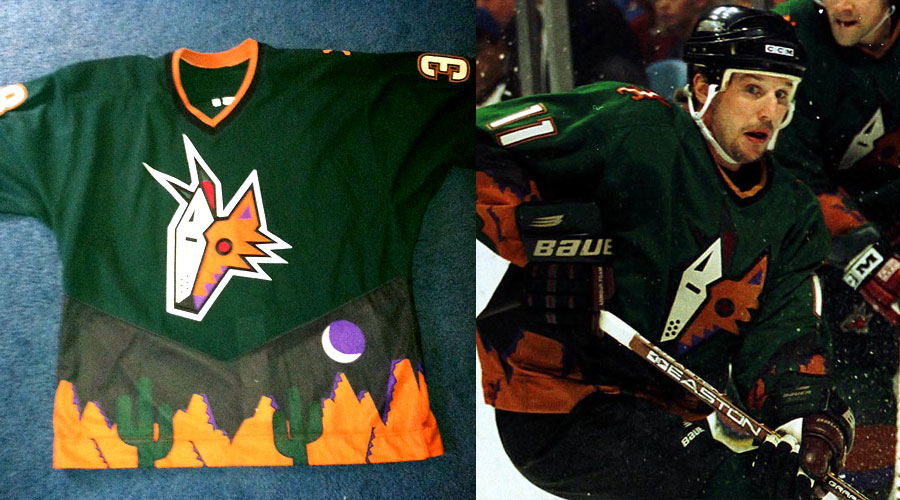 This green jersey is made even worse by that desert trim around the bottom. However, that Picasso coyote on the front might be the most confusing part. It looks like I’m watching a Looney Tunes episode as the players skate around the rink. 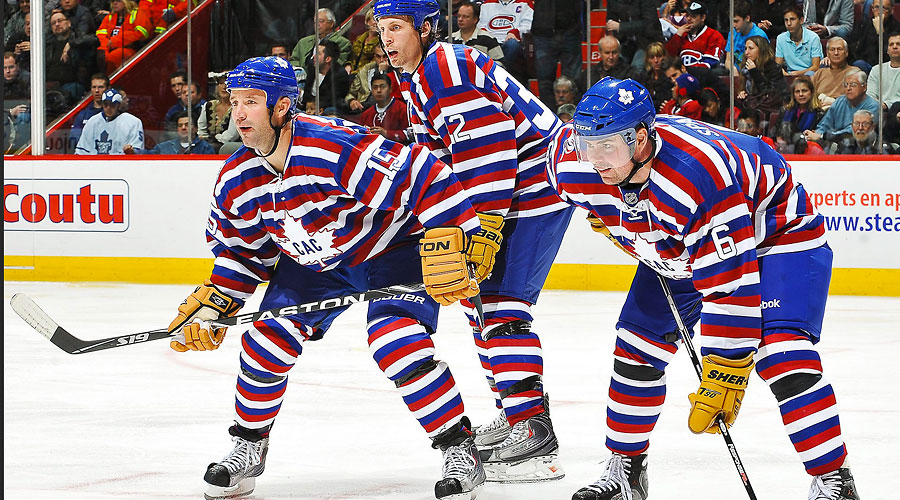 In many cases, it’s very cool when a team adopts a throwback look. However, these throwbacks from the Canadiens’ ancient past looks like a test pattern exploded onto a jersey. The Montreal Canadiens have one of the greatest jerseys and logos in all the NHL. The color overload is likely to send some people into a seizure simply from having to look at it over and over. 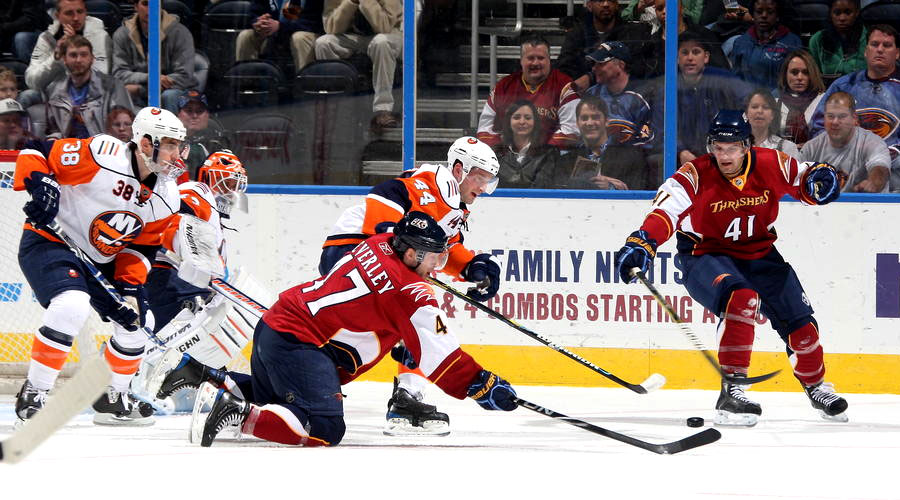 Now that this franchise is in Winnipeg, we won’t have to put up with some of the awful jersey designs that the Thrashers gave us. There was always too much going on: too many colors, too many logos and odd designs. Look at these vertical stripes on the socks and the superhero look on the jersey. Just too much. 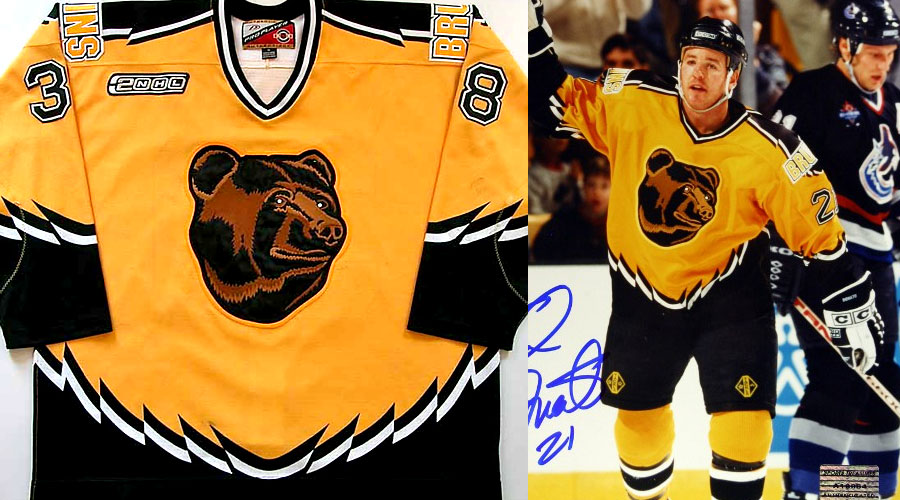 The spoked “B” is one of the most recognizable logos in all of sports. Why isn’t it on the shoulders here for the alternate jersey? Then, take a look at that bear. Instead of a ferocious forest animal, it looks like someone stole Smokey Bear’s hat and then gave him a bucket of tranquilizers so he would stand at a circus without threatening anyone. 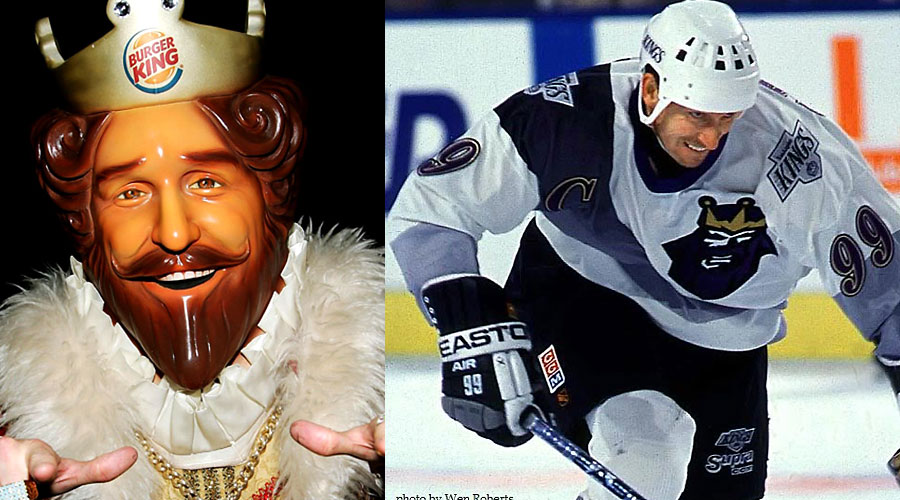 I get that they’re trying to create a royal sash with that big purple stripe. However, that crammed the logo into the right side of the jersey instead of centering it. Also, that king just looks a little strange. Have you seen those creepy ads where Burger King has that guy dressed in the costume? I think it’s the same model for this look. 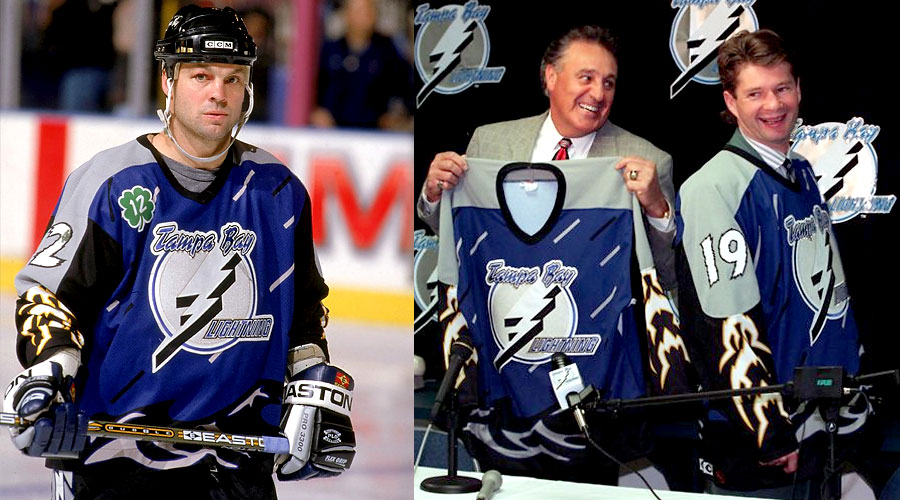 The logo itself isn’t that bad. If you just slap on some silver and black sleeves, this isn’t a bad jersey. However, the jersey looks a little artistic too. Check out the extra lightning bolts and the rain drops. Remember that while jersey design is an art form, the front of a jersey isn’t supposed to be an Impressionist painting.

Anaheim Mighty Ducks: Too Much Animation 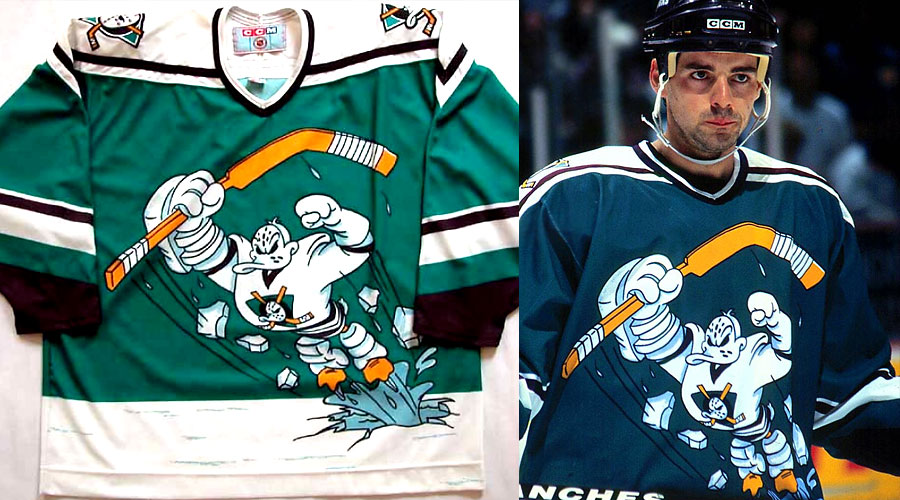 I get that Disney owned the Mighty Ducks and that the team was based on a movie. However, the logo on this jersey isn’t a logo: it’s a cartoon. There were already enough people making fun of the fact that an NHL team was based on a kids’ movie. Thankfully, the team moved on to a different design quickly. 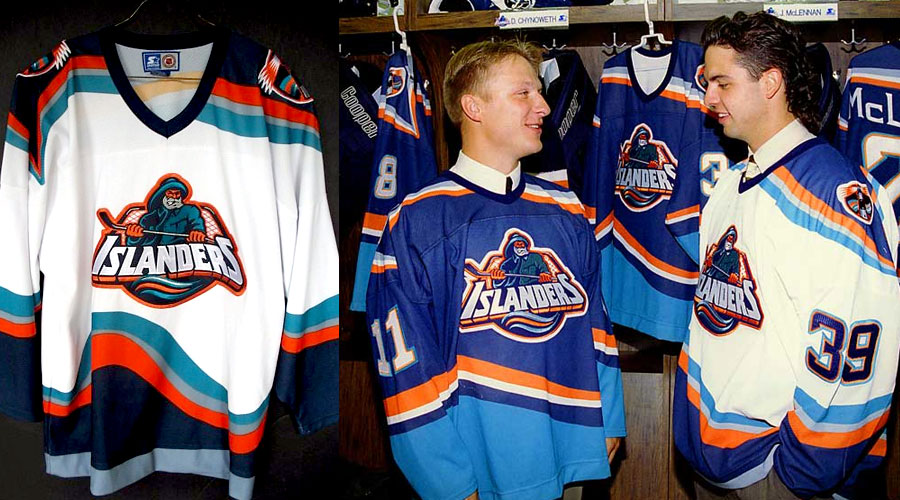 Yes, alternate jerseys and new logos mean more money because people are buying the new togs. However, going to the Fisherman logo instead of the traditional NY Island logo was about as smart as going to New Coke. People started chanting “We Want Fish Sticks” when the Islanders would go into the city to play the Rangers. Also, that wave design at the bottom is just terrible.

V is for Vendetta: The Vancouver Canucks 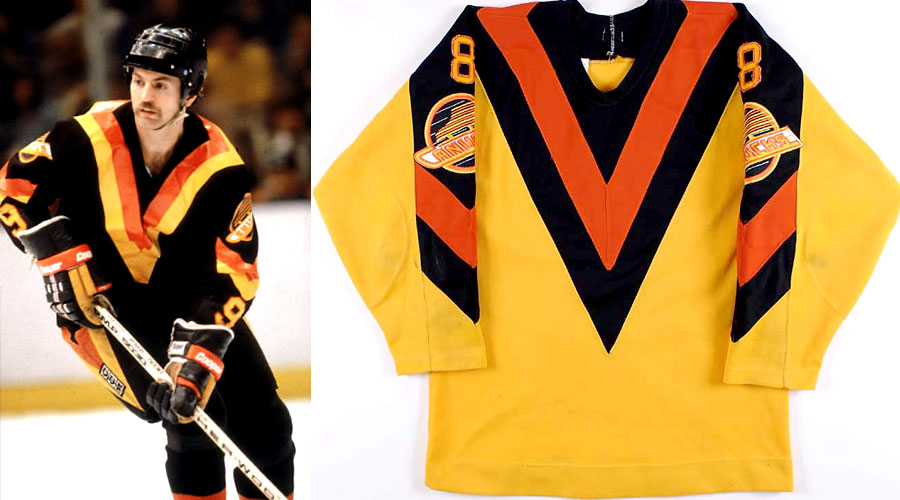 Give the designer some creativity points for moving the logo up to include the neck, but adding it to the sleeves was a little bit too much. Also, combining orange, black and yellow make this a Thanksgiving monster gone awry. The worst part? The Canucks used these jerseys for years, while most teams know to get rid of an awful jersey as quickly as possible.SourcesESPN.com (http://espn.go.com/nhl/team/_/name/mtl/montreal-canadiens)YouTube.com (https://www.youtube.com/watch?v=x4_5qoy4oaQ)
Older post
Newer post