The Rant
The average NFL career lasts only 3 ½ years. Whether it’s injury or the stiff competition that weeds some players out, those who last a long time are becoming increasingly rare. The contracts in the NFL aren’t guaranteed, and the salary cap has general managers looking for players who can fill spots at a minimum salary, which makes the decade-long career a real accomplishment in the modern era. However, some NFL players, who online betting fans consider true titans, have lasted at least 20 seasons in the league. Here’s a look at their careers. 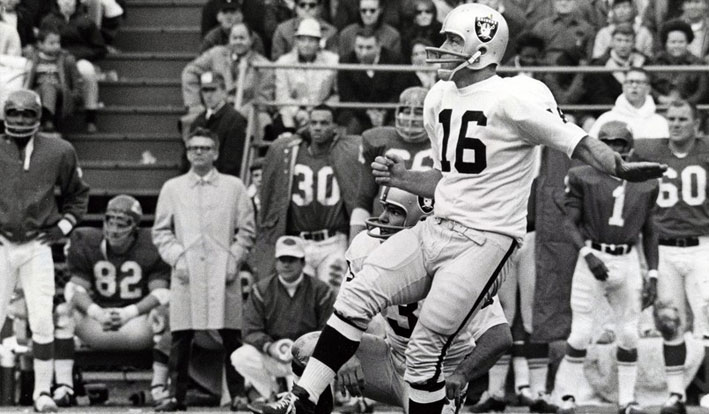 George Blanda played for four different teams during his career, beginning with the Chicago Bears and moving to the Baltimore Colts, Houston Oilers and Oakland Raiders. His career spanned from 1949 to 1975, and he entered the Hall of Fame in 1981. He was both a quarterback and a kicker, which means that he has a ton of records, mostly for scoring. At the age of 43, Blanda won the league’s Most Valuable Player award because of a stretch of five games in which his heroics brought the team consecutive victories. He played on 3 AFL title winners and appeared in Super Bowl II with Oakland. 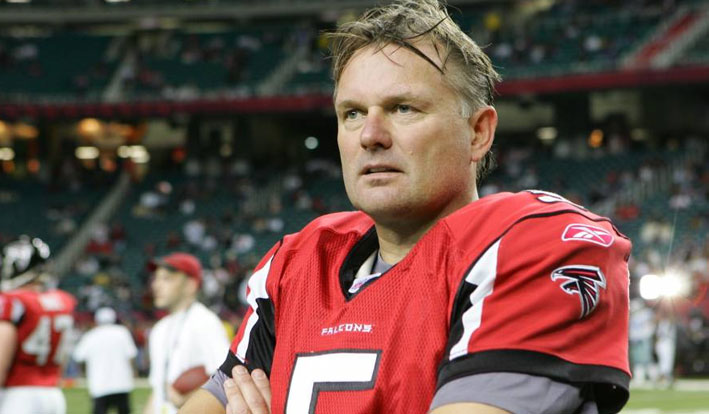 One of the great kickers in NFL history, Andersen was actually born in Copenhagen, which gave him the nickname “the Great Dane.” He was drafted in the fourth round of the 1982 draft by the New Orleans Saints, and between that season and 2007, he played for five different teams (one of them twice): New Orleans, Atlanta, the Giants, Kansas City and Minnesota. During his career, he scored 2,544 points, making him the highest scorer ever, from 565 field goals and 849 PATs. He went to seven Pro Bowls and appeared in a Super Bowl with Atlanta. Andersen also holds the team scoring records for the Saints and Falcons. Not yet in the Hall of Fame, Andersen was a semifinalist in 2014. 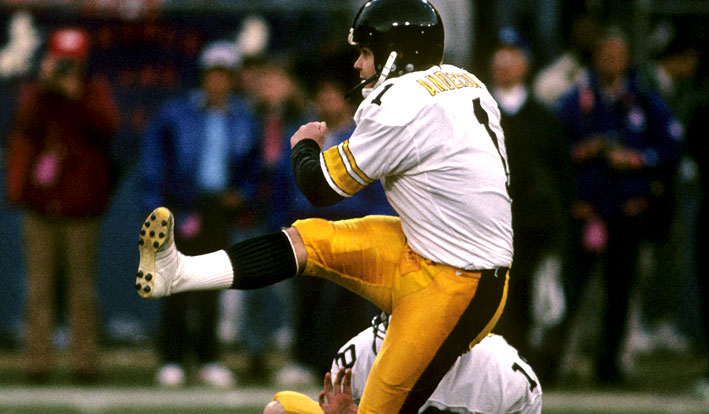 Another foreign kicker, Anderson was born in South Africa and played soccer as a boy. The Buffalo Bills drafted him in 1982, but they cut him in the preseason. The Steelers picked him up, and the rest is history. After 13 seasons in Pittsburgh, Anderson went on to kick for the Eagles, 49ers, Vikings and Titans. He connected on 820 PATs and 538 field goals, scoring 2,434 points. In both the 1980s and 1990s, he was a kicker on the NFL’s All-Decade Teams, and he appeared in four Pro Bowls. He made every kick during the 1998 regular season, but unfortunately he missed a crucial kick in the NFC championship game. 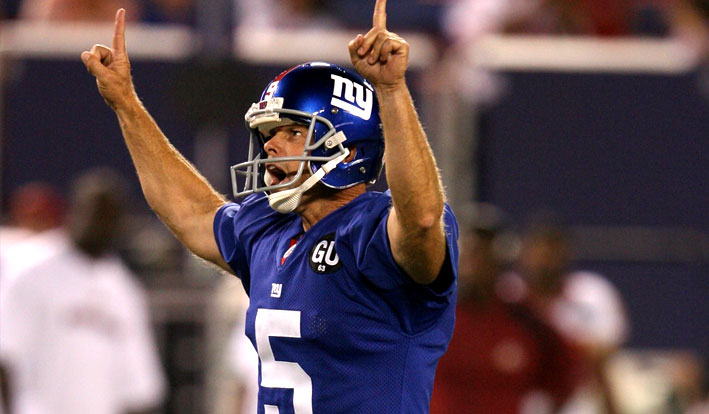 Carney was an undrafted free agent who found a home with the San Diego Chargers. By the time he left, he was the team’s all-time leading scorer. He played from 1988 to 2010, with stops in San Diego, Tampa Bay, Los Angeles (the Rams), New Orleans, Jacksonville, Kansas City and New York with the Giants. He won a championship ring with the Saints in Super Bowl XLIV. He appeared in two Pro Bowls and has 2,062 points for his career, currently fourth all time. 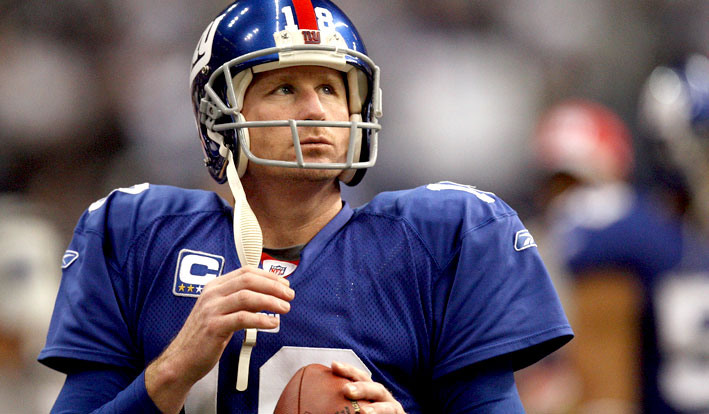 Jeff Feagles never missed a single game for all 22 of his NFL seasons. He joined the New England Patriots as a free agent in 1988 and made stops in Philadelphia, Arizona, Seattle and New York with the Giants. He appeared in two Pro Bowls and punted a record 1,713 times for a total yardage record of 71,211. Some predict that he may be the first punter to enter the Hall of Fame; he is eligible starting in 2015. SourcesNFL.com (http://www.nfl.com/history)Wikipedia.org (http://en.wikipedia.org/wiki/Morten_Andersen)
Older post
Newer post