The Rant
As the United States Olympic Committee (USOC) was preparing its bid for the 2024 Olympics, it looked like Boston was going to be the city under consideration. Civic leaders in the area were excited about the bid, but it turned out that the people living in Boston were not. A local effort to derail the bid was largely successful, and Boston withdrew.Now, it looks like if the United States will put in a bid for the 2024 Olympic Games (a summer year), that bid will be on behalf of Los Angeles, which hosted the 1984 Summer Games. The USOC CEO Scott Blackmun spoke to the press after calling a board meeting last Wednesday, and he was optimistic that the committee could bring together a plan that would leave Los Angeles as the bidding city, reports CNBC. The hope of the online betting community is that this will become official by the end of August.

The USOC and Los Angeles are finalizing a bid for the 2024 Summer Olympics http://t.co/LlFm1ezVBb pic.twitter.com/ZugJKVW1qw

Los Angeles doesn’t seem to have the support issues for the Olympic Games that Boston did. The mayor of Boston refused to sign the host city contract – a major hurdle in the process – but Los Angeles Mayor Eric Garcetti has said that he will sign the contract on behalf of the city. He released a statement this past Wednesday indicating that the city’s conversations with the USOC had been very positive, according to CNBC.Los Angeles has come up with a preliminary budget for the Summer Games of $4.1 billion, along with a $400 million contingency fund in case of extra expenses. Blackmun released the results of a poll from Los Angeles citizens indicating 81 percent in support of hosting the Olympic Games in 2024. Similar polls in Boston had yielded support in the 40s, making Los Angeles a much more viable venue.The Memorial Coliseum in Los Angeles would be the centerpiece of any Olympic Games held in the city. Los Angeles has also hosted the Olympics in 1932 and 1984, and the Coliseum was the centerpiece then too. The 1984 Games were one of the most successful ever, and the region still has positive feelings from that experience and the legacy that it left for the city. 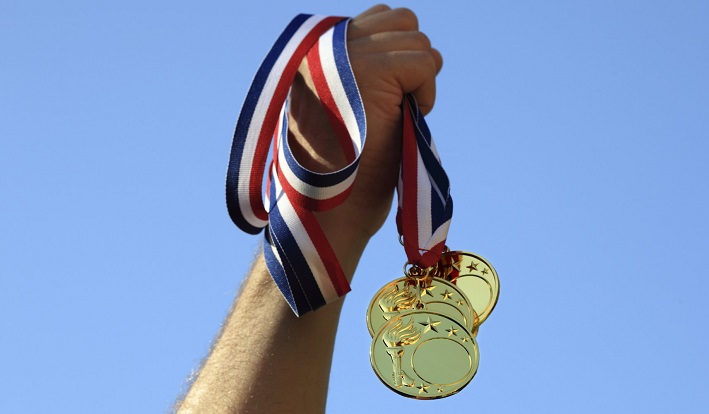 There is little talk about any hurdles that could keep a Los Angeles bid from coming to fruition. In Boston, the mayor had said that he did not want the local taxpayers to have to bear the responsibility if costs spiraled beyond the budget. In Los Angeles, there do not seem to be any similar concerns at this time, although the contract would put local taxpayers in the spot of having to cover those extra expenses should they arise.Hamburg (Germany), Budapest, Paris and Rome are the other cities competing for the 2024 Olympic Games. In 2017, the International Olympic Committee will make its choice. The last time the U.S. hosted a Summer Games was 1996, when Atlanta hosted them. If Los Angeles can get its bid together in time, there is a chance that the Games could return to the United States for the first time in a generation.Sources:Wikipedia.org (https://en.wikipedia.org/wiki/Los_Angeles_Memorial_Coliseum)Olympic.org (http://www.olympic.org/ioc)
Older post
Newer post