The Rant
This is a good time to be an undrafted free agent in the National Football League. When the Seahawks won the Super Bowl in 2013, 21 members of their roster had entered the league through free agency rather than the draft. The draft itself is a chaotic event, lasting three days and seven rounds. The very format almost guarantees that teams will make mistakes and leave some of the next generation’s superstars undrafted.The way the league does business now means that undrafted free agents have more opportunities. Unlike such sports as baseball and basketball, NFL contracts are not guaranteed. Teams can cut players (if they’re willing to absorb a salary cap hit) if they’re not performing up to par – or even if they are, and the team doesn’t want the full salary cap hit from that player. The perception is that many positions are easy to fill with the next body in line.

Through the years, many players have entered the league through free agency and become stars and NFL betting favorites. Here’s a look at some of the very best.

It’s true that Foster is still in the middle of a burgeoning career. However, it’s still hard to figure out just how this player made it through seven rounds without being selected. When he got the starting job, he averaged more than 100 yards per game and made it into the end zone 18 times in his first full season. Over his first five full seasons, Foster has averaged 85.8 yards per game. This is the third highest average among all active players, just behind Adrian Peterson and Alfred Morris. If you look on the all time list, you’ll see that this average ranks just behind Walter Payton and Clinton Portis – in the top 10. 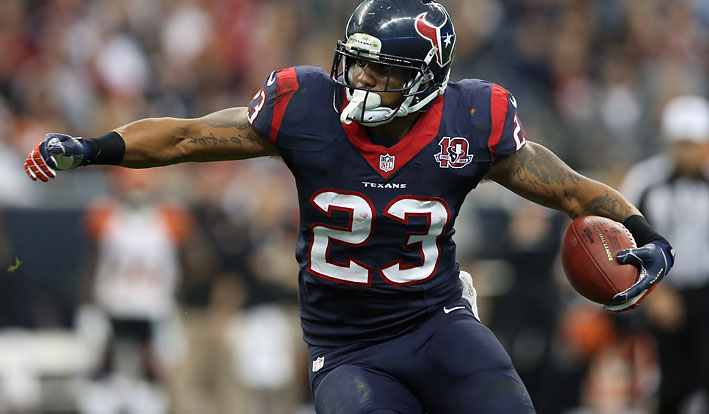 If the Houston Texans are to have any success, Foster will be a major part of it. When the Texans have sparked fear in the AFC South, they have done so behind his carries. If he can overcome some back issues, he has a chance to be one of the greatest backs in the history of the league.

While he’s a Bronco now, Welker was most famous as a New England Patriot. However, before he made his name in Boston, he was a highly touted wide receiver at Texas Tech. Not only did he catch 259 tosses for 3,019 yards, but he also carried the ball 79 times for 456 yards. In addition to his 23 offensive touchdowns, he tied the NCAA record for most punt returns for a score in a season – with eight. Because Welker is shorter than the usual receiver (5’9”), he doesn’t fit the typical mold of the wide receiver. 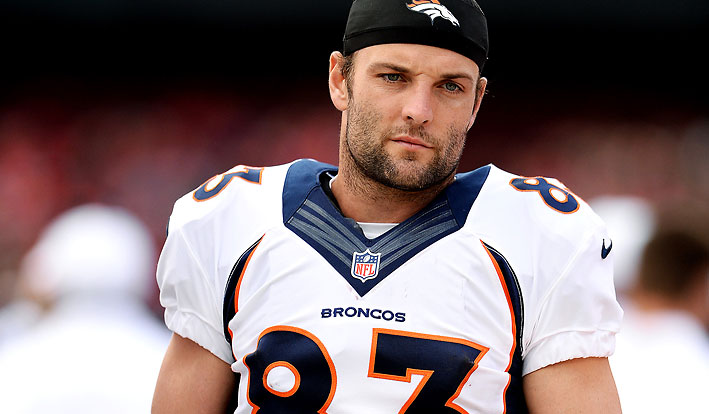 Even so, the San Diego Chargers picked him up after Welker went undrafted, and he has continued to shatter those low expectations that people had for him. While in New England, Welker made it to the Pro Bowl five years in a row and led the NFL in receptions three times. His five seasons with the Patriots yielded statistics show him to be significantly above average in expected points added, or EPA, and catch rate. In Denver, with Peyton Manning throwing him the ball, Welker has a good chance and finishing in the top 15 of all time for career receptions.

Quarterbacks Warren Moon, Tony Romo and Kurt Warner all entered the league through free agency rather than the draft. Moon was a stalwart in the Canadian Football League before having some stellar seasons with the Houston Oilers and Minnesota Vikings. The Cowboys picked Romo up out of Eastern Illinois, and under Bill Parcells’ tutelage, Romo grew into one of the most exciting quarterbacks in the league. Kurt Warner entered from the Arena Football League and won a Super Bowl title with St. Louis.
Older post
Newer post