The Rant
Rutgers really wanted to transform itself into a big-time sports school for the thrill of Online Betting fans. It went into debt to expand the football stadium and elevate the quality of its facilities. The fact that the Big Ten wanted part of the cable revenue in New Jersey bought Rutgers an invitation to join the Power Five conferences. However, this is the same Rutgers that had only appeared in one bowl game before 2005 and has not qualified for the NCAA men’s basketball tournament since 1991.

Arrests at Rutgers just the latest in a long list of problems for Scarlet Knights – ESPN http://t.co/3X1EvgisJv

So the cable money is coming in nicely for the Big Ten. However, the rest of the transition for Rutgers has been a nightmare, with the latest installment coming just last week. 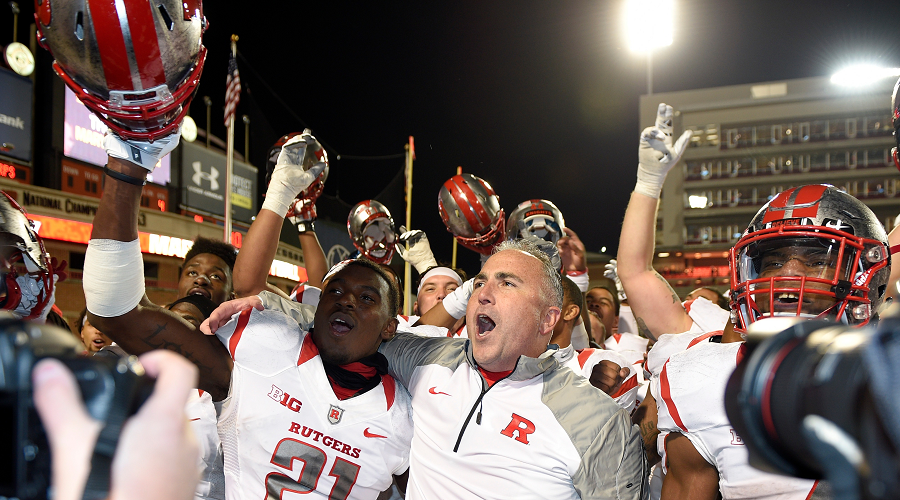 Just before Rutgers was set to open its season against Norfolk State, five current Rutgers football players and two former players were arrested after an investigation of several incidents that had involved robbery and home invasion in Piscataway and New Brunswick, N.J., this past spring. Cornerback Dre Boggs, safety Deion Stephenson, fullback Razohnn Gross, cornerback Ruhann Peele and cornerback Nadir Barnwell all appeared in the police reports. 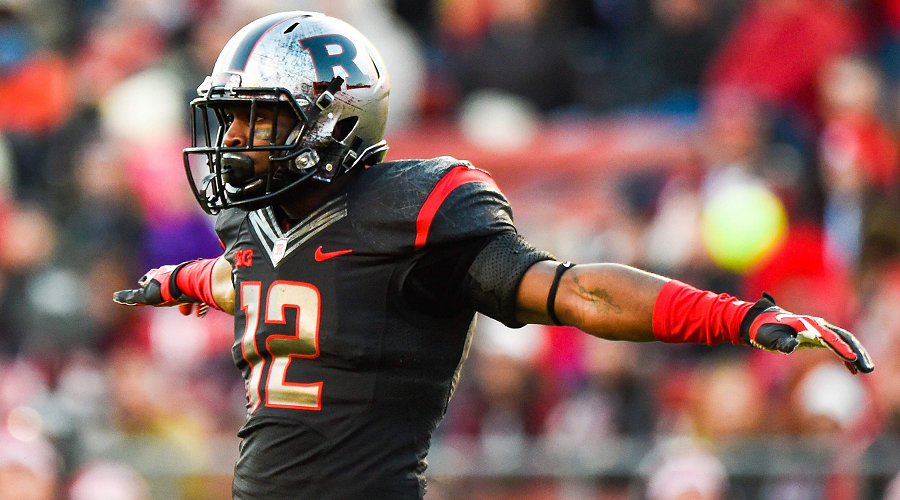 If you’re wondering why you remember Barnwell’s name, he’s been part of another investigation involving whether Rutgers coach Kyle Flood broke policy by sending Barnwell’s professor an email about grades from a personal email account. The rumors about Flood’s employment status have gotten so loud that Flood told the media, hours before the arrests became public, that he would be coaching the game this week. However, after the arrests came out, it is difficult to imagine Rutgers keeping him in this position much longer.
All five of the current players who were placed under arrest have now been suspended by athletic director Julie Hermann. However, her tenure at the school hasn’t been free of controversy either. 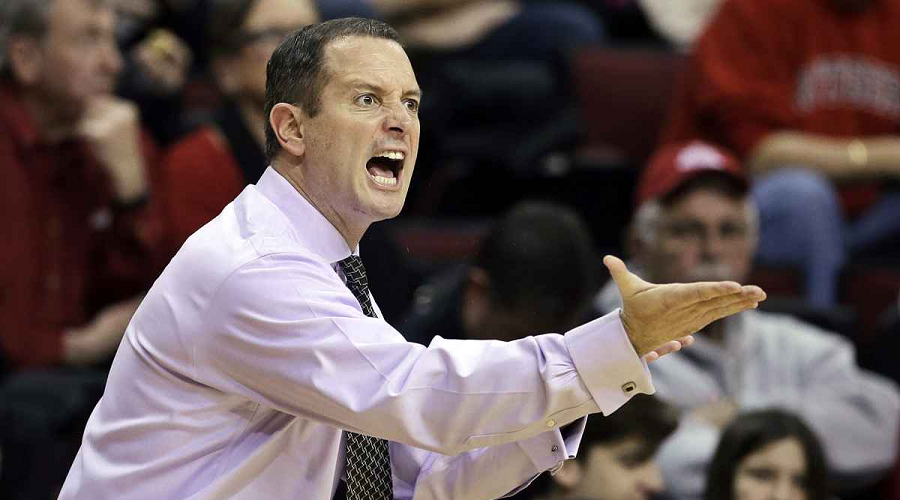 Since Rutgers accepted their Big Ten invitation in 2012, basketball Mike Rice was suspended and then fired for abusing players (and getting it caught on tape). When athletic director Tim Pernetti fumbled the situation, he had to go too. The university brought in Eddie Jordan to coach the basketball team, heralding him as a graduate, even though he does not have a Rutgers diploma. 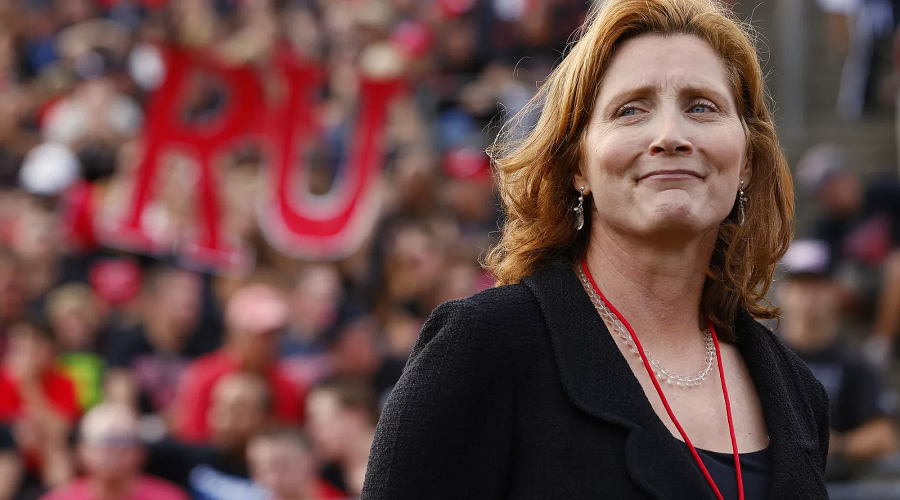 Julie Hermann was accused of abusing players when coaching volleyball at Tennessee and firing a pregnant coach. A discrimination lawsuit at Louisville mentions her. She has told students that she wants the local paper that covers Rutgers to go out of business. Hermann may have mishandled a bullying case involving football player Jevon Tyree and a Rutgers assistant coach. 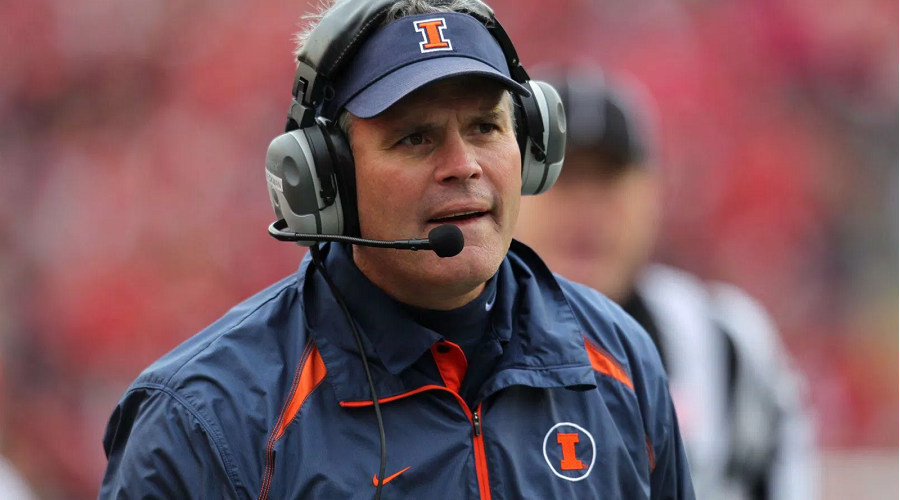 While Rutgers is not the only Big Ten school with some controversy going on, they certainly have more of it than anyone else. Illinois had to fire football coach Tim Beckman last week, and Minnesota athletic director Norwood Teague had to step down in the wake of numerous allegations of sexual harassment. With Rutgers, though, the Big Ten took a bit of a risk – and so far, that risk is not paying off. It looks like Rutgers is becoming more of an embarrassment than anything else.
Older post
Newer post