The Rant
With the dust settling after the end of the DeflateGate case (unless the NFL, of course, really does go on with its poorly though out plan to pursue an appeal), it’s worth taking a look at the man who set aside the suspension of New England Patriots quarterback Tom Brady to the joy of most NFL betting fans.

From the beginning, Berman was interested in having the league and Brady settle their case without him having to do it for them. This is consistent with his track record. In 2012, he gave Michael Douglas’ son Cameron a break when Cameron helped the government as they were investigating a drug ring. Cameron only got a five-year sentence as a result. However, Berman did not take kindly to the fact that Cameron, who had turned one of his lawyers into a love interest, got her to smuggle drugs to him in prison by stashing them in her bra. That sentence went up to 10 years. 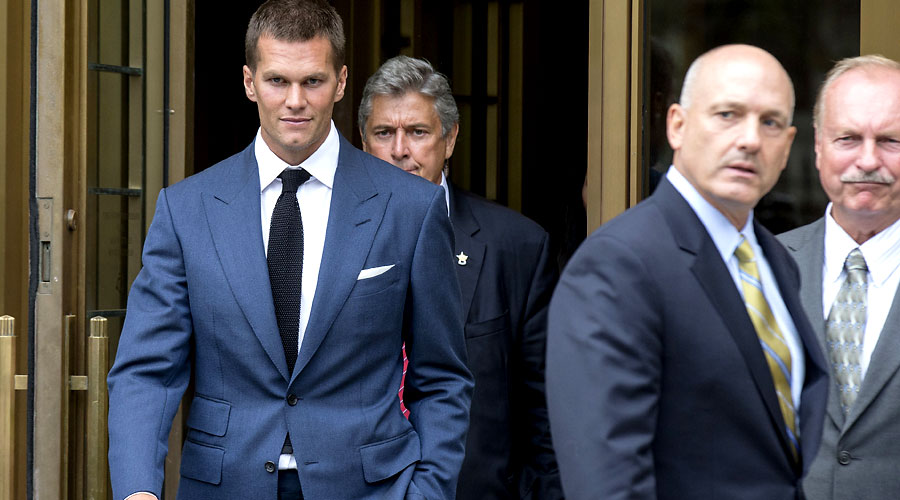 Berman’s most challenging case might have been the trial of Aafia Siddiqui. A student from Pakistan who went to Brandeis University and Massachusetts Institute of Technology, she was charged with firing a gun at U.S. soldiers and FBI agents at an Afghan police station back in 2008. During her court appearances, her outbursts made it possible that she could claim an insanity defense. However, she was ultimately convicted and received an 86-year prison sentence. Berman received praise for his concern for the defendant throughout the trial.In the past, Berman has gotten upset with attorneys who would waste the court’s time. A record company had pursued a claim against Tommy Lee, the former drummer for Motley Crue. The parties had just reached a settlement when the jury came back with its verdict. Lee had reluctantly agreed to settle, and when the jury revealed that it had found in Lee’s favor, he yelled “Idiot!” at his lawyer in open court. 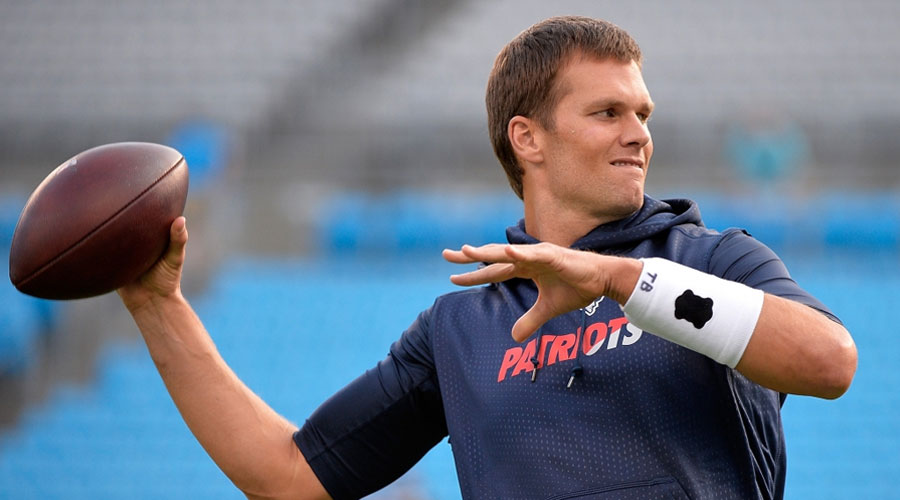 In the Brady case, it was clear that Berman wanted the league and Brady to figure out how they wanted to work things out. It is often easier for the two parties in a court battle to figure out how they want to settle things. Once it came out that Brady had offered to sit out one game as a peace offering to the league, but that the league had turned that offer down, Berman brought the hammer down on the league, ridiculing its stances fairly vigorously in his 40-page decision. From the beginning of the case, he had talked about how all of the documents in the case would be public and that Brady and Goodell would both have to be in court in person, not hiding behind their lawyers.So what now for the league? It looks ready to head for an appeal, although that would take months, even under an expedited scenario. This means that the resolution will not appear until 2016. That’s a long time to wait for the disposition of the matter of deflating a few footballs, isn’t it? Hopefully the league will reconsider its decision to appeal and will simply realize that the problem isn’t Tom Brady but instead with the man who keeps running up the legal bills of the league office.SourcesWikipedia.org (https://en.wikipedia.org/wiki/Aafia_Siddiqui)USAtoday.com (http://www.usatoday.com/story/sports/nfl/patriots/2015/09/03/deflategate-tom-brady-roger-goodell-judge-richard-overturned-berman-new-england/71504142/)
Older post
Newer post