The Rant
In November 2014, NBA commissioner Adam Silver wrote an op-ed piece in the New York Times indicating that he thought sports betting would become legal, and Senator John McCain has also talked about holding congressional hearings to talk about legalizing wagers on sports. While the debates go on about what level of government should regulate gambling in sports, here are some myths that we can go ahead and deflate that keep many from thinking that betting should be legal.


Adam Silver on sports betting: I view myself as ‘pro transparency’ http://t.co/TeFPKHY7g9 pic.twitter.com/yhi4AcfSlc

More games will be fixed 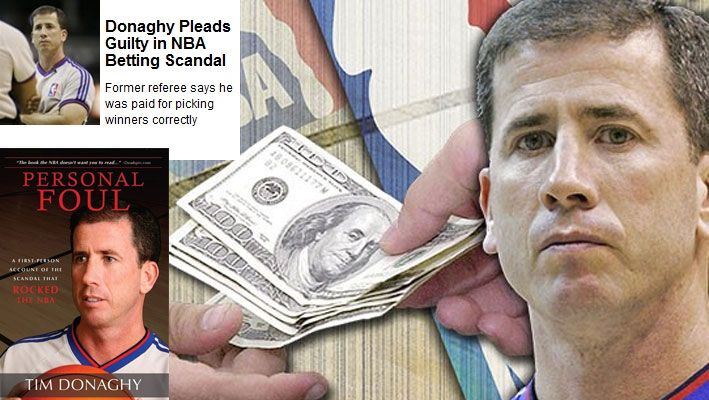 In a situation in which the majority of the money is exchanging hands out of view of the government, it is reasonable to suspect that the fix might be on. Such controversies as the Tim Donaghy affair, in which a referee with gambling debts agreed to take part in fixing schemes. Also, if there were less awareness of point spreads, game fixing would be easier. However, legalization of betting would bring those topics into greater awareness instead of keeping them in the relatively shadowy area in which they currently reside. Government regulation would make these numbers more visible and make fixing less likely. 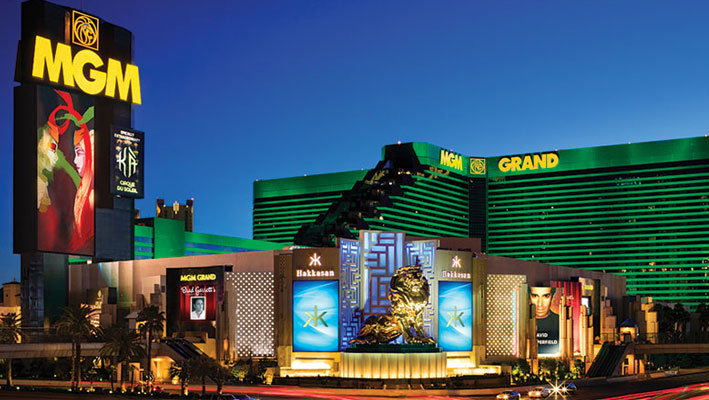 The thinking here is that with sports betting available anywhere, fewer people would want to travel to the desert to make sports bets. A couple decades ago, a similar concern arose when commercial casinos and Indian reservations began making gambling available. Well, we’ve seen how that turned out. Vegas has only grown in the aftermath, and in 2015 it expects to host a record 40 million tourists. It is true that the percentage of revenues in Vegas coming from gambling has dropped, from 60 to 38 percent, other areas have provided growth. The answer was that Las Vegas had to add to its identity. In addition to gambling, many people come to Vegas to eat at high-end restaurants and assist concerts and shows. If sports gambling became legal throughout the United States, people would be even less interested in going to Vegas just to bet – and more interested in the other things to do there. Over time, this could make more sports fans into gamblers, as it becomes more accessible – and it could allow the Vegas sports books to expand their operations into other states as well. Huge casino owners such as MGM Grand, Harrah’s and Caesars Entertainment and other sports betting operators have already talked about spreading to other states. 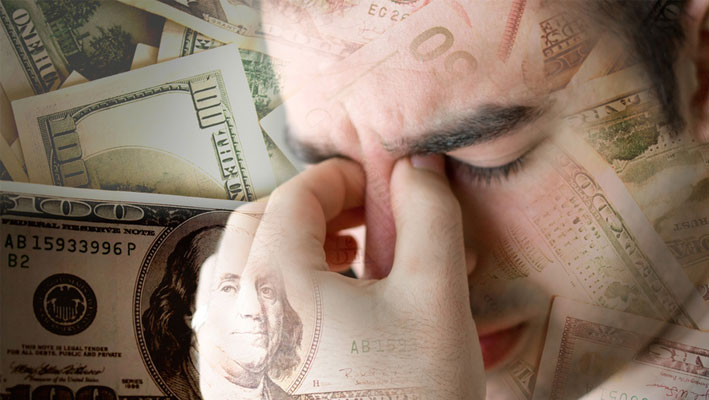 It’s true that if more people have access to gambling that there could be more people gambling. However, the argument that more people will develop gambling problems doesn’t quite follow. Legalized sports books have some safeguards in place that the illegal books don’t have right now. If you run out of money in your legal sports book, you can’t bet anymore – there’s no credit. With illegal books, they will generally allow you some leeway. However, if you take some bad losses, that leeway could turn into a big problem. There aren’t any margin calls or credit checks – just a growing sinkhole of debt. This is the sort of financial morass that leads to problem gambling. Getting away from a paradigm in which the vast majority of gambling is illegal should help solve this problem.

The Leagues will Pull in Huge Revenues as a Result 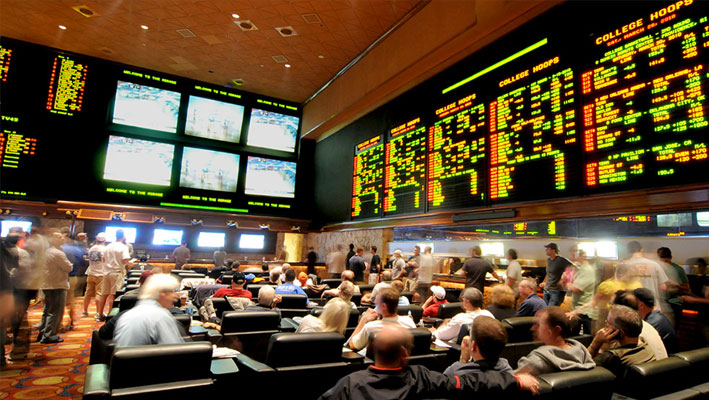 The first hand in the cookie jar will come from the government – as it should, since the government has to invest resources in regulating the industry. Also, the books need to make their own money. If there are many other people clamoring over some of the money, it will become less lucrative for the books – which will ironically decrease the likelihood of participation on a large scale.   Sources: ESPN.com: http://espn.go.com/blog/truehoop/post/_/id/5449/if-there-was-another-tim-donaghy-today-would-he-be-caught Wikipedia.org: http://en.wikipedia.org/wiki/Caesars_Entertainment,_Inc.
Older post
Newer post