UFC Betting News
The octagon will be heading to Mexico City this weekend for UFC 188, and the main bout on the card looks like it might well be a great one for MMA betting fans. Current UFC heavyweight champion Cain Velasquez will be squaring off against Fabricio Werdum, the man who held the title on an interim basis while Velasquez was out with injury.

Heavyweight | Cain Velasquez (c) vs. Fabrício WerdumLightweight | Gilbert Melendez vs. Eddie AlvarezMiddleweight | Kelvin Gastelum vs. Nate MarquardtFeatherweight | Yair Rodríguez vs. Charles RosaWomen’s Strawweight | Tecia Torres vs. Angela HillCain Velasquez is coming into this one as the favorite, but there are some genuine concerns for this fight, as it will be the first time he has stepped into the octagon since October 2013. There are some who would like to have seen Velasquez perhaps take on a lesser fighter in his return, but he has decided to jump right in with a title fight against the very capable Werdum. Velasquez comes into this fight with a 13-1 record, with all but 2 of those wins coming via KO. As that stat suggests, this is a guy who packs a lot of power in his punch, but who is also capable of using his strength to get opponents on the floor. Velasquez quickly rose to the top in the UFC, as his first 8 fights all ended in opening round KO’s. That is not something that is likely to happen this weekend, though, as there is sure to be a little bit of rust that will have to be shaken off early on. Before his injury, this was a man in form, as he had won 4 straight fights, with his last win coming in a title fight against Brock Lesnar. 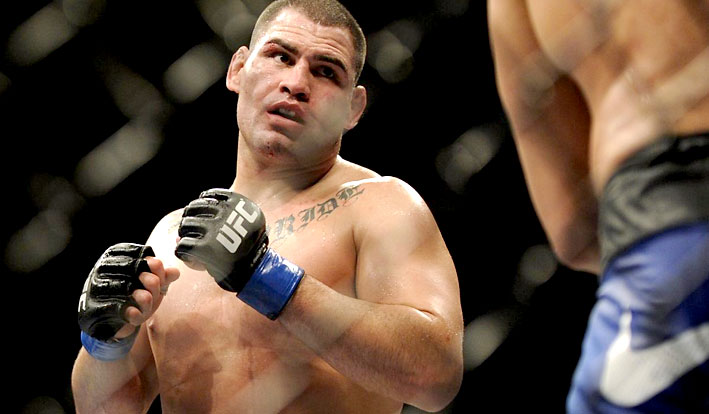 At 37, Fabricio Werdum may be getting up there in years, but this is a guy that you ignore at your own peril. He uses a jiujitsu background and an astonishing ground game to wear down his opponents. Velasquez is a capable ground fighter, but he may meet his match if trying to go that route against Werdum. The Brazilian, whose overall record is 19-5-1, has won 5 straight fights, and will likely be in the better shape of the two to begin the fight. He has had 6 wins by KO and another 9 by submission during his career, which goes to show that this is a guy who can use strength and power to overcome an opponent.

Since both of these fighters have a solid ground game that effectively cancels out what the other one does, I expect this to be more of a boxing style match. Both men hit with power, but the edge there has to go with Velasquez. If he can shake off the rust and hang in there in the opening rounds, I think he will eventually wear down Werdum and KO him in the 4th.SourcesUFC.com (http://www.ufc.com/fighter/Cain-Velasquez)Wikipedia.org (http://en.wikipedia.org/wiki/Fabrício_Werdum)
Older post
Newer post