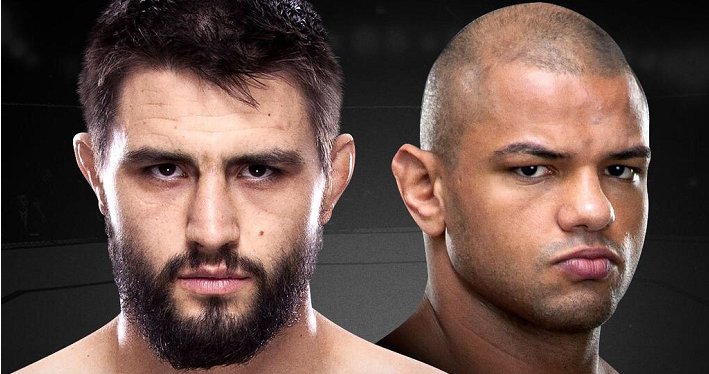 UFC Betting News
Saturday is once again UFC betting night, and there is another good one on the card, as Carlos Condit faces Thiago Alves in the Octagon. Making this one particularly interesting is the fact that it will be the first fight in over a year for Condit, who is returning from an ACL tear.

Venue: Goiania Arena, Goiania, Brazil, Date: Saturday, May 30, 2015 Time: 03:00 PM ET/ 10: 00 PM ET TV: FOX Sports 1 Carlos Condit -270   The 6’2” 170lb Condit comes in with a 29-8 record, although 3 of his last 5 have ended in defeat. Condit has built a reputation as a guy who has the endurance it takes to go the distance. That is going to be severely tested on Saturday night after a lengthy layoff. Condit is a heavy hitter who is always on the lookout for a submission. Overall, he has had 13 wins that came by way of submission, and another 14 by KO or TKO. He has had a number of big wins in his career, but perhaps none bigger than his victory over Rory MacDonald at UFC 115. Condit also holds the distinction of being the last ever WEC welterweight champion, but he will be the first to admit that it’s what you do now that counts.

Brazilian born Thiago Alves has a career record of 26-9, and will have the advantage of fighting in his homeland in this fight. Alves is not a guy who is going to get you with a submission, but his 13 career KO’s show that he does pack some power in his kicks and punches. He will adopt his usual Muay Thai and jiu-jitsu fighting style in this one, and he is going to need to be at the top of his game if he is to take down Condit. Alves is in pretty good form, though, and has come out on top in 11 of his last 15 fights, 6 of which ended in a KO. Despite having the fight take place in his native Brazil, Alves is very much the underdog in this one. 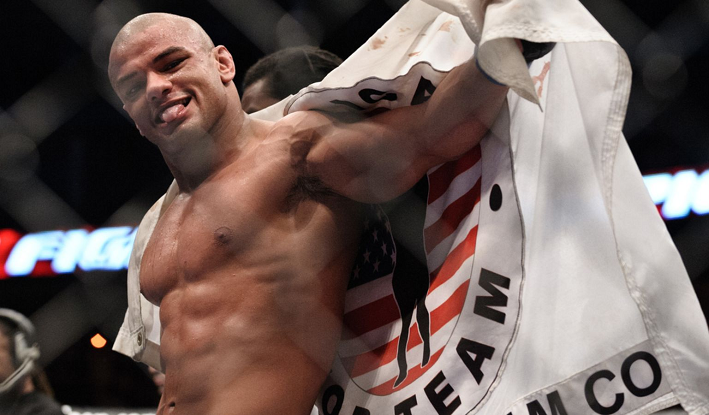 People thinking about wagering on this fight are going to have some genuine concerns about the fitness of Carlos Condit. In fairness, he has had more than enough time to recover, and as mentioned earlier, this is a guy known for preparation and stamina. Even if he does come into the octagon a little rusty, you get the feeling that he will quickly shake it off and be able to go the distance if needed. The fact that this fight is scheduled for 5 rounds works heavily in the favor of Condit. Alves will use the backing of the crowd to come out fast, but I think Condit will eventually wear him down. I like Condit to get the job done in 4. 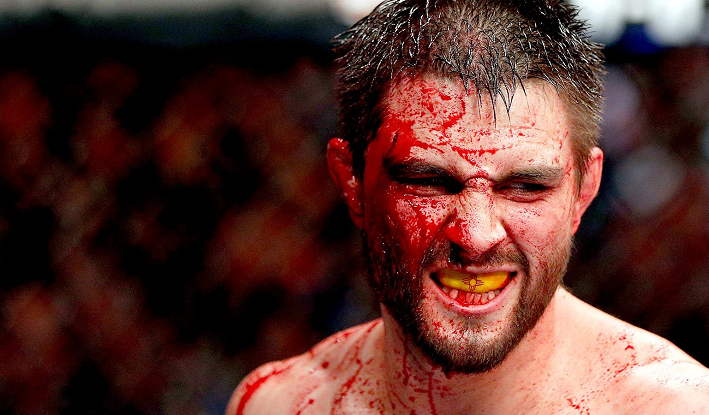