UFC Betting News
The Ultimate Fighter 21 finale will take place in Sin City on Sunday night, when Jake Ellenberger and Stephen Thompson duke it out for the crown at the MGM Grand. The Ultimate Fighter competition is one of the most exciting events in MMA betting, and this match-up promises to be one to remember.

Ellenberger comes in with a 30-9 record, and has a style that is very well suited for life in the Octagon. The Juggernaut does not rely on one specific fighting style, as he is adept in a variety of different styles. Ellenberger has an uncanny ability to take a punch, and is known for having one of the strongest chins in the UFC. He also possesses a ton of striking power of his own, as witnessed by the fact that he has had 20 KO wins in his career, with 13 of those coming in the opening round. He also has a bigger heart than most fighters, which is why he is so hard to get down. That said, he has lost 3 of his last 5 bouts, but he did break out of a slump by beating Josh Koscheck in his last fight. Ellenberger has a ton of experience, which is sure to serve him well in this Sunday night battle. 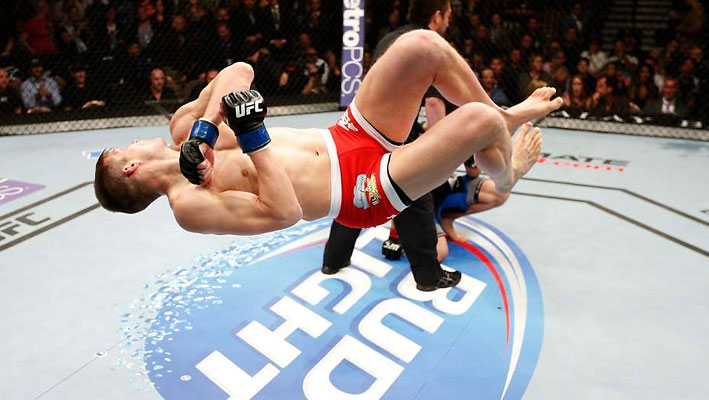 Stephen “Wonderboy” Thompson is only a year younger than Ellenberger, but as his 10-1 record suggests, he has not spent as much time in the Octagon as his upcoming opponent. While he has not been a major player in the UFC, his 57-0 record as Kickboxer shows that he has some power to be reckoned with. He is coming into this fight having won 4-straight. In the UFC, Thompson has delivered 5 KO wins, which is pretty good, but which pales in comparison to the 40 KO wins that he has delivered in the Kickboxing ring. He has done a good job of bringing his fighting style to the UFC, but he is going to have to be a little more well-rounded in order to get the better of Ellenberger. 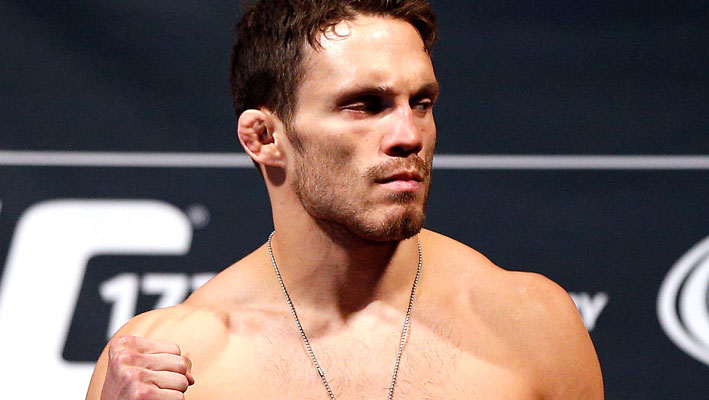 The winner of this one is likely to be the fighter that is able to land the more significant blows, as I expect this fight to go all the way. If that is indeed the way the fight plays out, then look for Thompson to get the decision.Sources UFC.com (http://www.ufc.com/fighter/Josh-Koscheck)Wikipedia.org (https://en.wikipedia.org/wiki/Stephen_Thompson_%28fighter%29)
Older post
Newer post