UFC Betting News
The fight between John “The Magician” Dodson and UFC flyweight champion Demetrious “Mighty Mouse” Johnson will be about pride, reputation, fans enjoyment and title contention, but most important of all, it will be about getting bettors paid in Saturday MMA betting odds. If you are looking for a piece of that cherry, stay with us, as we slice it down for you in the UFC 191 preview served here-below.

Venue: MGM Grand, Las Vegas, Nevada Date: Saturday, September 5, 2015 Time: 10:00 PM ET/7:00 PM PT TV: FOX Sports 1 Fighting Odds: Johnson (-510), Dodson (+395) If you’ve been watching UFC fights since recently, you probably don’t know much about Dodson, and rightfully so, going by the fact that he’s been on and off the Octagon with injuries. But for those who’ve been following UFC since way back, or at least since 2013, then when we say Dodson is a real magician on the cage, you probably know what we are talking about. When Dodson met Johnson in January 2013, The Magician proved to be a real piece of work, landing significant strikes early in the fight and giving a respectable showing that nearly won him the fight. But due to the elusiveness of the Mighty Mouse, who used tactfulness and his stellar wrestling acumen sturdily, the win eventually went to Johnson. 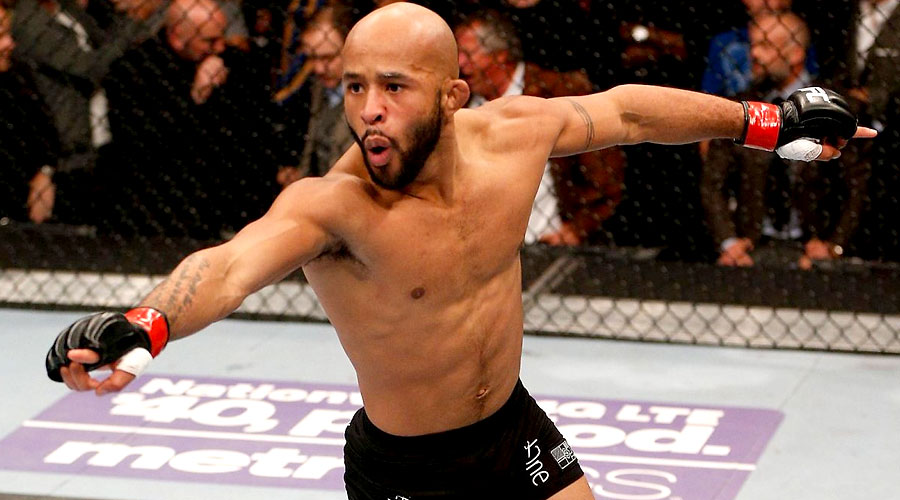 Since that fight, no other fighter has ever come close to beating Johnson ever again. In fact, Johnson has continually grown stronger and has since successfully defended the flyweight title five times and grown to become arguably the best pound-for-pound fighter in the UFC. Meanwhile, Dodson’s career took a not-so-good direction since then, continuously battling several injuries that have seen him miss a lot of action. In total, he’s participated in just three fights since the January 2013 fight—winning them all—but his fitness and ability to give Johnson a real test now is up in the air. Essentially, that’s the reason Johnson comes into this clash as a heavy MMA betting favorite over his fellow American. Realistically speaking, it won’t be easy for Dodson to force Johnson to hit the deck thrice like he did in 2013, considering the Mighty Mouse has gotten real good at his striking defense (which is currently placed at 66.45%), while his grappling takedown average is high up at 3.74. Comparably, Dodson’s takedown average is at a measly 1.12 and his striking defense is at 61.47%. 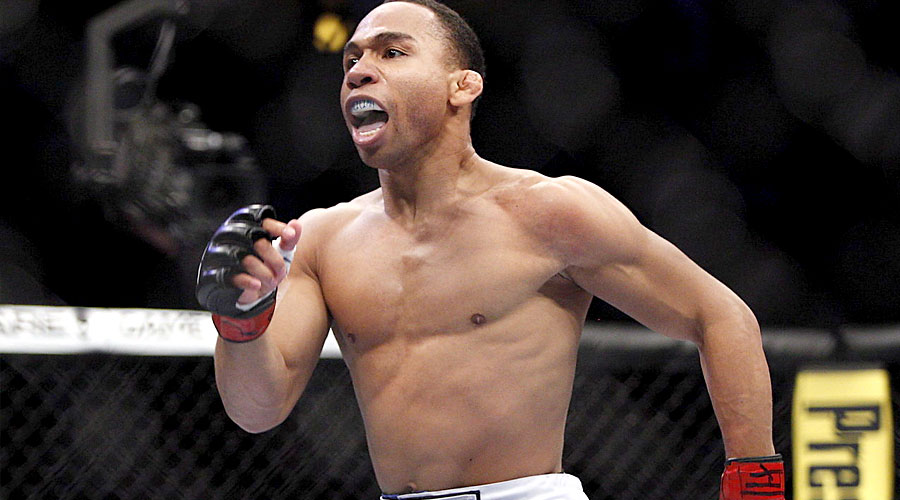 It should, however, be noted that, although Johnson is a renowned wrestler, The Magician boasts of a stellar takedown defense efficiency at 88.89% compared to Johnson’s 65.66% mark of defended takedowns. Mighty Mouse will thus have to dig in deep into his bag of tricks to beat his opponent.

The fact that both fighters boast of a lot of speed and accuracy means that this fight could be decided in the early rounds. And going by the way Johnson has masterfully developed himself into a stapled all-rounded fighter that can take you apart in nearly every possible way known to man in the UFC, the odds don’t look good for Dodson, who’s skill set is somewhat limited. Still, given his performance in their first meeting, there’s no writing him off from producing something special on the cage this Saturday. In the end, though, we believe Johnson’s versatility and his unpredictable ambidextrous striking skills will give him the edge over the “washed off” Dodson, earning him a TKO/KO win in the early rounds of the fight. Sources Wikipedia.org (https://en.wikipedia.org/wiki/John_Dodson_%28fighter%29) Sherdog.com (http://www.sherdog.com/fighter/Demetrious-Johnson-45452)
Older post
Newer post