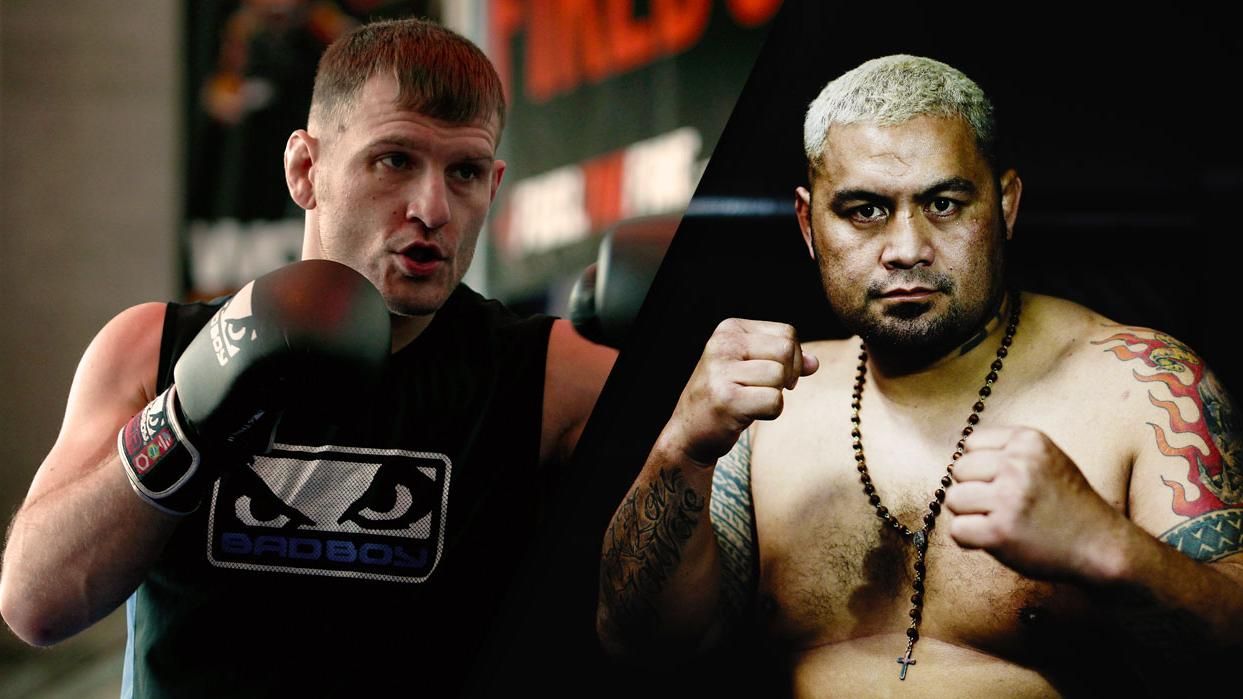 UFC Betting News
Forget about the overly hyped Mayweather vs. Pacquiao fight that turned out to be a complete waste of time and money to hardcore fisticuffs diehards… We have something tougher, better, and definitely worth-looking-forward-to this weekend—On Saturday, May 9, 2015, MMA betting will take center stage as Stipe Miocic and Mark Hunt headline an action-packed night, featuring an array of blood curdling bouts in UFC Fight Night 65.Here is everything you need to know about betting on the Miocic-Hunt UFC clash, plus free expert MMA picks and predictions for all the matchups in UFC Fight Night 65.Venue: Adelaide Entertainment Centre in Adelaide, South AustraliaDate: Saturday, May 9, 2015 in U.S., Sunday May 10, 2015 in AustraliaTime: 11:00 PM ETTV: FIGHT PASSOpening Line: Stipe Miocic-160

In spite of entering this bout on the back of a 1-2-1 record in his last four fights, including a loss during his last defeat to Fabricio Werdum during the interim heavyweight title on November 2014, Hunt is likely to be the crowd favorite this weekend as he’ll be fighting in homeland. But even more notably, Hunt boasts of brutal power and strength, well-blended with a high-level kickboxing pedigree, which could easily see him close this fight with just one well-timed strike.Even so, the Super Samoan’s tendency to land fewer shots per minute (3.46) and with lesser accuracy (44.53%) than Miocic (4.78 at 46.68%) could work to Hunt’s disadvantage this weekend. This is especially because the USA-born Miocic is a superior takedown technician than his New Zealand-born counterpart. 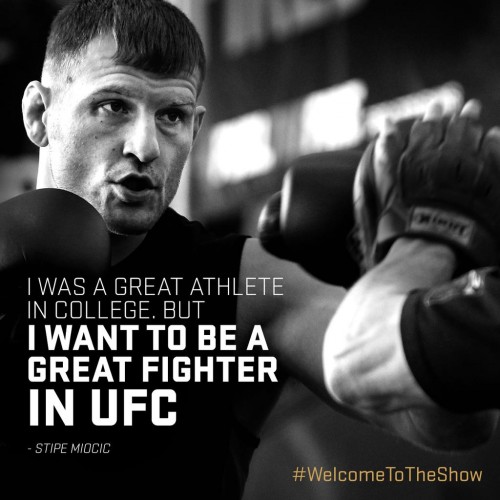 In addition, Miocic’s great wrestling skills have seen him perform well against opponents with legitimate knockout power, while his footwork and decent punching skills give him the capacity to measure up to bigger opponents. The combination of such skills should thus be sufficient enough to help him keep up with the Pride and UFC veteran on the floor.Obviously, Miocic suffered his second career loss against former UFC heavyweight champion Junior dos Santos in December 2014, meaning he still needs to get more UFC experience and tactfulness under his belt if he is to win this fight, or even go ahead to establish himself as the title contender he is billed to be. But after giving Santos a hellish time, beating Hunt should certainly be within the realm of possibility for him.

Heavyweight @stipemiocicufc went back to his European roots in preparing for Mark Hunt: http://t.co/8RW1J5NXQ9 pic.twitter.com/LoinIBsV7c

Miocic uses his strong grappling technique and close clinch work to get the better of Hunt and come out of the land “Down Under” with a TKO win within the first three rounds.