UFC Betting News
Every so often, someone comes along to dominate a sport so well that they start to look unbeatable. Women fighters in the UFC are still relatively new, but there is yet to be anyone who has come along who can come close to ending the run that Ronda Rousey is on. Bethe Correia will be the next fighter to give a shot at MMA odds when the two women enter the Octagon in Brazil this coming weekend.

Rousey is the current holder of the bantamweight crown in the UFC, and it’s hard to see her losing it anytime soon. She is a perfect 11-0 in her career, and really hasn’t been given a serious test to this point. The fact of the matter is that the fights that go a little longer than most are allowed to do so because she wants to inflict a little more pain and punishment on her opponent. Ronda Rousey has an edge on everyone she faces in just about every major category. She is stronger, fitter, faster, and possesses the ability to stand toe to toe with an opponent, or destroy them on the mat. It’s a little disappointing that there aren’t better challengers, and most of the fights she gets now are simply to keep her in the limelight, which is something that the UFC is keen to do. Brazilian Bethe Correia will have the advantage of fighting in front of a crowd that is sure to have her back, and she is going to need all the help she can get. Correia comes into this fight with a perfect 9-0 record, but she has never faced an opponent with the skill set that Rousey possesses. If Correia is to have a shot, she is going to have to find a way to exploit some of the weaknesses that Rousey brings to the table. Ronda will often leave herself open in her relentless pursuit of an opponent, which means that Correia may have a couple of opportunities to get some nice head shots in. She will need to take those openings when they arise or this one could be very, very quickly. 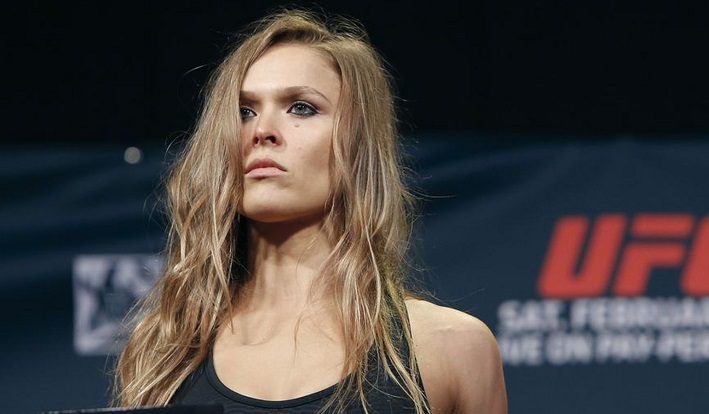