UFC Betting News
It’s probably not going out of the realm of probability for MMA betting fans to predict that Ronda Rousey will beat Holly Holm when she takes her on this coming November 15. Rousey has finished off her last three fight opponents in a combined 64 seconds. If you looked at Wikipedia to see Rousey’s career stats on September 15, though, she had already won the fight – in 48 seconds.

The edit showed up around 5:35 ET on the 15th. It began when a prankster went on and said that Holm won in the second round by submission. Then an editor came back and gave Rousey the win in more dramatic fashion. Here’s how it looked on Twitter:
https://twitter.com/darcymaine_espn/status/643901800899325952?ref_src=twsrc%5Etfw
Speaking of Rousey, her latest feud with Floyd Mayweather has kicked back into gear again. When Mayweather’s final fight against Andre Berto only inspired about 500,000 pay-per-view purchases, Rousey had something to say about it. After all, when Mayweather had fought Manny Pacquiao back in May, more than 4.4 million pay-per-view showings were purchased. From 2007 until this last fight, all eleven of Mayweather’s fights had sold at least 1 million buys, with two going over 2 million. 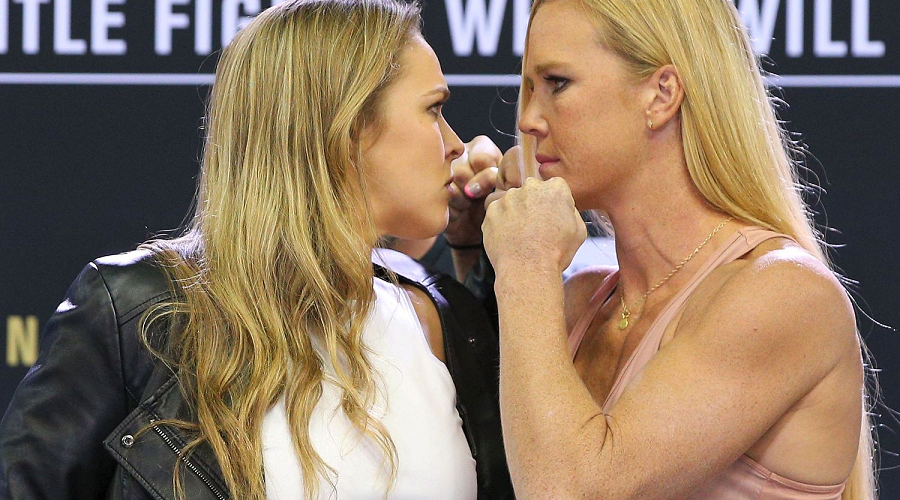 So why so few purchases this time? Rousey (who garnered over 900,000 buys for her last fight against Bethe Correia) said, “I’m not surprised, a lot of people were pissed after that Pacquiao fight, so…Fans aren’t dumb.” To be fair, Mayweather’s boxing style irritates a lot of casual boxing fans who are used to seeing Rocky Balboa when they turn boxing on. 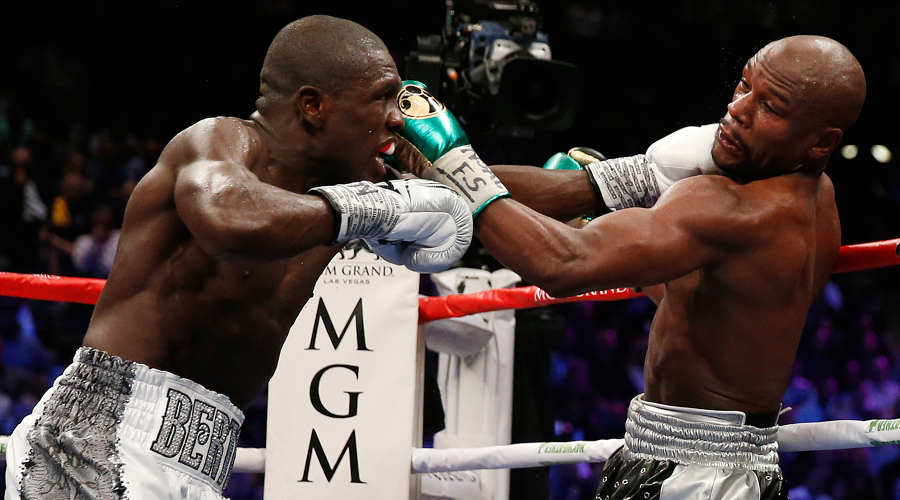 True boxing fans can appreciate the multilayered defense that Mayweather plays, but it’s not that exciting. Only two of his last eleven fights before Berto had finished rather than going to the judges, and one of those finished involved Mayweather throwing a sucker punch after the ref had botched a restart. 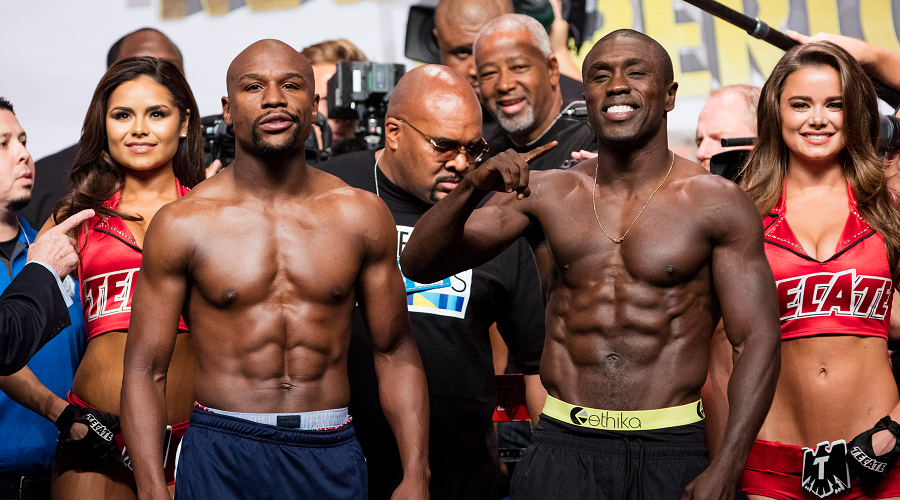 Of course, there’s also the fact that Mayweather doesn’t have any more legitimate rivals. Pacquiao was the only one who had a chance, and now that he had lost, it was time for Mayweather to retire. It’s not surprising that few people wanted to pay to see a swan song against a tomato can.
Older post
Newer post