You wouldn’t think that 10 pounds would make such a difference, but it is the gap between 135 and 145 that is one of the main sticking points in the decision for the UFC to sanction a fight between Ronda Rousey and Cris “Cyborg” Justino. Rousey is a bantamweight in the women’s division (135 pounds or under) while Justino is a featherweight (145 pounds or under). There has been some talk of setting it at the 140-pound mark and letting both boxers meet it, but that is off the MMA betting table for now.

Here’s how Edmond Tarverdyan explained the fact that Rousey used to fight at a higher weight but now is insisting on Justino bringing her weight down to match Rousey’s (courtesy of Submission Radio and Fox Sports):“Ronda fought every time undefeated opponents in her amateur career also. Anybody that wanted to fight her, we said…”Hey, just let us know. We’ll jump into the fight.’ So that’s why we didn’t care about the weight, whether it was 150, 148, it didn’t really matter because people were not fighting her. It was a problem for us to find people to fight her. [However,] Cyborg has cheated. People have to understand that. And now, no f—ing exceptions. I don’t want exceptions, I want it at 135.” 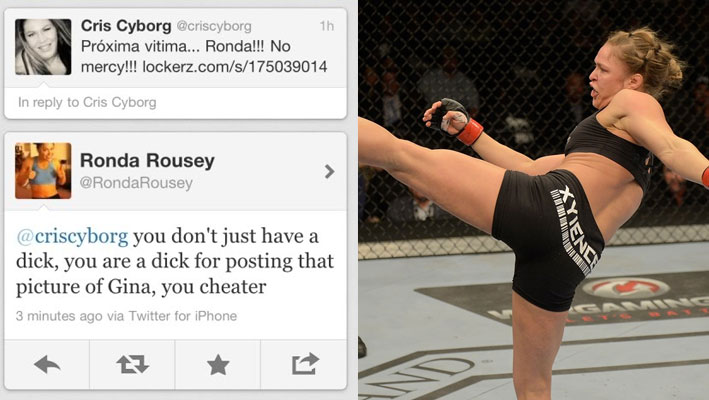 Rousey has mentioned the steroid issue before, saying that if Cyborg can fight with steroids at 145 (Justino did test positive in 2011), then she should be able to get down to 135 fairly easily. And while Rousey has fought well when at a higher weight, she best combines power, speed and precision when she is at 135. If you have seen her recent fights, including her swift defeat of Bethe Correia, then you know that when she has combined her talents perfectly, she is a devastating fighter to face. 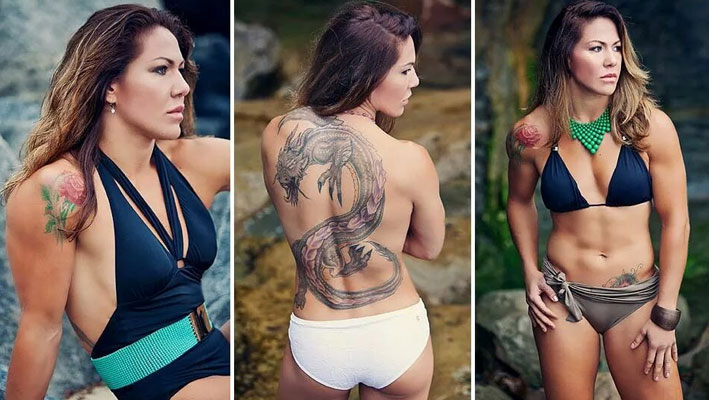 Also, there’s really no motivation for Rousey to change what she is doing either. Her recent series of fights has shown her to be the best women’s fighter on the planet. If there is a more popular part in this rivalry, it’s definitely not Cyborg. It’s true that Justino has built an impressive resume of her own and deserves to be considered the second best female fighter of all time – with Rousey ahead of her. Both inside and outside the Octagon, Rousey has done better work overall. 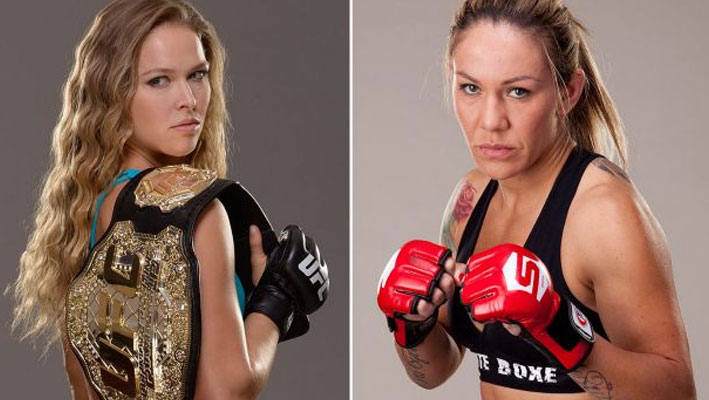 Rousey wants the fight as well. In fact, she has talked about a defeat of Cyborg being her own retirement fight. Given that the bout is rumored to be set for December 5 at AT&T Stadium in Arlington, Texas, this could be one of the biggest cash cows in the history of the UFC. Cyborg fights with muay thai methods will Rousey has more of a judo background, which would be interesting to see head to head. So to answer the question about the UFC, if Rousey gets what she wants in terms of concessions, then the UFC will sanction the fight. There’s too much money on the table for the UFC to worry about a difference of five or ten pounds – if Cyborg can take care of it, then this fight will happen. Sources:FOXsports.com: http://www.foxsports.com/ufc/story/ufc-190-ronda-rousey-to-cris-cyborg-drop-the-steroids-and-just-make-weight-080215
Older post
Newer post