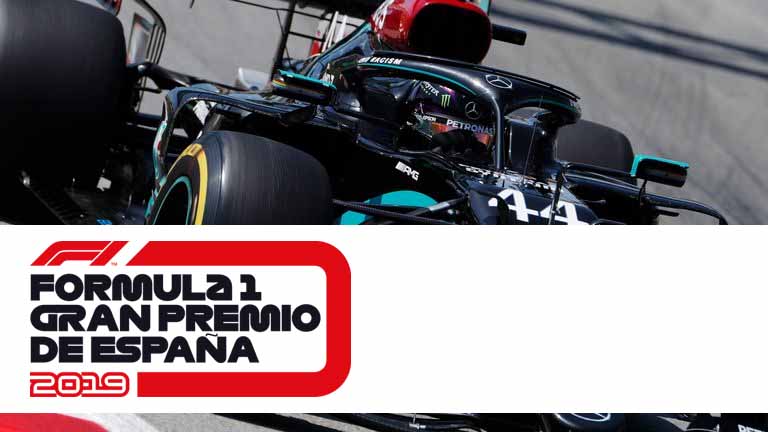 Formula 1 is arguably the most exciting sport in the world, but there are some who have found it difficult to get into over the past few years. The reason for that is because it has been dominated by one man during that time. Lewis Hamilton has ended up as the World Champion in 5 of the last 6 season, with Nico Rosberg the last person other than the Brit to win it all, with that victory coming in 2016. The big question coming into this season was whether anyone would be able to break this run of dominance. 5 races into the season and it is Hamilton on top again, but Max Verstappen looks as though he might be up for a battle.

It is the Spanish Grand Prix set to go this Sunday, so let’s take a closer look at some of the Drivers with the best F1 Odds for that race.

If you look back at Hamilton’s career to this point, you see a staggering number of 1st place finishes on his resume. He has 3 already this season and has not been outside the top 5 in any of the races run thus far. It is not real surprise that he is at the top of the driver standings with 107 points, and perhaps even less of a surprise that he is the favorite here. Hamilton has won the Spanish Grand Prix in each of the last 3 seasons, so this is a track that he seems to enjoy racing on.

Bottas finds himself in third in the driver standings after the first 5 races of the season, a spot that he has been all too familiar with over the past few years. Bottas took the opening race of the season in Austria and has been on the podium in all but one race, which was a disappointing 11th place finish at the British Grand Prix a couple of weeks ago. The Finnish driver has finished second in the Spanish Grand Prix in each of the last 2 seasons, so definitely worth a look.

If any driver is going to mount a series challenge to Hamilton this season, it might well be Max Verstappen. The Dutch driver got the season off to a disappointing start after being forced to retire in the opening race in Austria. He has been on the ball since then, though, landing 4 straight podiums, including a win at the 70th Anniversary Race at Silverstone last weekend. A win here might actually put some pressure on Hamilton and make this season a whole lot more exciting.

It has been a trying couple of weeks for the Mexican driver. After flying home to see to his mother, who had been involved in an accident, Perez then tested positive for COVID-19. That caused him to miss back to back races in the UK, but with a clean bill of health, Perez will return to action this weekend in Spain. His best run here was a 4th place finish in 2017, and it would be tough to imagine him bettering that performance this weekend.