NCAA Football Betting News
The white board in Paul Longo’s office looks how any online betting fan would expect the Notre Dame director of strength and conditioning’s white board to look: a congress of numbers and names, featuring the weekly training regimen for the Fighting Irish’s football team this summer. The names of each day’s exercises run in vertical lines made up of colored cards: WHIPSNATCH on a green rectangle. TURF MOBILITY on yellow, CLOSE GRIP BENCH on red. In the Guglielmino Athletic Complex’s nearby weight room, players will grunt through all of these as they aspire to be a top-10 unit in the fall. But in a long conversation about how you train a top-10 team, Longo doesn’t refer to these lifts even once.As for what’s increasingly crucial to that mission, what the 28-year strength coach really wants to talk about, Longo reaches to his left for a leather bag. He pulls out a small device and lays it on his desk. It looks like a digital watch, circa 1985. It is, in fact, a Basis tracker, one of Longo’s newest toys, arriving in early June.When one of Notre Dame’s players wears the device, the strength and conditioning staff will be able to track the amount of sleep the player gets, the quality of that sleep, his heart rate upon waking and other variables. The data may offer clues as to why a player is sluggish or not recovering well from workouts, be it stress or over-training. Those clues may inform an adjusted plan to keep the player sharper and healthier. Or they may prompt Longo and his staff to lecture a player on better habits. Either way there is objective evidence at Longo’s disposal. The interpretation is the art of it, but the numbers don’t lie.As programs across the nation begin their summers of training for the 2015 season, strength and conditioning is increasingly becoming a complex numbers game. The question is not only how much you lift but also how efficiently you lift it, how you train muscles literally from head to toe, how you feel before and after and all the forward-looking ways to measure those nuances. Out of the Stone Age, into the Information Age.“We’ve gotten to the point where you really can’t outwork anybody, so to speak, because the work level is maxed out,” Longo says. “Any more, you get into that area of over-working, injuries, those types of things. You have to work smarter is basically what it comes down to.”To accomplish that, programs have gotten, well, programmed. Schools like Notre Dame, Northwestern, Nebraska, Texas A&M and others use a system called EliteForm, which tracks the speed of bar movement and the watts produced during exercises and then displays the results not only for the lifter but also on interlinked tablet screens hanging on stations throughout the weight room. 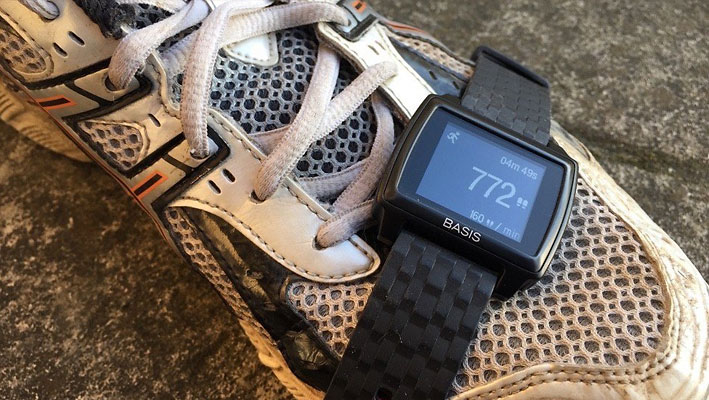 Cincinnati is entering its sixth season using Dynavision, a large light board that helps hone ocular reaction time and enhance peripheral vision—essentially a workout for eye muscles. Many schools, USC and Florida State among them, use trackers like Catapult GPS to monitor the work rate of players or position groups that do a lot of running.Not every innovation is worth exploring, and encouraging players to strain against their limits, whatever the numbers say, remains a key component to any strength program. Old school isn’t out entirely; at Northwestern, a good old tug of war remains part of training. But there are only so many hours in a day a player can work, and there are only so many players on a roster. Efficiency, therefore, becomes key.
Older post
Newer post