NCAA Football Betting News
It’s not often that NCAAF betting fans remember who wins when an expected powerhouse carries out a blowout win against a lesser foe. However, it is the huge upsets that stand out in the history of sport. Let’s take a look at some of the biggest upsets in college football history. 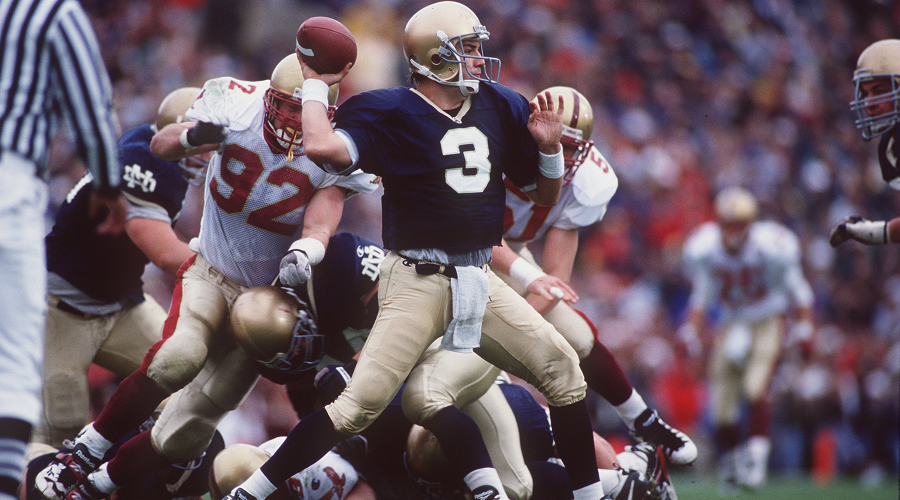 This game took place when the Catholic-school rivalry between Notre Dame and Boston College was intense. They played annually, and they seemed to hate each other even more with each passing year. In 1993, many thought Notre Dame could contend for a national title. They took on BC at home this season, but the Eagles were not intimidated by the Fighting Irish. BC was up 38-17 with 11 minutes left. However, the Irish roared back, putting up three touchdowns. It was a last-minute 41-yard field goal by the Eagles that completed the upset. 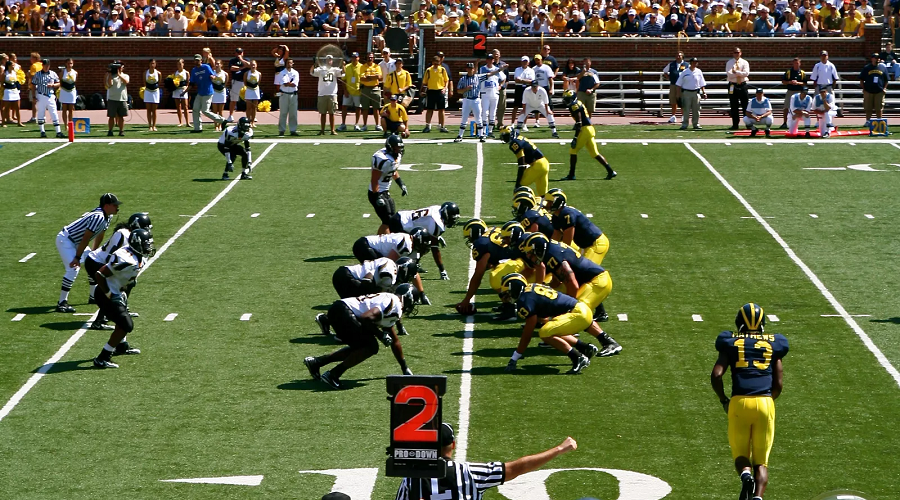 Some people think that this was the biggest college football upset of all. After all, in 2007, some had thought that Michigan would contend for a national title. The Wolverines had paid $400,000 to Appalachian State to come to Ann Arbor and take their whipping. However, Appalachian State came in and took a victory from the Wolverines. 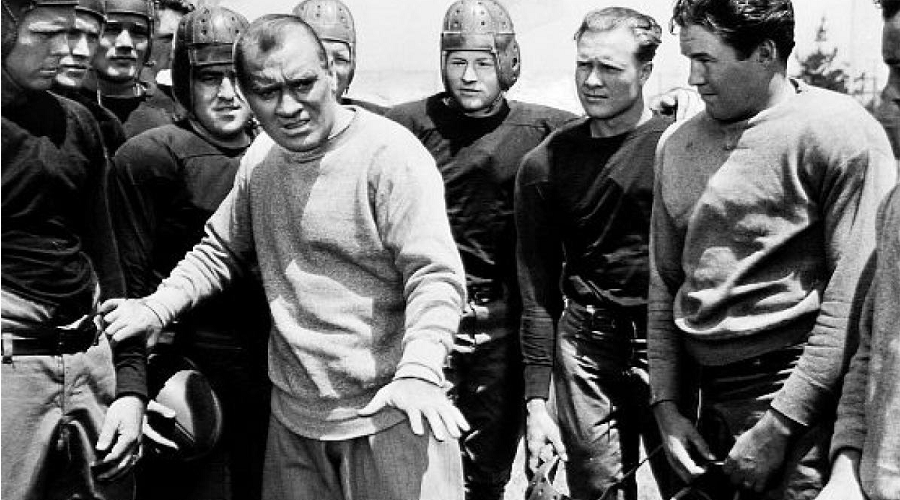 This was back when Knute Rockne was still walking the sidelines in South Bend. He accrued an all-time winning percentage of 88.1 percent – so almost any loss was an upset. Rockne was so certain that his team would beat Carnegie Tech that he didn’t even show up to coach the game – he let his assistants handle it. He went to Chicago to watch the Army-Navy game instead. However, Carnegie Tech’s surprise victory ended up costing the Irish at a national title shot that year. 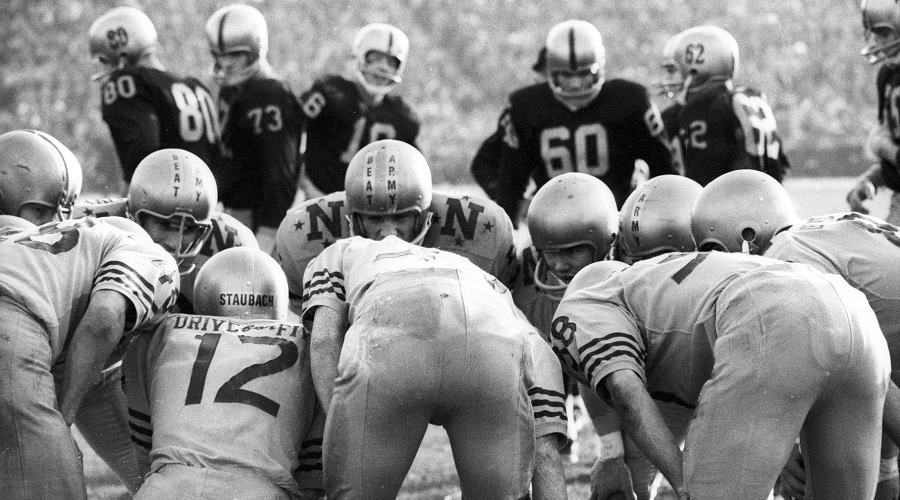 In our own time, neither Army nor Navy is particularly good at football, but there was a time when Army was a dominant force in the sport. They cruised into this matchup as 21-point favorites, but they played like they were new to football. They fumbled the ball five times and did not make it into the end zone. 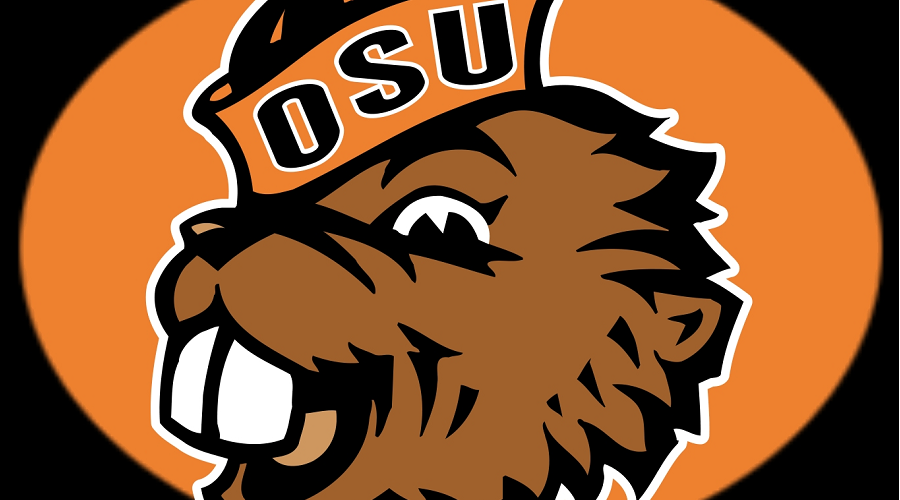 Washington was a 37-point favorite going into this game. The mere fact that Oregon State was only down 20-14 near the end of the game was enough of a surprise. Late in the game, Washington elected to punt, but Oregon State blocked the kick and returned it into the end zone, winning with the extra point. This was their only win that season, which made their conquest even more shocking. 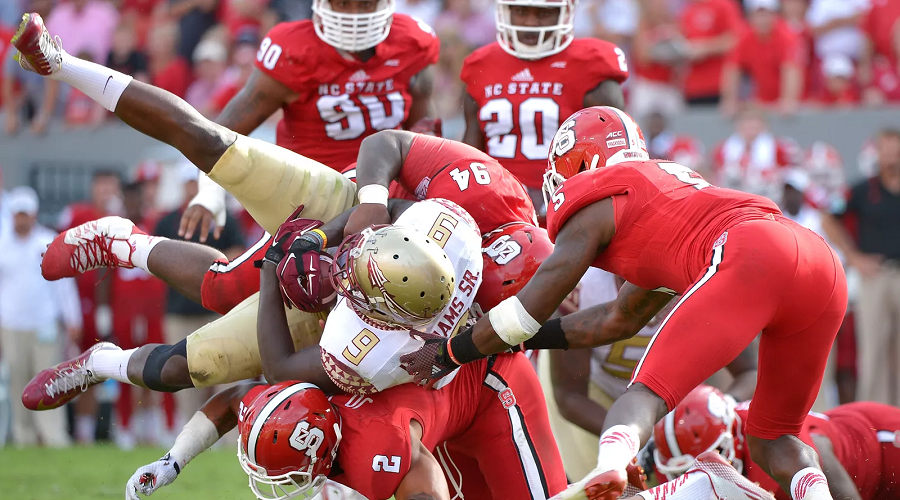 In the 1998 season, Florida State was ranked high in the AP polls, but something happened before they took on the Wolfpack. Future Heisman winner Chris Weinke threw a touchdown for Florida State…but he also threw six interceptions. Florida State would win it all the next year, but this game knocked them out of national title contention.
Sources:Espn.com: http://sports.espn.go.com/ncf/recap?gameId=272440130Washingtontimes.com: http://www.washingtontimes.com/news/2003/dec/1/20031201-125532-1512r/?page=all
Older post
Newer post