NCAA Football Betting News
Naturally, drought is a calamity. In the world of postseason NCAAF betting, it is a long spell that a program takes to clinch a Bowl crown. Through the years, only a selected number of programs can lay claim to this honor, with many others having to wait for a couple of years or decades since winning their last bowl. Out of the 128 programs that are currently playing at the Football Bowl Subdivision level, nearly all of them have participated in bowl games though 46 have never claimed a National Championship. Dozens of teams are currently going through a title-less drought with no bowl wins that backdates to several years, as is discussed below. 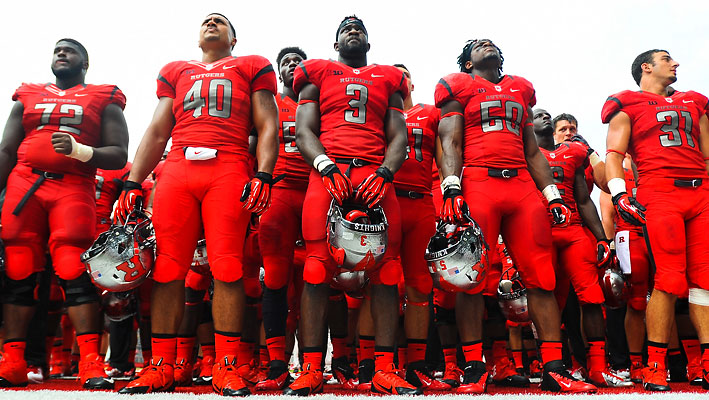 This program is among the first ever to win a Football National title. Interestingly, it is also among the schools with the longest title droughts. The Scarlet Knights won their last national title in 1869, the only one in the schools’ history. Since then, the Scarlet Knights have had two unbeaten seasons, most recently in 1976, but they did not make it to the bowl games until 1978. In 2006, the Scarlet Knights came closest to being in contention for another Bowl title, only to lose two of their final games to miss the chance. Going by the current nature of competition in the Big Ten, Rutgers will have a tough time against the likes of Ohio State, Michigan State, and Michigan in their bid to go bowling, setting up the team to continue with its drought. 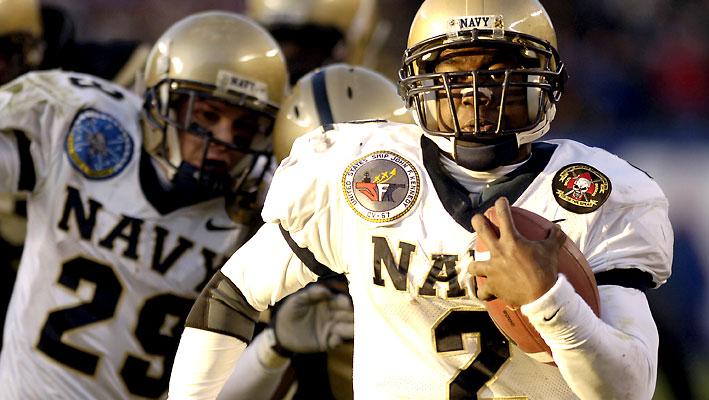 Since 1879, the Midshipmen have not been an independent program. That, however, will change, as they begin the 2015 season as an independent side. After a long spell away from national championship discussions, the Midshipmen are in dire need to end their bowl title drought. Navy claimed its first title in 1926, and since then, the closest it has come to being involved in any preseason conversation was in this offseason. The program came close to Bowl victories in the 1940s, and missed a chance of winning the Cotton Bowl to Texas in 1963, recording a 28-6 loss, with no more not much to be said about the Midshipmen and their Bowl aspirations. And from the look of things in the league, the Navy will need some time to settle in the league before they become good enough for a bowl win. 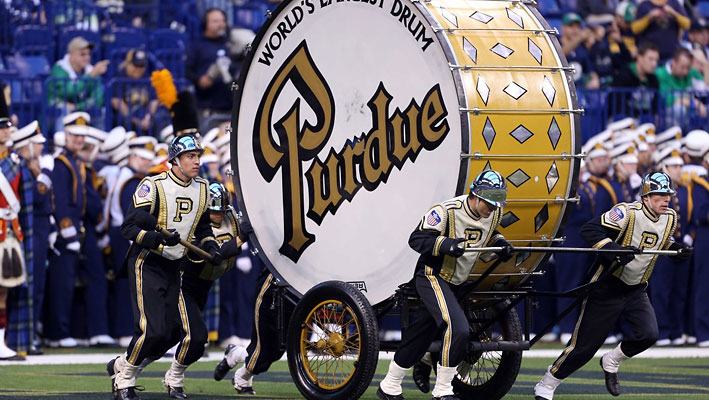 The Boilermakers have been in the bottom tier of the Big Ten West Conference for most of the past decade. Despite this run of poor performance, Purdue won eight league titles in the 1890s, followed by another title in 1931, when they went 9-1 to be declared champions. A series of other good performances followed in 1943, when the Boilermakers had their best AP ranking at No.5, and thereafter, they recorded a pair of top 10 finishes in 1966 and 1967 to open the 1968 season at No1. Sadly again, they lost to Ohio State along the way and eventually ended the campaign at No.10 overall. Ever since, Purdue has only had one Rose Bowl appearance in 2001, losing to Washington and has never won any serious or bowl game, for that matter.SourcesGoodyearCottonBowl.com (http://www.goodyearcottonbowl.com/fan-zone/past-classics/)ESPN.com (http://espn.go.com/college-football/conferences/teams/_/id/5/big-ten-conference)
Older post
Newer post