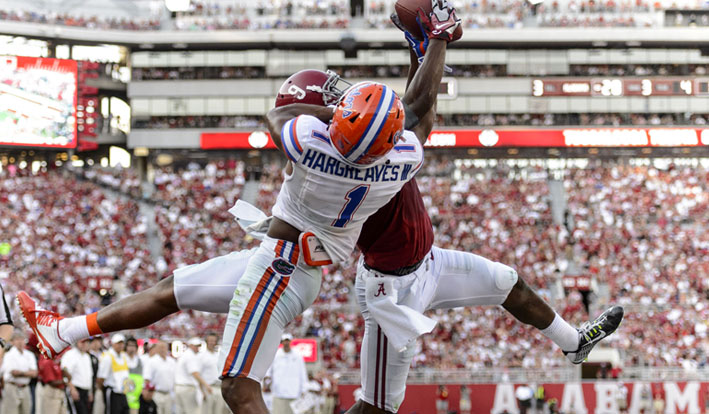 NCAA Football Betting News
Since the memorable 2005-10 Urban Meyer Era in Florida, which saw the team win two BCS National Championships (2006 and 2008), two SEC championships and a compiled bowl record of 5–1 (.8333), the Gators have faced a tumultuous last five years, fading away from the national picture and barely being able to live up to their previous reputation of being a football powerhouse in the SEC. All that could, however, be changing in 2015, including their NCAAF odds for the season. Following his up-and-down coaching career that saw him tally a 29–21 record with the Gators from 2011-2014 (including a 7–5 regular-season mark last year), the management in Florida decided to part ways with Will Muschamp and replace him with Jim McElwain in December ‘14. 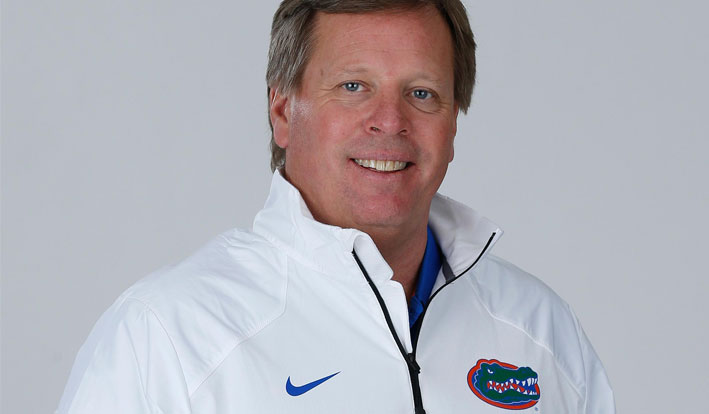 McElwain will be entering the new season with a strong reputation preceding him and big NCAAF odds expectations from the fans in Gainesville, going by his successful coaching stints that included serving as an offensive coordinator for Alabama (2008–2011) and head-coaching Colorado State (2012–2014).

The Task at Hand for McElwain

Returning with 11 starters from last year (4 on offense and 7 on defense), McElwain won’t have much to work with like most SEC teams that have 12-or-more returning starters. Nonetheless, there are a few dusty pieces that could shine in 2015 if McElwain and his staff can polish them accordingly. Offensively, Treon Harris and Will Grier are competing for the starting QB position and none of them looks like a formidable starter, so the team could be struggling in terms of having good quarterback play. As a consolation though, the team brought in tight end Jake McGee, a former who could be a reliable veteran target for the person that lands the starting QB gig. 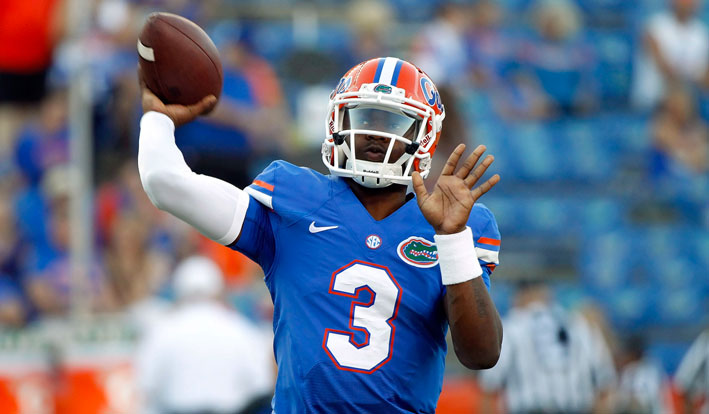 Defensively, things are looking much better, as the team will be bringing back 7 starters from last season’s stellar D-line that ranked among the best in the nation. To name a few, there is sophomore corner Quincy Wilson, who started just two games in 2014, yet he had 22 tackles, three passes broken up and an interception. The duo of Jalen Tabor and Brian Poole also bring a lot of experience to the D-line, but the name to remember is cornerback Vernon Hargreaves III, an All-American from last year. Hargreaves is the undisputed leader in the team after starting 22 of his 24 games in two years at Gainesville and gaining a lot of experience. 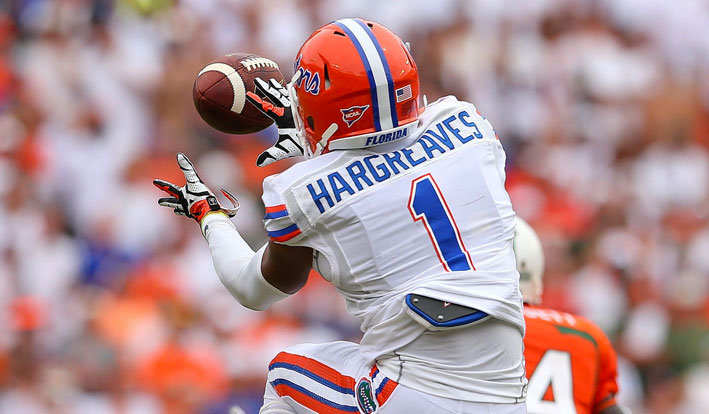 The fact that the Gators also return of both starting safeties, juniors Keanu Neal and Marcus Maye, should also mean good things for the team. Plus, the Gators had a resourceful recruitment that saw them reinforce the team with some high-end recruits, including seven offensive line players, two-time FCS All-American pick Mason Halter and No. 2 overall recruit Martez Ivey. 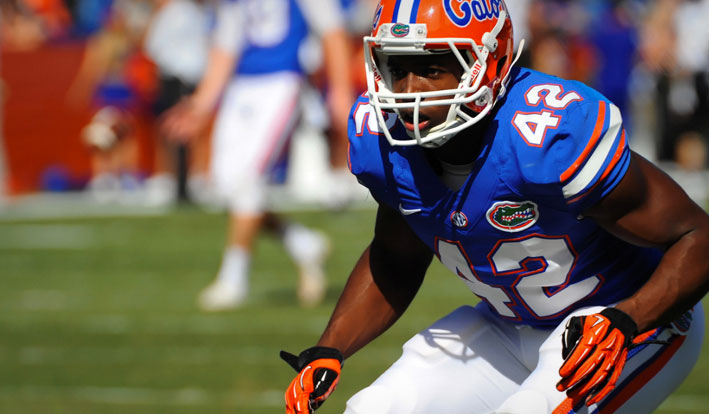 Conclusion and 2015 Predictions on the Gators

Playing in the weaker SEC division in the East will give the Gators as good chance to improve quickly and rise to recognition and contention the division in 2015. This is particularly favored by the fact that the Gators have a friendly schedule in 2015, starting and ending the season with a pair of manageable non-conference games–New Mexico State and ECU at the start in September and the Florida duo of Florida Atlantic and Florida State in October. All factors considered, McElwain and the Gators should be good for at least 8 wins, with the possibility of more wins if they can solve their quarterback situation soon.Sources:Wikipedia.org: https://en.wikipedia.org/wiki/Jim_McElwainFlorida.247sports.com: http://florida.247sports.com/Season/2015-Football/Commits#positionFoxsports.com: http://www.foxsports.com/florida/story/jake-mcgee-comeback-bid-adds-veteran-influence-to-florida-gators-offense-040715
Older post
Newer post