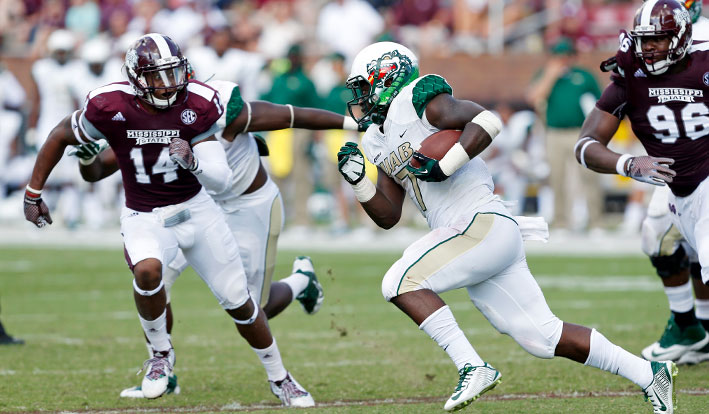 NCAA Football Betting News
Quarterbacks are often the most well-known transfers within the college ranks each season, but impact players move from one school to another each season. Some players miss a season to transfer because they’re still in undergraduate eligibility, while graduate transfers move and can play right away. This year features such interesting moves as Vernon Adams leaving Eastern Washington to replace Marcus Mariota at quarterback at Oregon, as well as Everett Golson leaving the Fighting Irish to play at Florida State. Let’s take a look at some of the more intriguing transfer moves as we get closer to the 2015 NCAAF betting season. 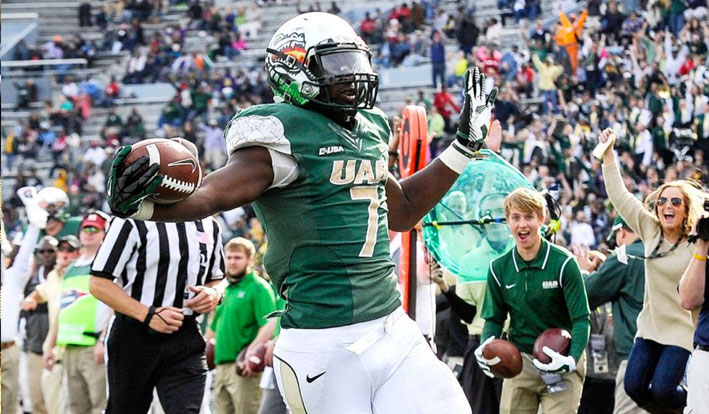 UAB probably wishes that they had considered their decision to disband football for a longer time, because now that they have reversed that choice, they will be missing this talented running back. Howard had immediate eligibility because UAB closed its program, and for the Blazers over the past two seasons, he scored a combined 15 touchdowns and ran for 2,468 yards. Howard has shown that he has the speed and skill to qualify as an all-Big Ten running back. 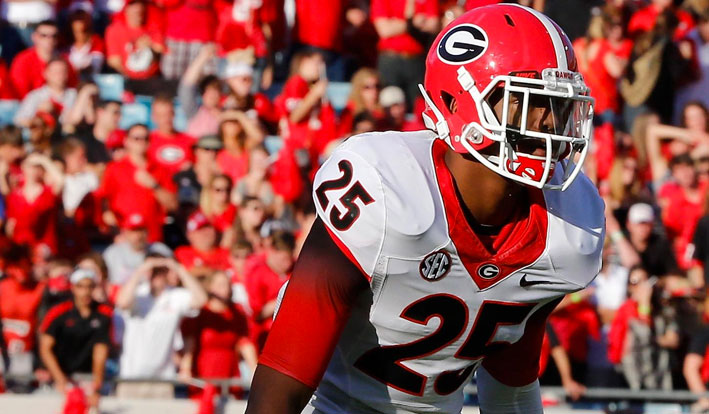 Louisville’s secondary lost all four of its starters, but Harvey-Clemons is just one of two transfers coming from Georgia to stand in the gap. In 2013, Harvey-Clemons started 11 games for Georgia and was a five-star prospect when he was finishing up high school. 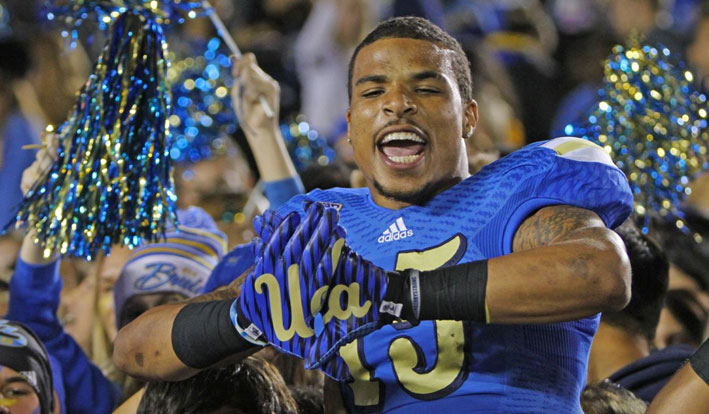 Jaelen Strong left Arizona State for the NFL, and the Sun Devils need at least one receiver to fill his shoes. Tailback D.J. Foster is moving to the wideout position, and Lucien is eligible right away after averaging 12.9 yards per catch over three seasons playing for the Bruins. 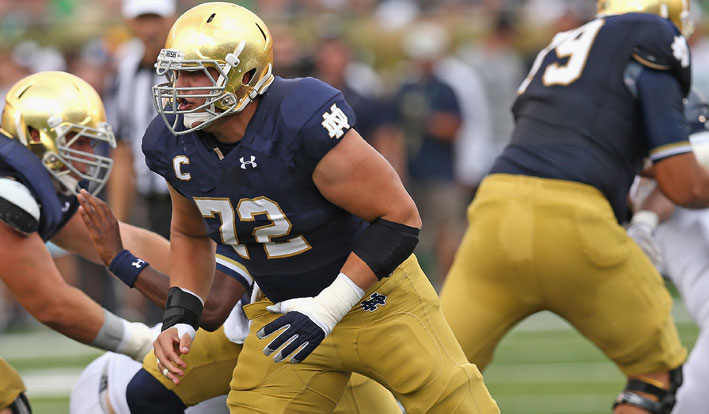 Oregon graduated center Horniss Grasu and left tackle Jake Fisher, creating some openings, but there are three starters coming back. Hegarty made 11 starts with the Fighting Irish last year and will provide heavy competition at the center and/or guard positions. 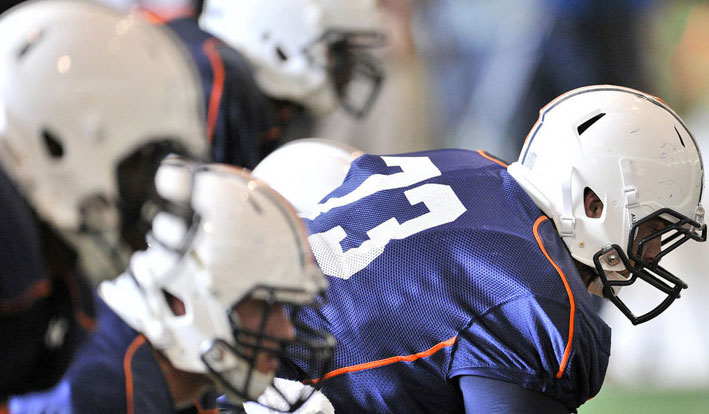 It’s kind of rare to see a player transfer within a division of the SEC, but Golson is doing just that after playing in a dozen games for Ole Miss in 2013. At Auburn, Golson is seen as the leader in the race to start at center, replacing Reese Dismukes for an Auburn O-line that will smack its opponents around. 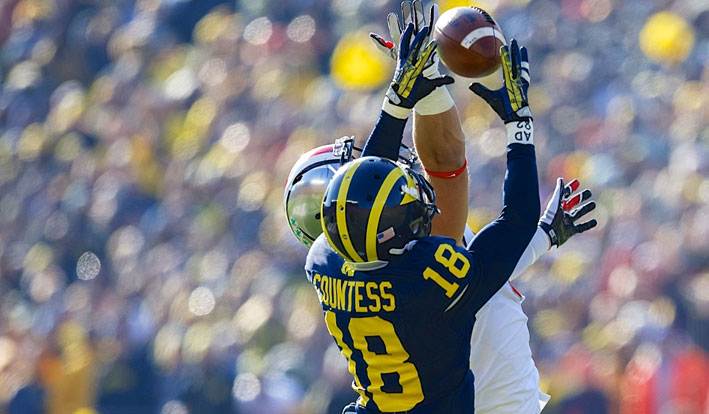 In 2014, the Auburn defense gave up 44 pass plays that advanced the ball at least 20 yards. Some defensive players have transferred out of Auburn, but adding Countess is a solid move for the secondary. In 2013, he won All-Big Ten honors, and overall he has played in 38 games for Michigan, snagging six interceptions and tallying 114 tackles. 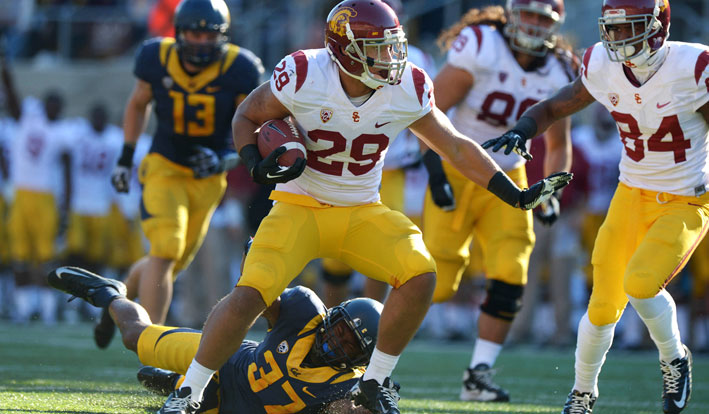 Incoming head coach Jim Harbaugh is a huge fan of laying the foundation of a running game for his offense. Given that Michigan only averaged 162.8 yards a game on the ground last season, the team is ready for an upgrade. Junior Derrick Green broke his clavicle last year, and he expects to return at full strength. Isaac sat out a year to satisfy transfer rules, but he was a five-star prospect in high school. In 14 games with USC, he ran for 236 yards and two touchdowns in 2013, and he expects to get significantly more exposure on Saturdays in Ann Arbor.Sources:Sportingnews.com: http://www.sportingnews.com/ncaa-football/story/2015-04-09/ty-isaac-michigan-transfer-usc-running-back-tyrone-wheatley-rose-bowl-jim-harbaughGeorgiadogs.com: http://www.georgiadogs.com/sports/m-footbl/mtt/josh_harvey_clemons_793156.html
Older post
Newer post